The CPBL have named 黄甘霖 (Huang Kan-Lin) as the manager of the CPBL All-Star Team. The Team will play one exhibition game against the Samurai Japan on November 7, 2018 at the Fukuoka Dome.

“I hope we can play a good game for all the Taiwanese baseball fans,” said the new appointed CPBL All-Star Team manager Huang Kan-Lin.

According to the league’s representative, the final roster will be out after the regular season. Would be interesting to see if the Lamigo Monkeys’ 王柏融 (Wang Po-Jung) will be on the squad or not, since he will most likely to be posted by the Monkeys in the offseason. 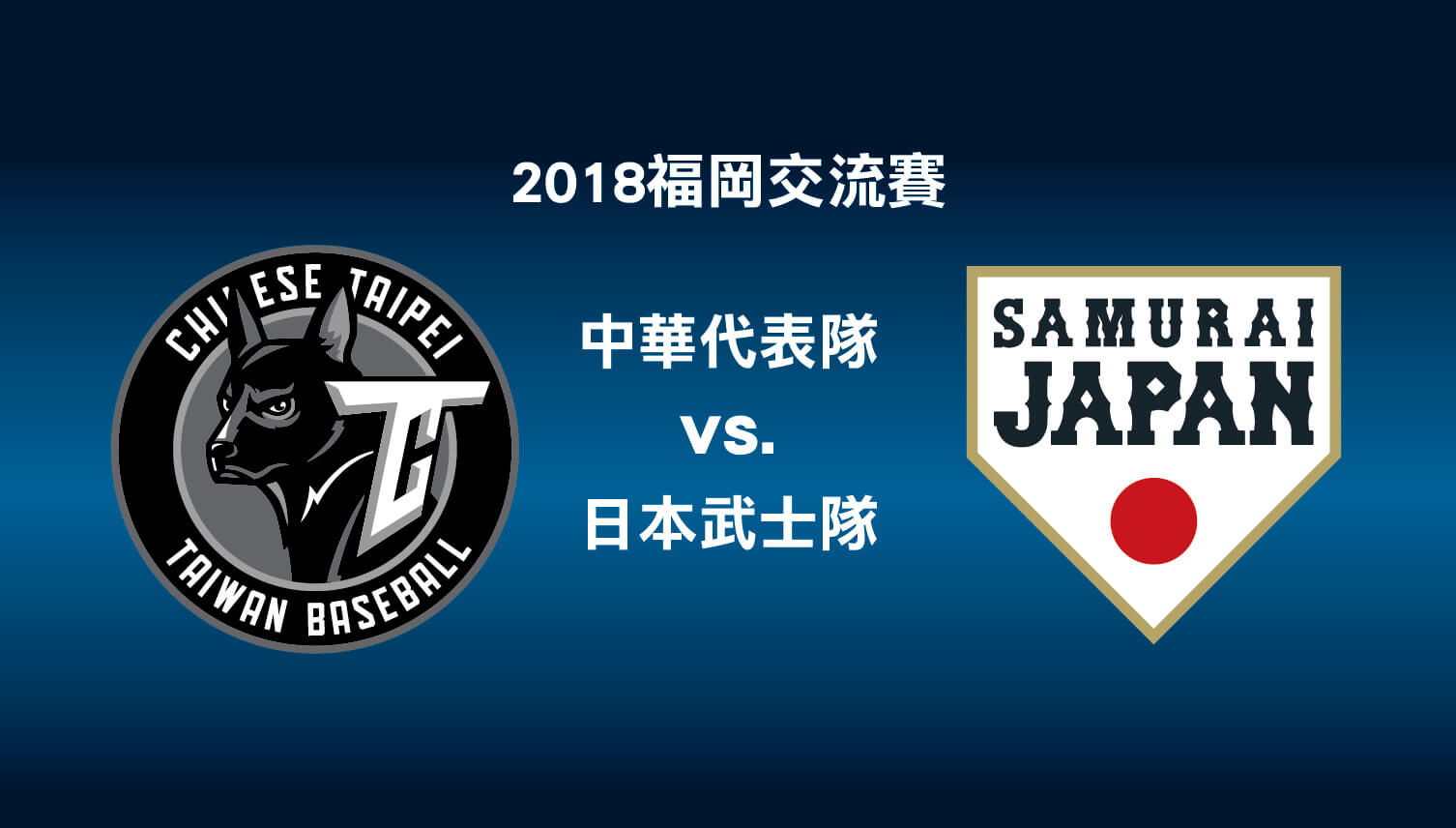 This is the first time for the 43-year-old Uni-Lions manager 黄甘霖 (Huang Kan-Lin) to lead the Taiwanese national team. (See Note below)

Huang took over the Uni-Lions manager role back in December 2016 after the previous manager resigned due to team’s performance.

Under Huang’s management, the Uni-Lions have a record of 106 wins, 93 losses and 3 draw. The team is currently in the first place in the 2018 second-half season standings.

Note: It is debatable whether this CPBL All-Star Team can be identified as the national team. But what do you called a team that filled with players from Taiwan’s top tier professional baseball league? Apart from that, there is also the news about how the CPBL have been given the rights to managed the Taiwanese National team from the CTBA.