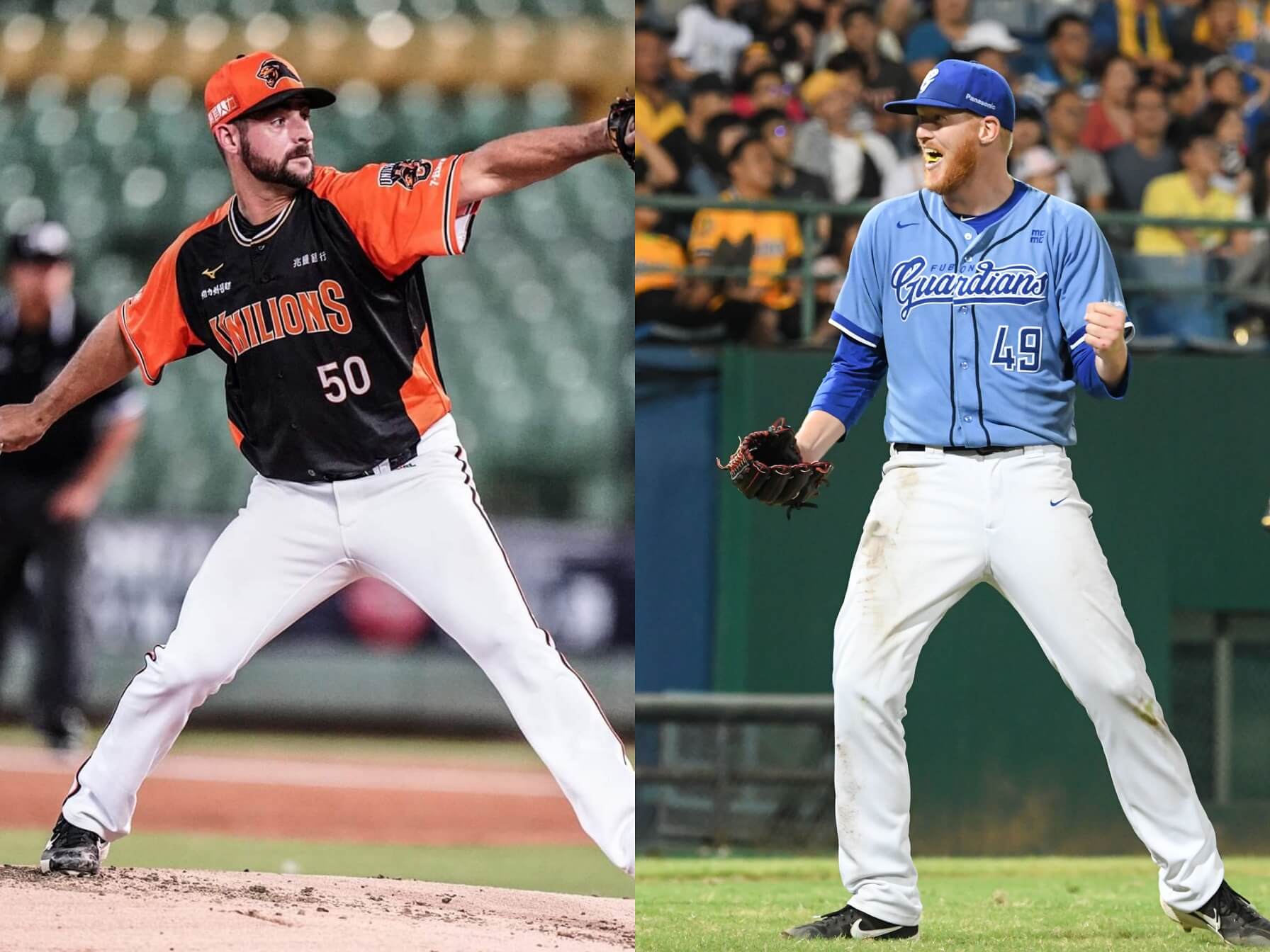 It seems the Uni-Lions have signed a new unnamed foreign pitcher. According to the public record, the team filed a work permit application to the Ministry of Labor on June 10.

“We are closing in on one or two new foreign pitchers,” said the Uni-Lions’ general manager. “If everything goes smoothly, they should arrive in Taiwan before the end of June.”

With a new foreign player coming, usually, this means someone will get cut from the team to make room on the active roster.

The first player that might get the axe is right-hander Donn Roach. By looking at his stats, it is safe to say the 30-year-old baseball journeyman is having a hard time adjusting to the CPBL.

After posting an 11.35 ERA and 2.26 WHIP over 23 innings, the Uni-Lions demoted Donn Roach to the farm team on May 13. Since then, he has not pitched much in the minor league, with only one inning as a reliever on June 10.

Another player that is on thin ice is Logan Darnell. The 31-year-old left-hander joined the team at the end of April and made his CPBL first-team debut on May 24.

However, it is not all rosy for Logan Darnell, as he also struggled in the CPBL. In over five games, he posted a 9.00 ERA and 2.53 WHIP across 19 innings of work. 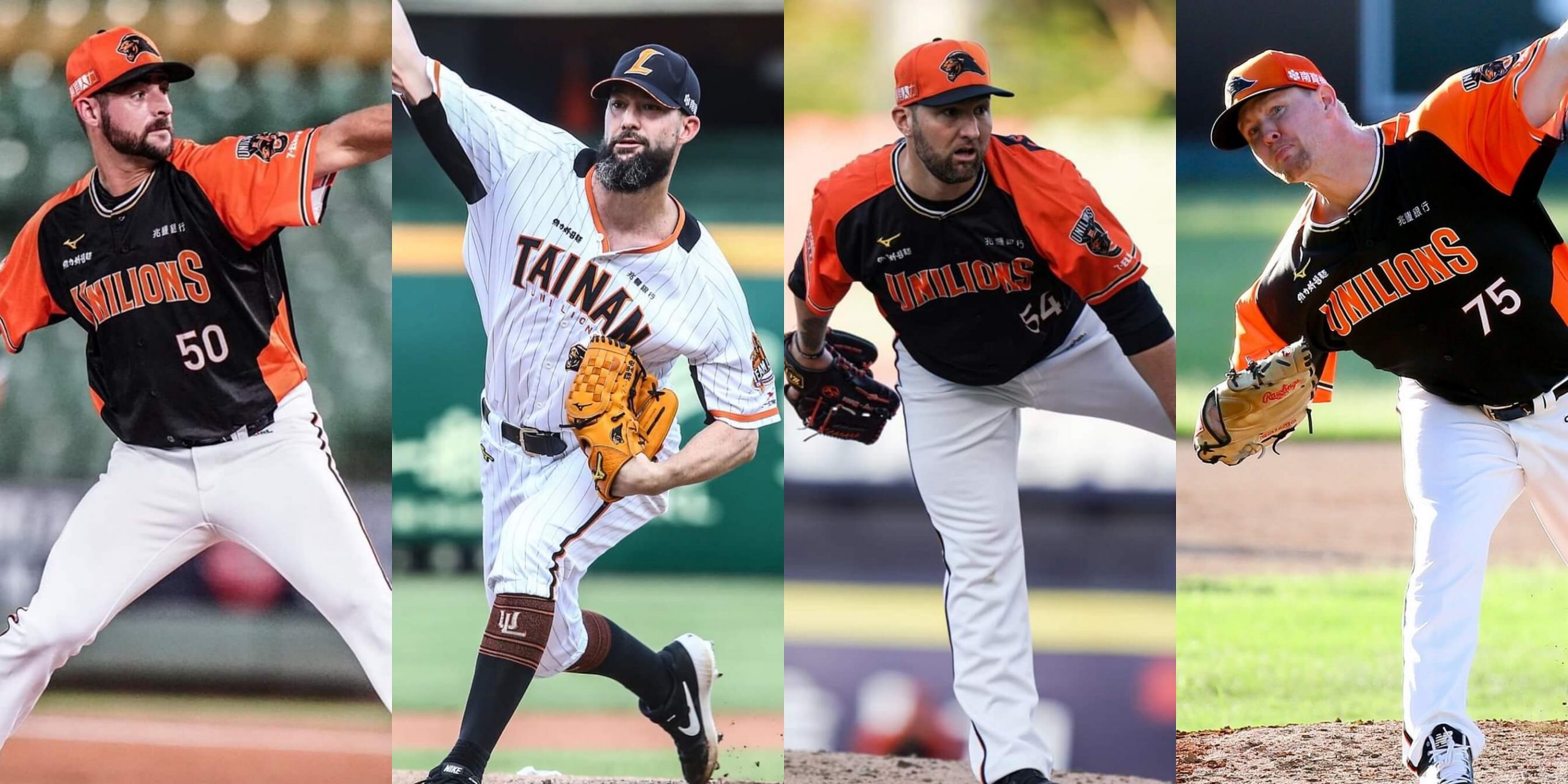 It would appear, the Fubon Guardians are also making some moves behind the scene with their foreign players.

On June 2, the Fubon Guardians submitted a dismissal application for one of their foreign employees. A few days later, on June 12, the Guardians lodged a new hiring work permit application to the Ministry of Labor. Based on that information, the Guardians definitely have someone new in the pipeline.

Right now, the person that is most likely to be on the chopping board would be Ryan Bollinger. The 29-year-old left-hander has been out of commission since spring training with a foot injury.

Bollinger eventually got back to the mound and pitched his first game in the minor league on June 2, but the next day, there was news he is still having problems with his foot.

With the Guardians filed their dismissal application and Ryan Bollinger’s last minor league appearance both being on June 2, it is not hard to speculate maybe Bollinger is on his way out. 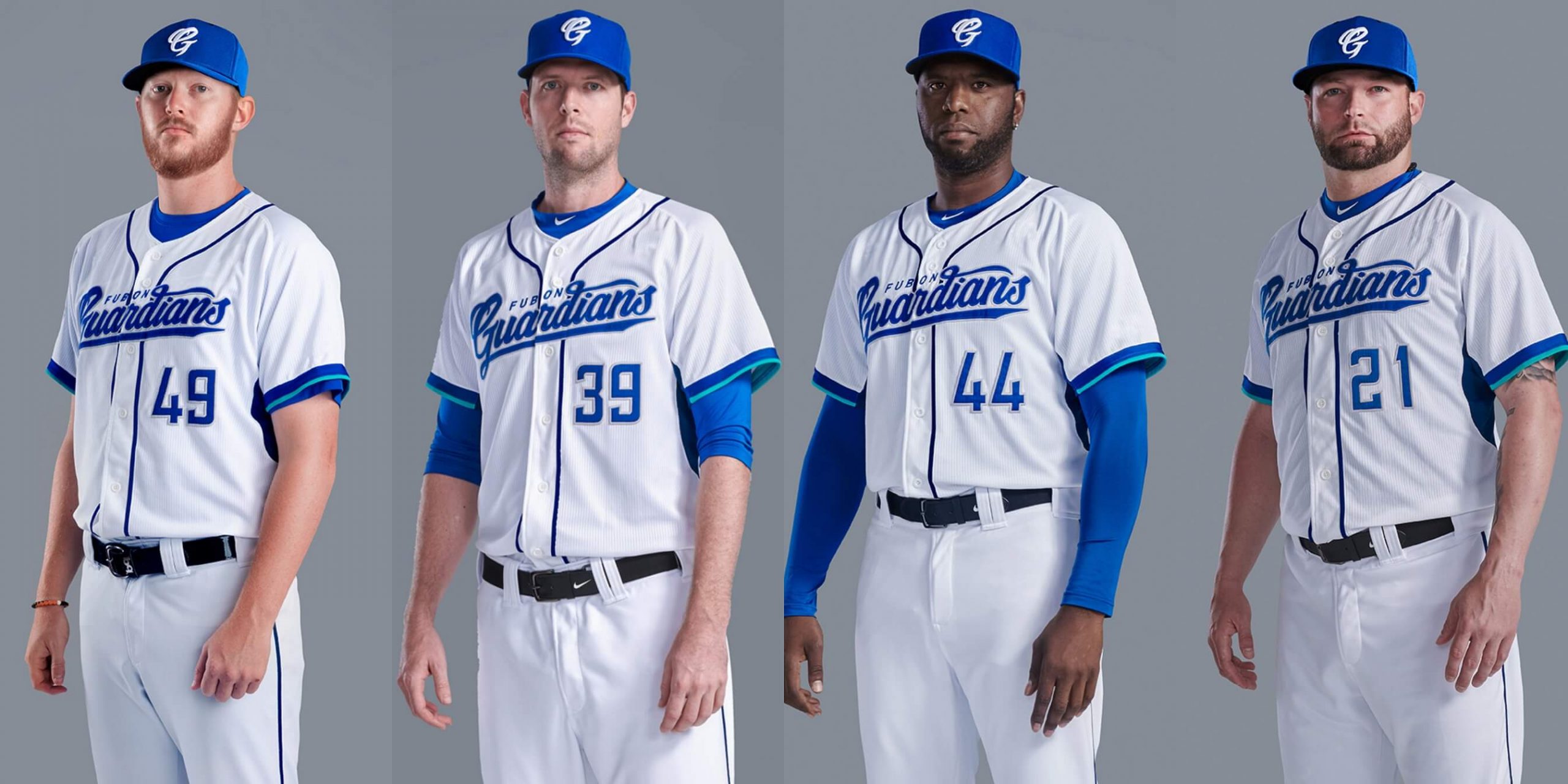