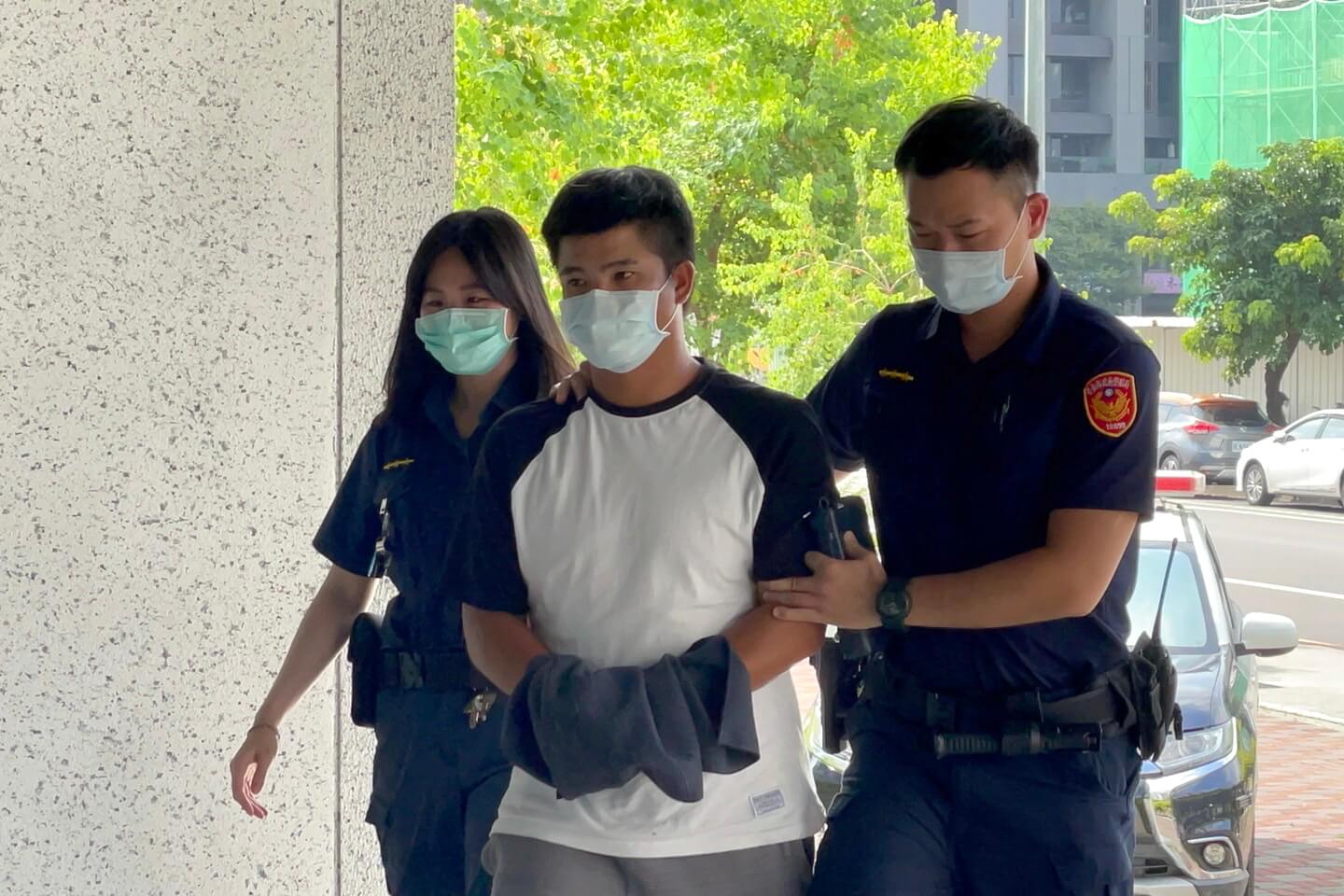 On October 4, the Uni-Lions fired 26-year-old infielder 楊家維 (Yang Chia-Wei) for driving under the influence.

Earlier this morning, Yang Chia-Wei was involved in a traffic collision and was arrested by the police after he failed the breathalyzer test. Yang’s blood alcohol content at that time was 1.03 mg per litre, which exceeded the legal limit of 0.15 mg/l.

“His action [drink driving] has severely violated the team’s code of conduct. Therefore, the team will terminate his contract,” said the Uni-Lions press release.

If the Uni-Lions did not terminate Yang’s contract, he would face a 40-game suspension and at least a 16,000 USD fine by the CPBL. Should Yang wish to return to the CPBL, he must serve his suspension and pay the fine before any team can officially register him to the roster.

Uni-Lions 楊家維 (Yang Chia-Wei) charges on a chopped ground and makes a strong off-balance throw across the diamond for the out. #CPBL pic.twitter.com/rO7GwLwBTT