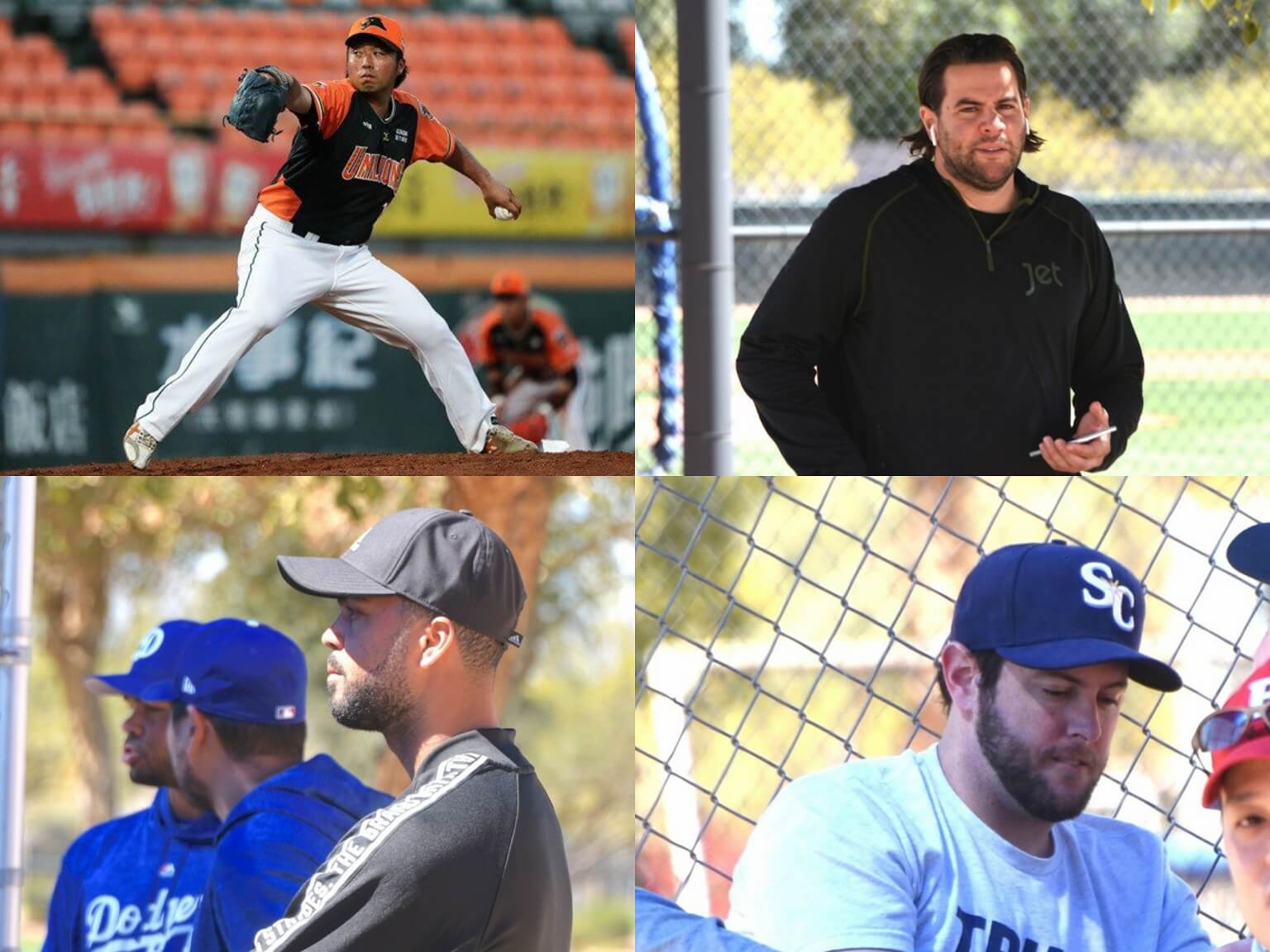 Searching for the Fourth Backup

The Uni-Lions have invited a Japanese pitcher 知念廣彌 (Chinen Kohya) from the Japanese Independent League (BCL) for tryout. Chinen has made his Uni-Lions spring training debut against the KBO farm team yesterday, where he went 2 innings with 4K and gave up 1 earned run.

“Chinen was able to kept his pitches low and with good control. We will schedule to let him (Chinen Kohya) pitch again on the 9th, then we will make a decision and there is a possibility of signing him as our fourth backup pitcher,” Said the Lions manager 黃甘霖 (Huang Kan-Lin).

The Brothers are currently in Arizona for their second phase of the spring training. As per the report from Liberty Sports, the Brothers have invited three players to train with the team.

The list included the former Chicago Cubs’ Casey Coleman, who also played for the Team USA with Brothers’ Zack Segovia in the 2015 Premier 12 Tournament.

31-year-old Elih Villanueva, a familiar face who participated in the Brothers’ 2016 Spring Training, but was released prior the season opener due to injury.

Lastly there is Carlos Pimentel, the 28-year-old former San Diego Padres’ farmhand who reached Triple-A and spent the last season pitching in the Mexican League.

“Apart from those three players (Coleman, Villanueva, Pimetel), we also have other players coming for tryout. They only had one bullpen session so far, we will try to get them to pitch in the upcoming practice games while we are in Arizona,” Said Brothers’ manager Cory Snyder.

Despite already filled their 3 foreign players quota for the 2018 season. The Chinatrust Brothers invited Elih Villanueva, Casey Coleman and Carlos Pimentel to train with the team, hoping to sign an additional foreign player as the 4th backup. #CPBL #CTBros pic.twitter.com/0i2u9ZqoqN

Apparently, the Chinatrust Brothers will also give the former Oakland Athletics’ farmhand Tim Atherton a tryout at their farm team facility in Pingtung.

The 28-year-old Atherton just recently finished the 2-game exhibition series for Team Australia against the Samurai Japan. Artherton was the starting pitcher in game two where he allowed 5 hits and gave up 4 earned runs in 3.1 innings of work.

Former New York Mets LHP Pat Misch was spotted at the Brothers spring training camp today. Misch pitched for the Lamigo Monkeys back in 2015 where he threw a no-hitting in game seven of the Taiwan Series against the Brothers.

Former Mets LHP Pat Misch spotted at #CTBros spring camp for tryout. Misch pitched for the Lamigo Monkeys in 2015 where he threw a no-hitter in G7 of the Taiwan Series against the Brothers. #CPBL https://t.co/N9SsB1AX04 pic.twitter.com/4YR06nt2HD