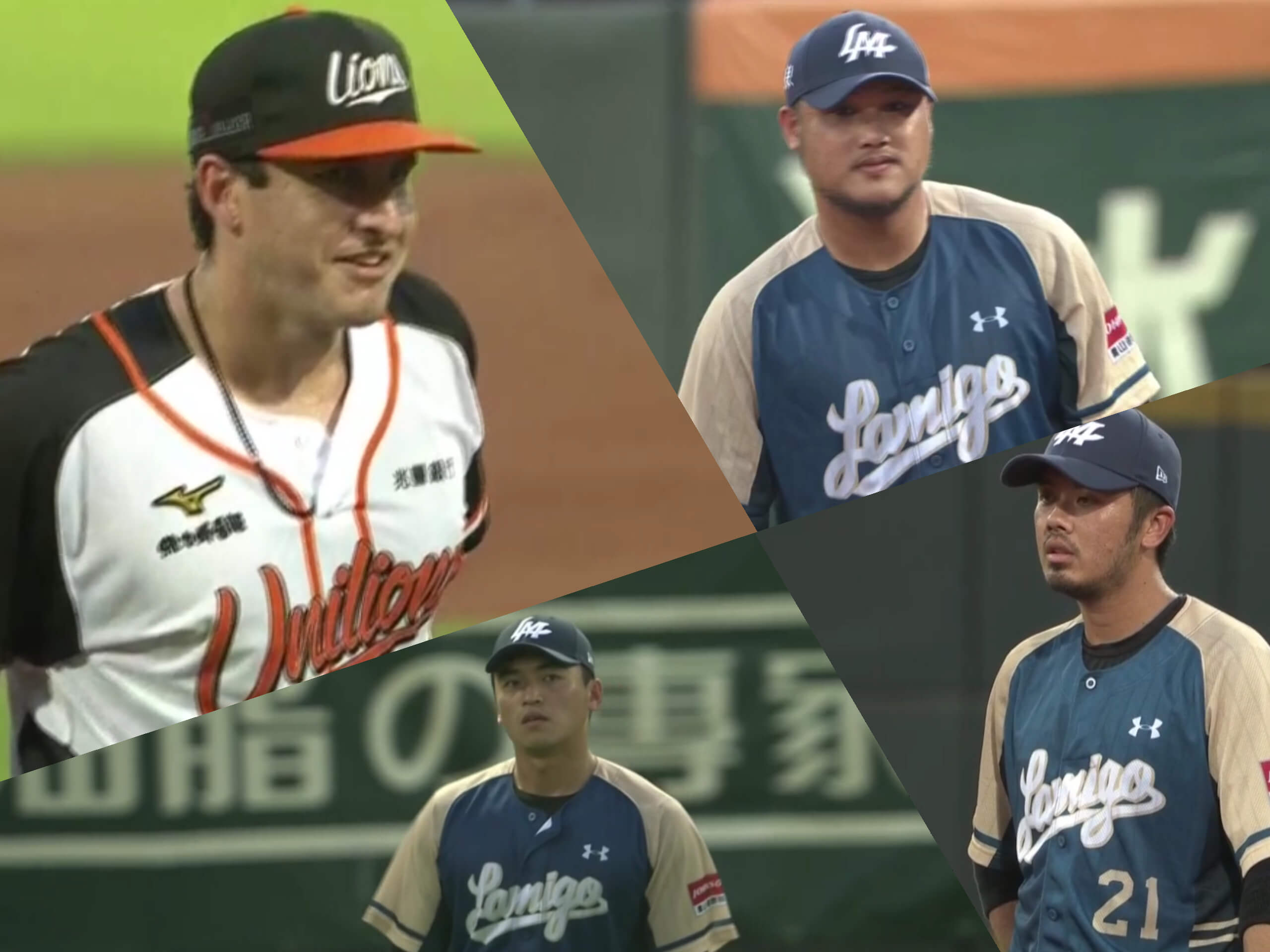 On June 18, the Uni-Lions turned a rare 4-3-6 triple play against the Monkeys. According to the league, this triple play is also the 19th triple play in CPBL’s history.

It was top of the fourth, the Monkeys have runners on first and second with no outs. All of a sudden, the Uni-Lions’ pitcher Ryan Verdugo found himself in a bit of a jam after he gave up a run on three consecutive hits.

It was top of the fourth, and the Uni-Lions were down 1-0. After surrendered one run on three consecutive hits, Uni-Lions’ pitcher Ryan Verdugo suddenly found himself in a bit of a jam with Monkeys’ runners on first and second.

The situation at the time felt like the Monkeys were in the process of brewing a big inning. However, the baseball god was definitely on Ryan Verdugo’s side that day.

Baseball God Side With Uni-Lions

Monkeys’ hitter Kuo Yen-Wen ripped a screaming liner directly into the glove of second baseman Yang Chia-Wei. After making the catch, Yang quickly threw it to first base then fired back to second base to complete the rare 4-3-6 triple play.

In just three pitches, Ryan Verdugo managed to defuse the bomb on the field and had a huge grin on his face as he walked back to the dugout. 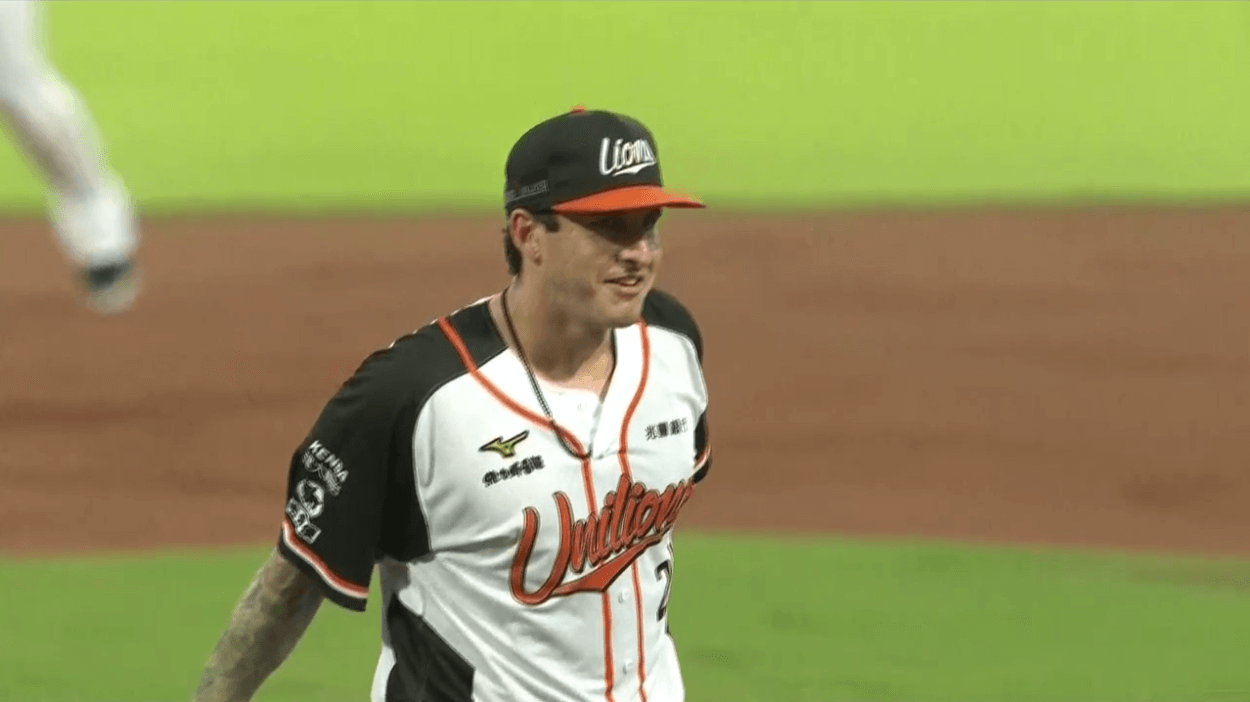