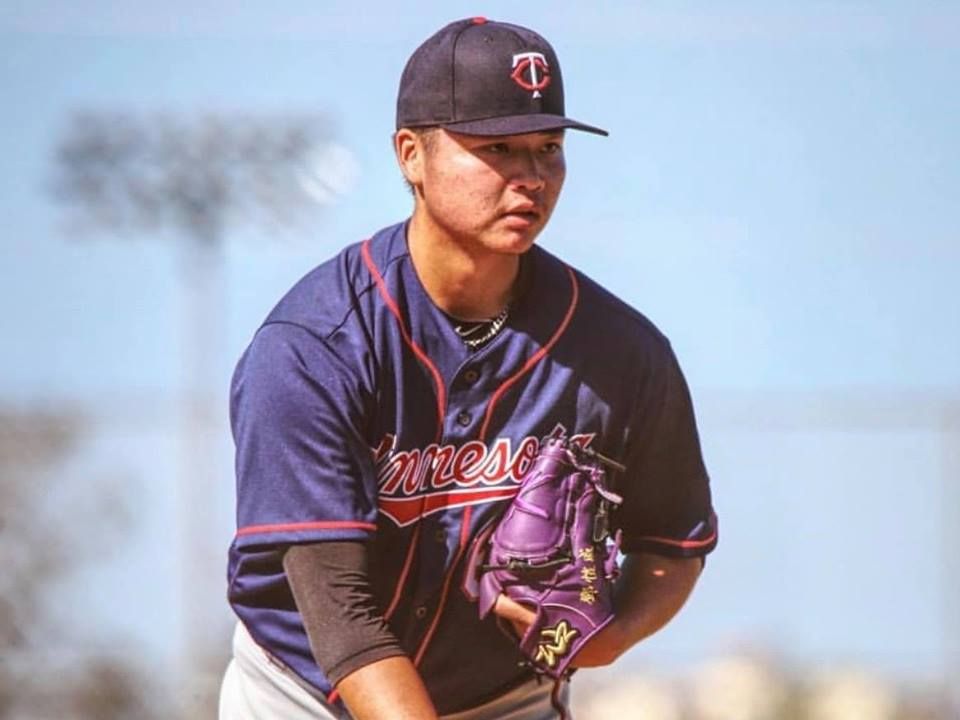 On July 31, the Minnesota Twins traded 20-year-old Taiwanese right-hander (鄧愷威) Teng Kai-Wei to the San Francisco Giants as part of the package deal for Sam Dyson.

The @Twins announced today that they have acquired RHP Sam Dyson from the Giants in exchange for minor league outfielder Jaylin Davis and right-handed pitchers Prelander Berroa and Kai-Wei Teng.

Dyson will join the #MNTwins tomorrow in Miami.

Teng Kai-Wei received the promotion to Single-A in 2019, leading to the trade to the Giants system, Teng posted a solid 1.60 ERA and 1.07 WHIP over 50.2 innings for the Cedar Rapids Kernels.

With Teng Kai-Wei heading to the San Francisco Giants, this will make him the third Taiwanese player to play in the Giants system.