According to the TSG, as an expansion team, they are still in the early preparation stage. This is why they need someone who is familiar with the league’s operation and has experience in dealing with overseas partners.

Liu Tung-Yang, who has a master’s degree in journalism and is a veteran in Taiwan’s professional baseball industry, fits that GM role perfectly.

In the past 15 years, he worked for the league as the editor in chief of the CPBL magazine, head of international affairs and marketing manager.

“We want to thank the CPBL for letting such a talented senior manager come work for the TSG Baseball Team,” said TSG via press release.

With the mid-season draft coming up in July, Liu Tung-Yang told TSNA that the team’s top priority is setting up a scouting department. Prior to the draft, the TSG will also host open tryouts, hoping to get a better look at all the talents. 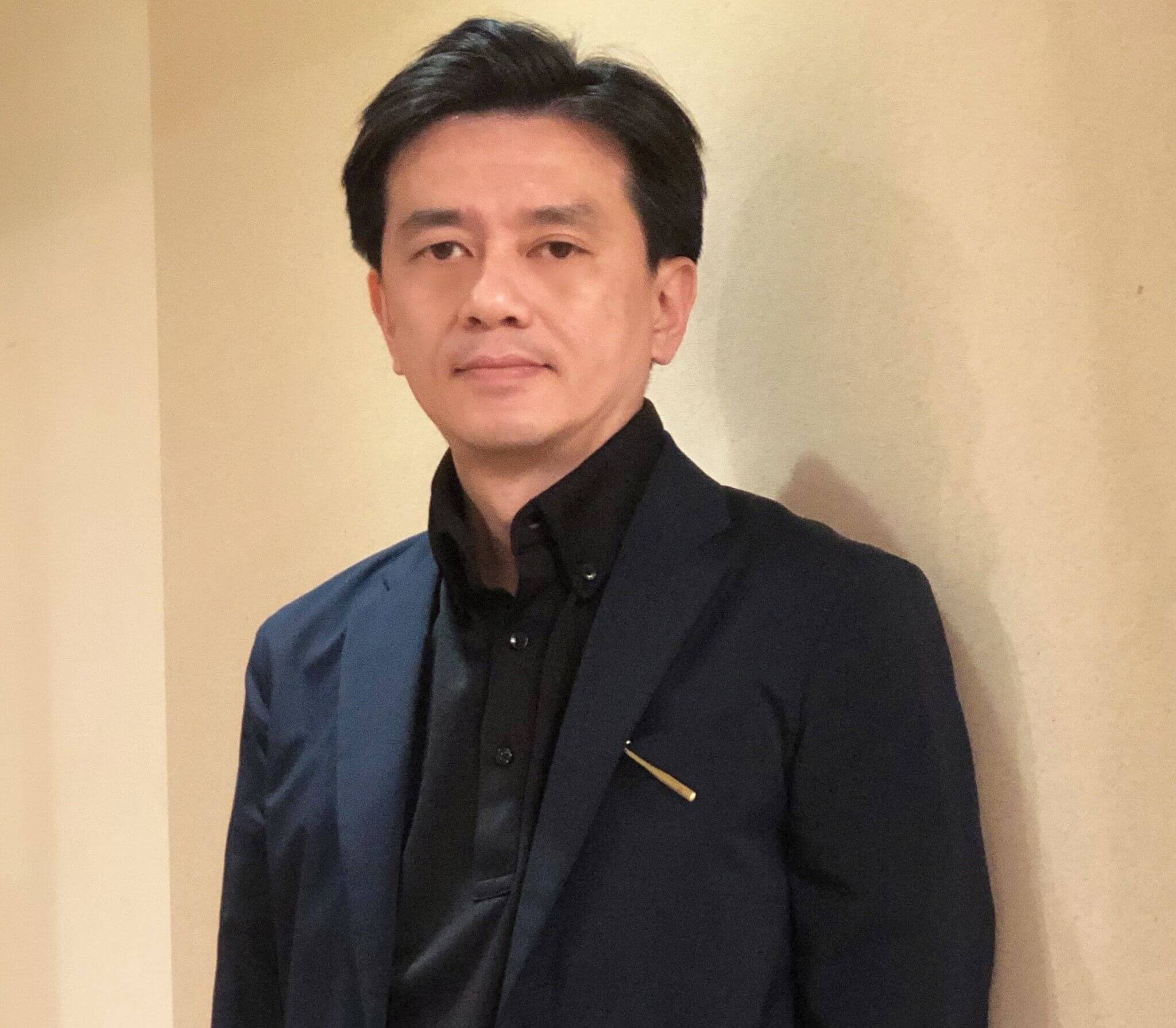 Who Will be TSG Baseball Team’s Manager?

As for the team manager? According to Liu Tung-Yang, they are still in the process of reviewing all the potential candidates. There are no age and qualifications restrictions. The most crucial thing they look for is communication with the players.

Multiple media outlets have named the following coaches as potential manager candidates for the TSG Baseball Team in the past few months.

According to ETtoday, both Lin Cheng-Hsien and Chen Je-Cheng were recommended by the CPBL. Lin Cheng-Hsien is currently considered the front runner for the TSG manager job.

Mirror media reported that TSG already met up with Hong I-Chung back in January. Hong himself also confirmed the rumour and has expressed interest in the TSG job.

Hong I-Chung is currently in the final year of his 3-year deal with the Fubon Guardians. He resigned as the Guardians manager last year and moved on to the senior consultant role within the organisation.

According to ETtoday, Hong I-Chung is reportedly on an annual salary of 200,000 USD. NOWnews reported the Guardians are quite happy to part ways with Hong I-Chung as long TSG buyout the contract.

Since January, there have been rumours circulating that TSG is working very closely with a well established Sports marketing agency. According to industry sources familiar with the situation, that agency is TeamBros.

Based on NOWNews’ article, the Uni-Lions pitcher 張志強 (Chang Chih-Chiang) is the candidate recommended by that unnamed sports marketing agency. After hanging up the cleats in 2014, Chang moved to the East Coast of Taiwan and shifted his attention to youth baseball development.

(Speculation) Based on that info, it is likely to be TeamBros. They were listed as a potential buyer of EDA Rhinos back in 2016. pic.twitter.com/gvQGeqqiwb