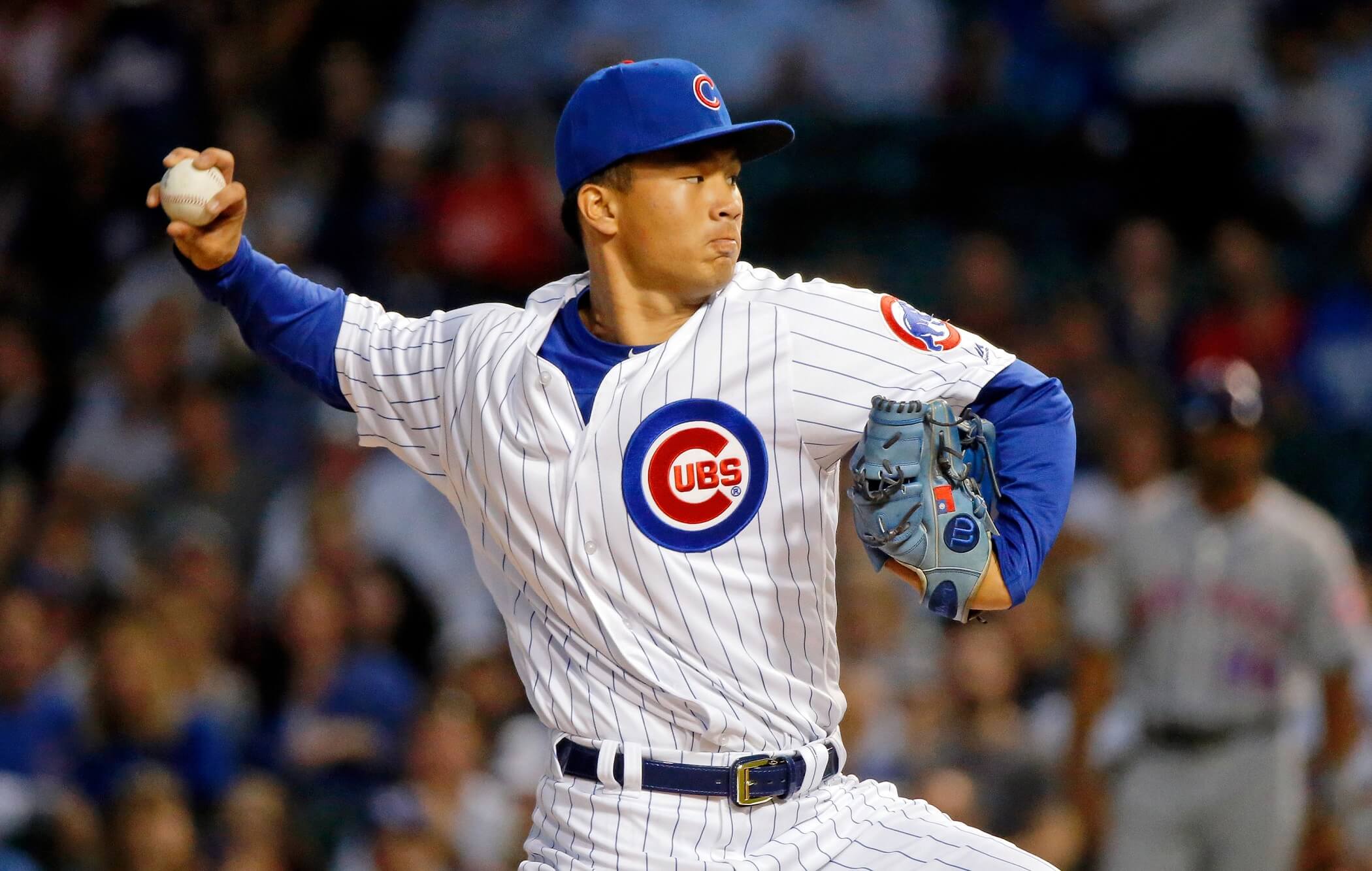 Tseng Jen-Ho Heads Down Under for ABL

On January 8, the Auckland Tuatara of the Australian Baseball League announced the signing of Taiwanese right-hander 曾仁和 (Tseng Jen-Ho).

The 25-year-old former Major League pitcher is likely to appear as a reliever in this week’s series against the Sydney Blue Sox.

“We are very excited by what Tseng can bring to our organisation in the final weeks of the season,” Tuatara chief executive Regan Wood said.

In 2013, the Chicago Cubs signed Tseng Jen-Ho as an international free agent out of Taiwan for $1.70 million USD. Over the next few seasons, Tseng quickly made his way up the Cubs system and was named Cubs’ minor league pitcher of the year in 2014 and 2017.

With his strong performance in the minor league, Tseng Jen-Ho made his MLB debut with the Cubs on September 2017. Facing the Mets, Tseng tossed three innings and gave up five runs but also struck out six in the process. 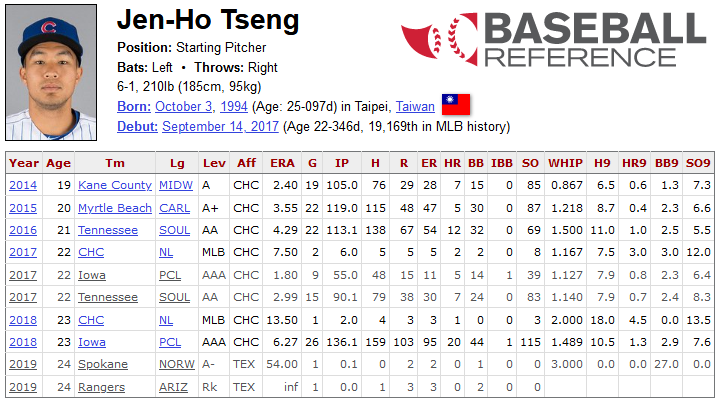 In 2018, things took a turn for the worse, Tseng Jen-Ho began to struggled due to shoulder and elbow injuries. The Cubs eventually released him in early 2019. Shortly after, Tseng signed a minor league deal with the Texas Rangers, but he spent the majority of the 2019 season on the injured list.

“In 2018, my pitching mechanic was changed which led to my injuries,” said Tseng Jen-Ho during the 2019 off-season.

With the ABL season wrapping up in two weeks, for Tseng Jen-Ho, this trip could be an excellent stage to showcase himself to the MLB scouts that he is completely healthy again.