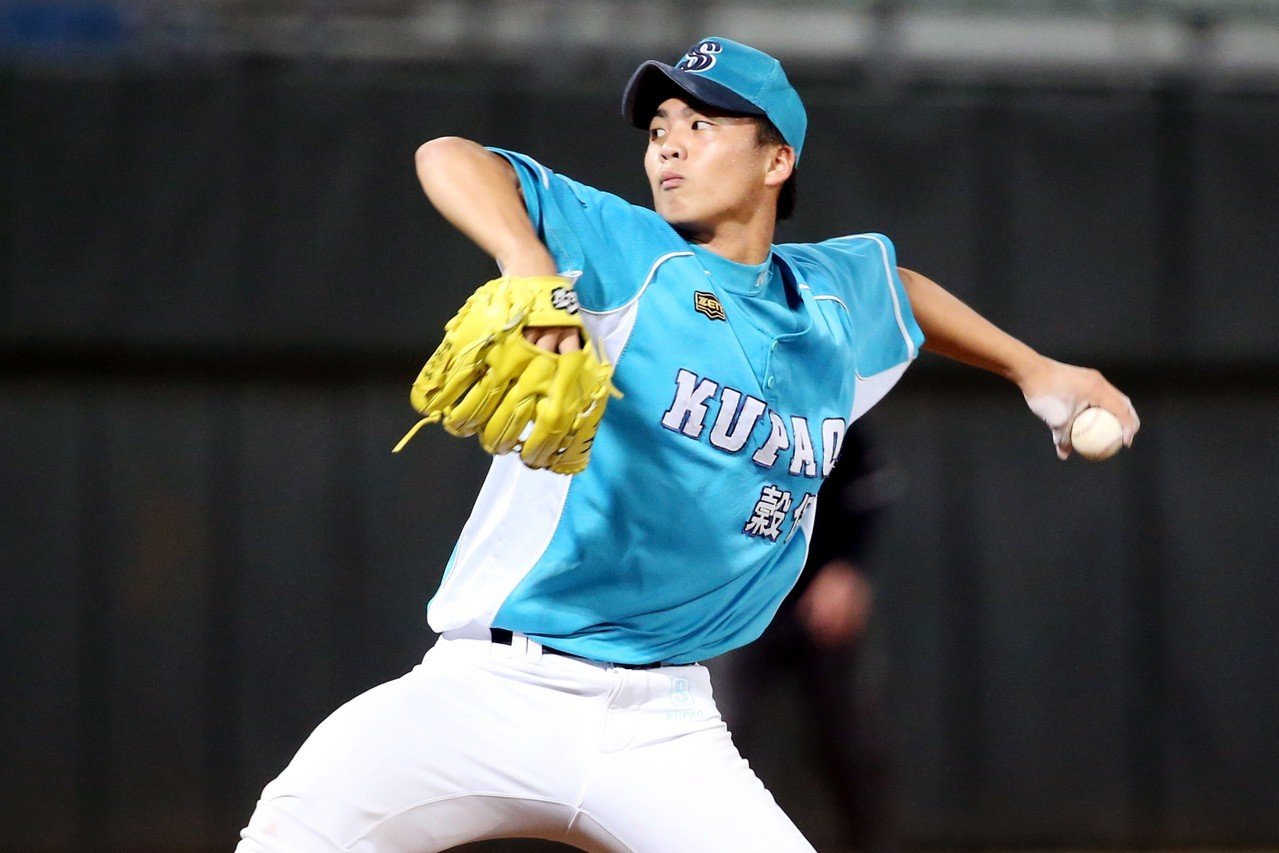 On August 18, CNA reported that 18-year-old left-hander 王彥程 (Wang Yan-Cheng) has reportedly agreed to terms with the NPB’s Tohoku Rakuten Golden Eagles. The signing bonus is said to be worth around $200,000 USD.

Wang does not throw particularly hard, but he has a live fastball with late movement that sits around 143kph and topping out at 146kph. For the off-speed pitches, he mostly throws a slider and forkball.

Wang Yan-Cheng came into the media spotlight last year when he pitched a complete game against the Japanese national team at the Asian U-18 Baseball Championship. He surrendered one earned run on two hits and went full nine innings in just 102 pitches.

Should Wang Yan-Cheng joins the Rakuten Eagles, he will be the fourth Taiwanese player to play for the Eagles organisation. The Eagles currently have 26-year-old right-hander 宋家豪 (Sung Chia-Hao) on their active roster.

On August 20, the Rakuten Eagles have officially announced the signing of 王彥程 (Wang Yan-Cheng) to a development contract. Wang will wear number 017 within the Eagles’ organisation.

Wang will leave for Japan in September. However, he will not make any appearances for the remaining of the 2019 season.

“We want him to get used to the Japan lifestyle and also treat his injuries,” said the Eagles’ general manager Kazuhisa Ishii. “We will activate Wang Yan-Cheng in the 2020 season.”