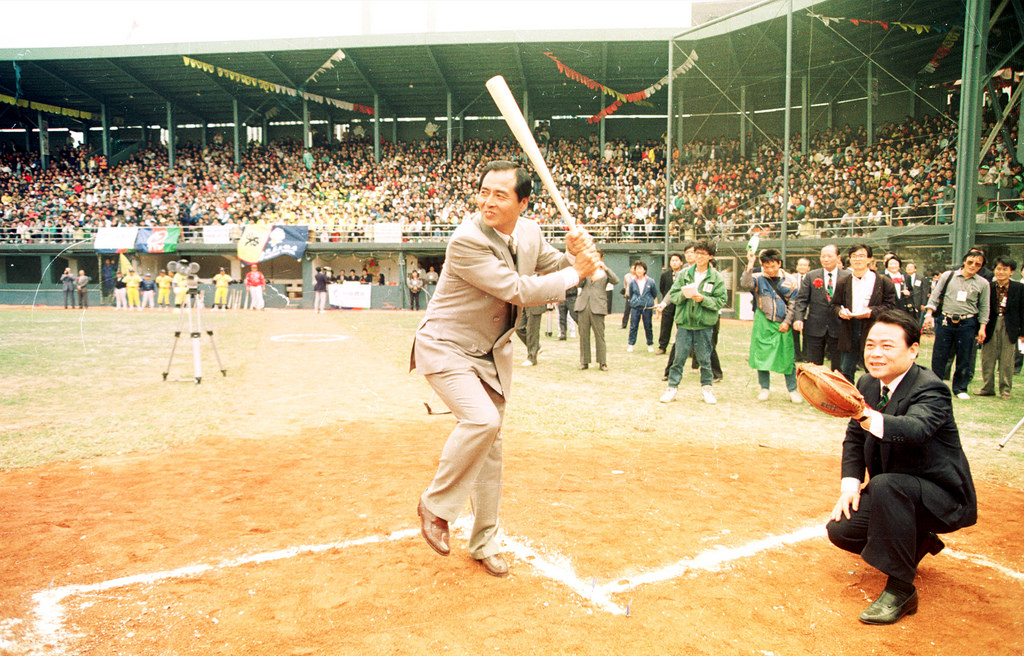 On March 17, 1990, the first CPBL game was played in front of a sold-out crowd at the Taipei Baseball Stadium (demolished in 2000). 14,350 Taiwanese baseball fans witnessed the Uni-Lions secured their historic first win by defeating the Brother Elephants 4-3.

In the late ’80s, in order to keep the top tier baseball talents in Taiwan. The idea of forming a Taiwanese professional baseball league started to gathering momentum.

The NPB legend Sadaharu Oh (王貞治) was invited to participate in the first pitch ceremony and as the game commentator for the day. Apart from the domestic broadcast, the CPBL Opening Day game also broadcasted in Japan by the NHK. 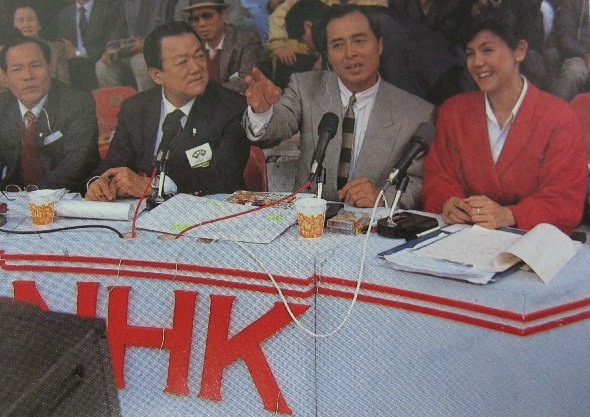 Here is the footage of their first encounter at the bottom of the first inning. Tu was able to retired Hung with an infield pop-fly.

During that time, the official CPBL magazine was running a national promotion, they were giving away a television set to a lucky fan that guessed the person who hit the first CPBL home run. And since no one in the country picked Wang Chun-Liang, the league gave the winning prize to Wang.

Photos of the Game (From UDN Sports) 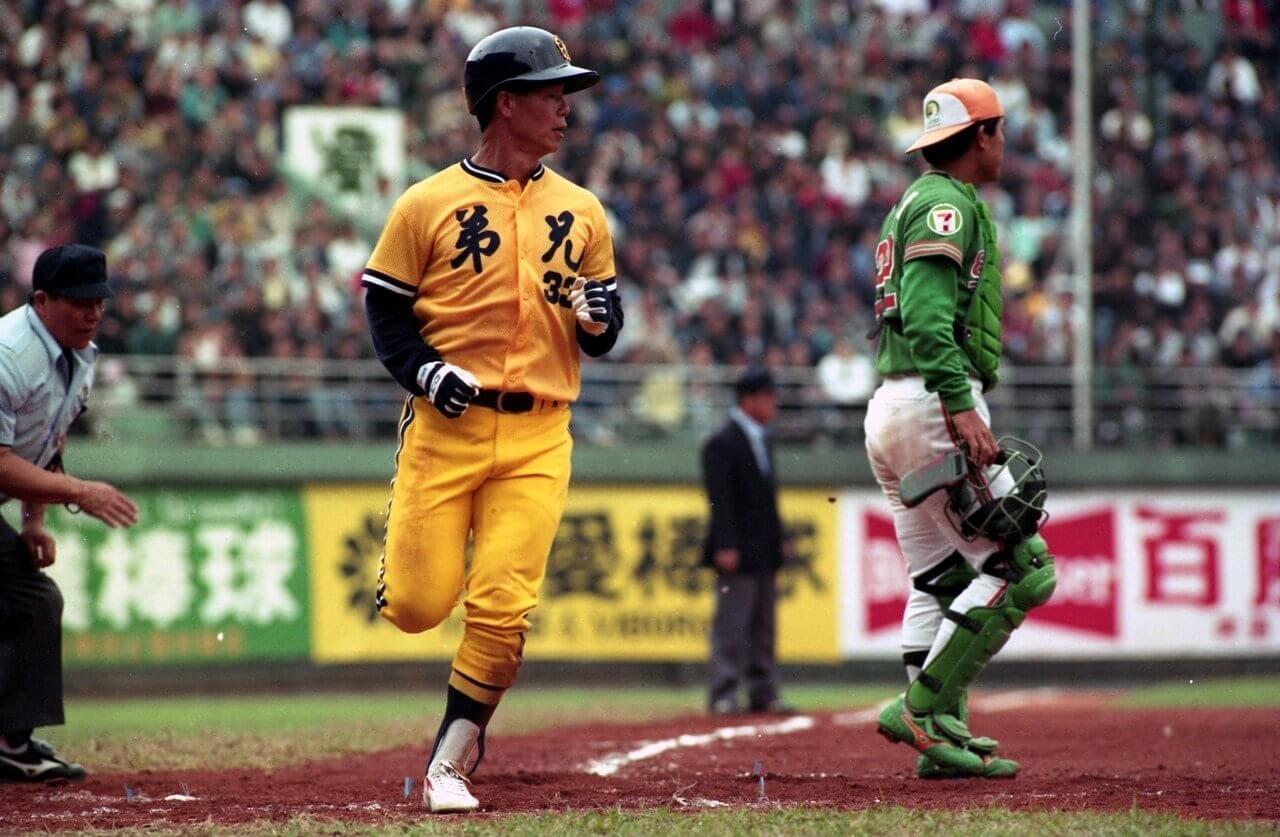 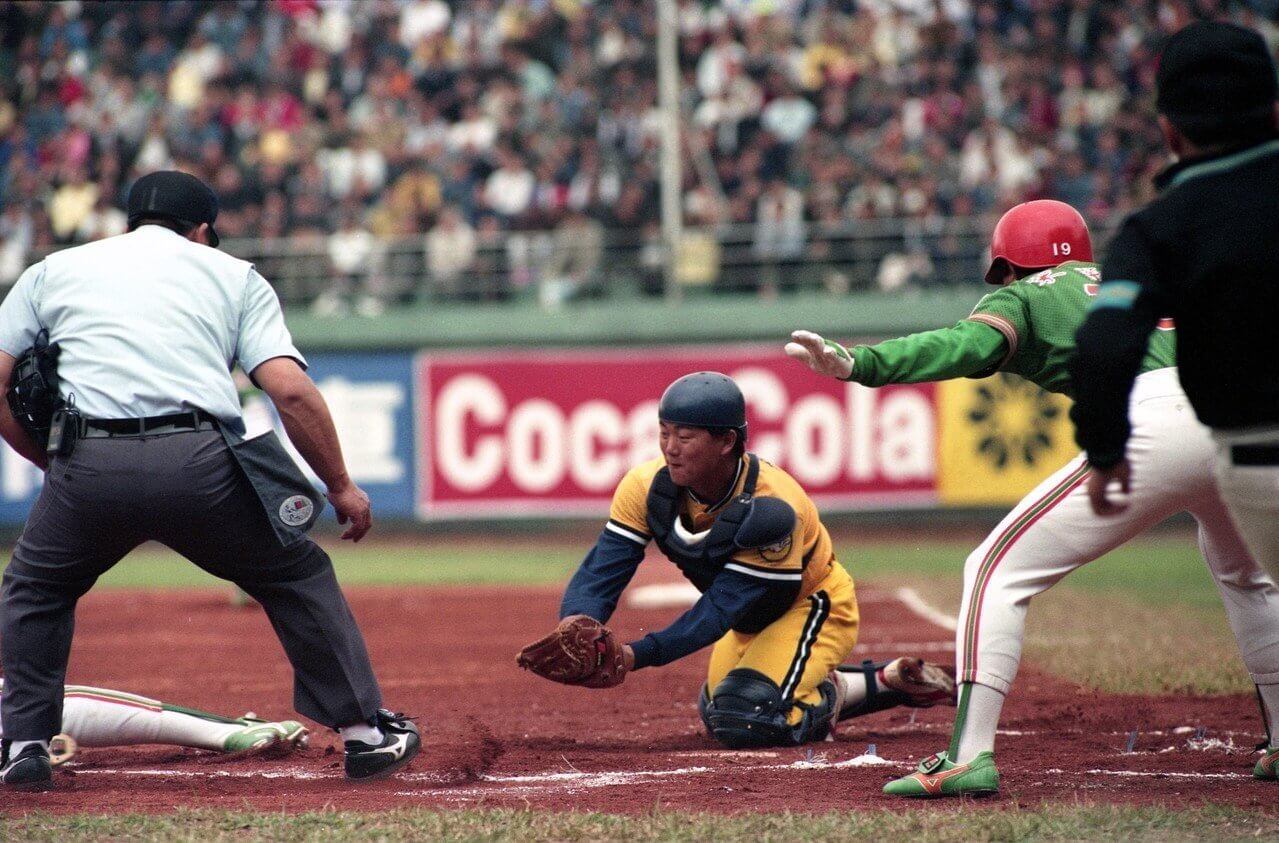 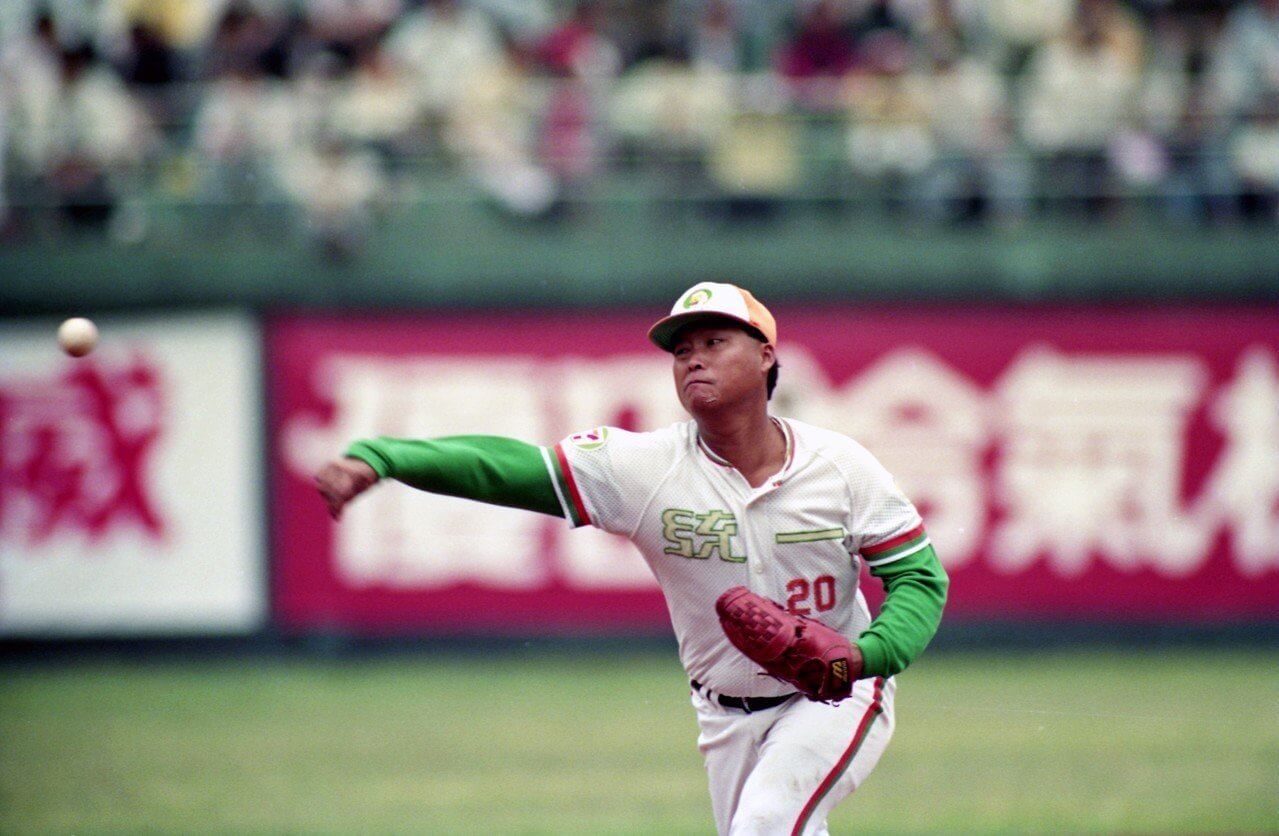 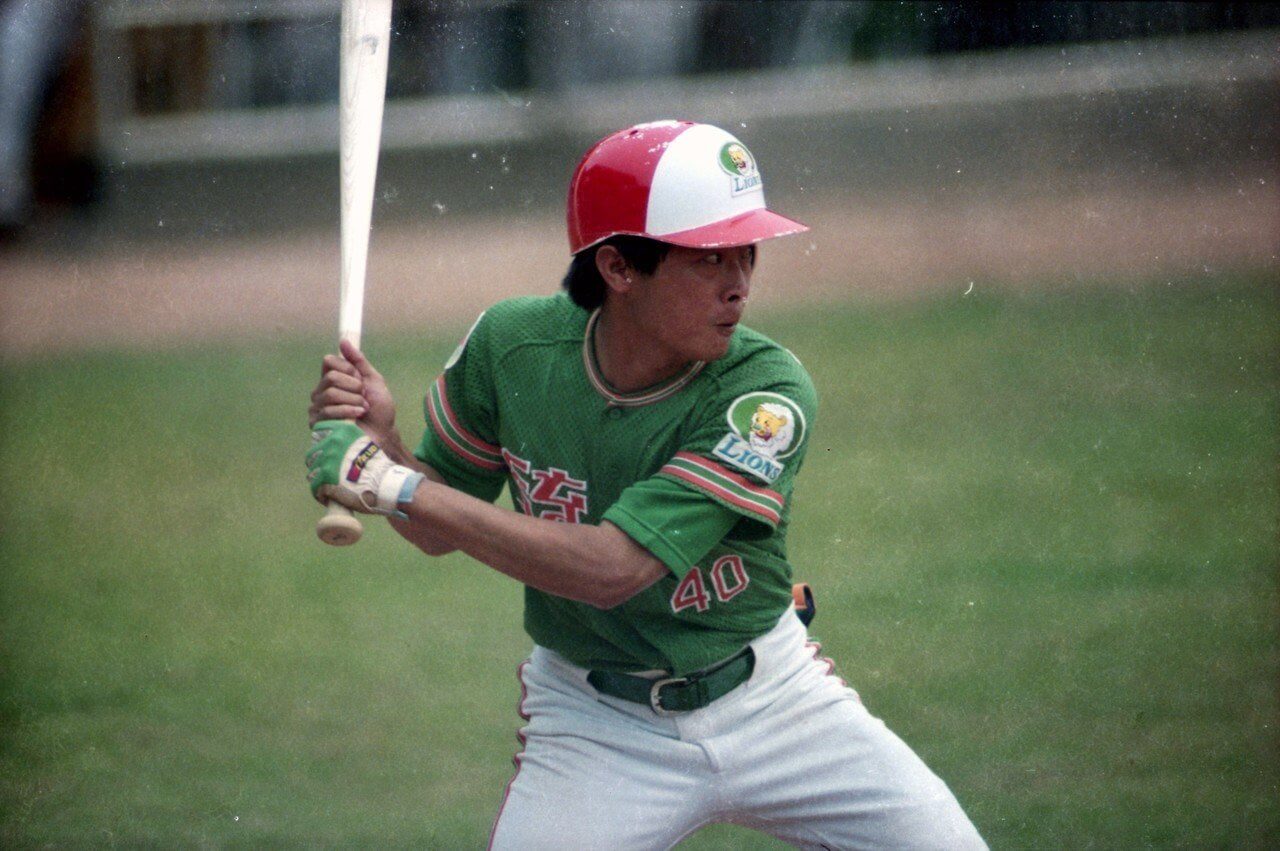 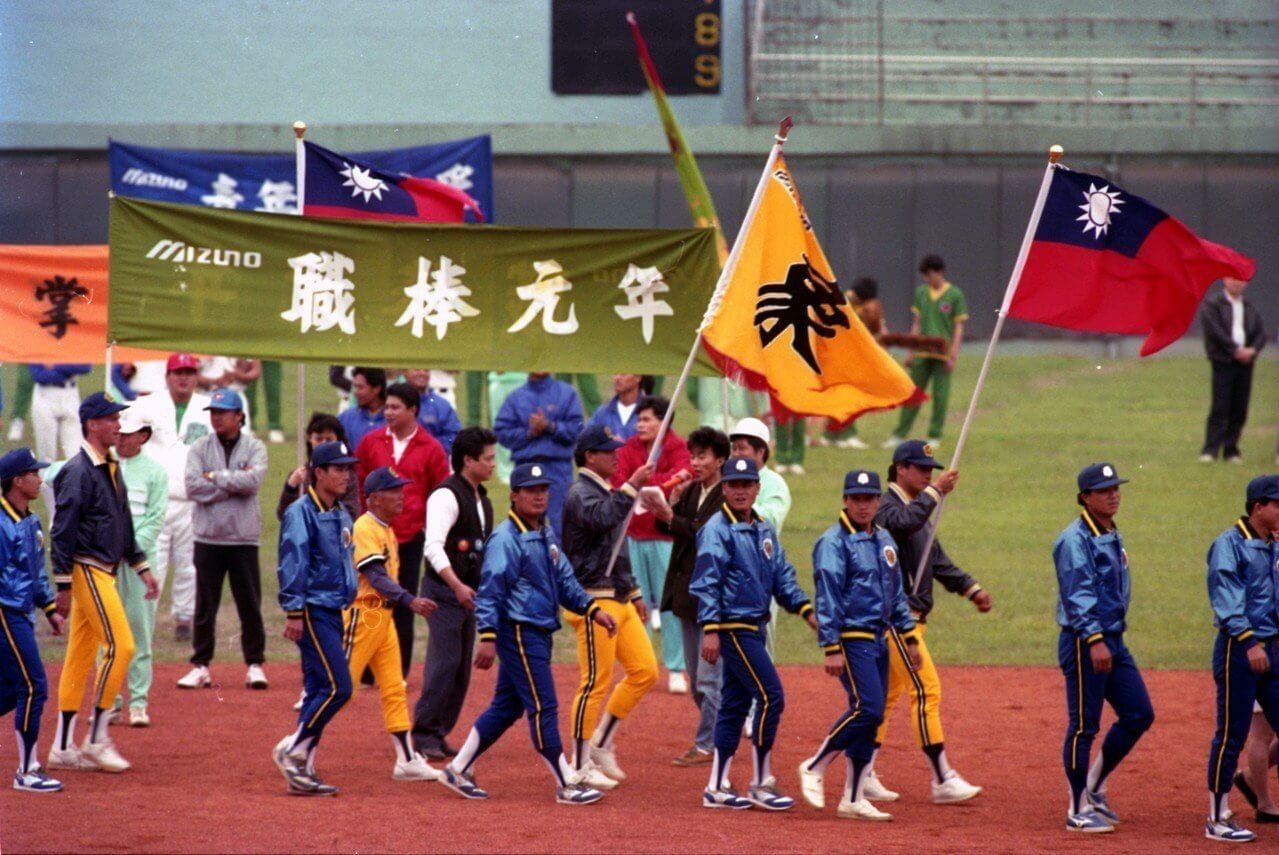