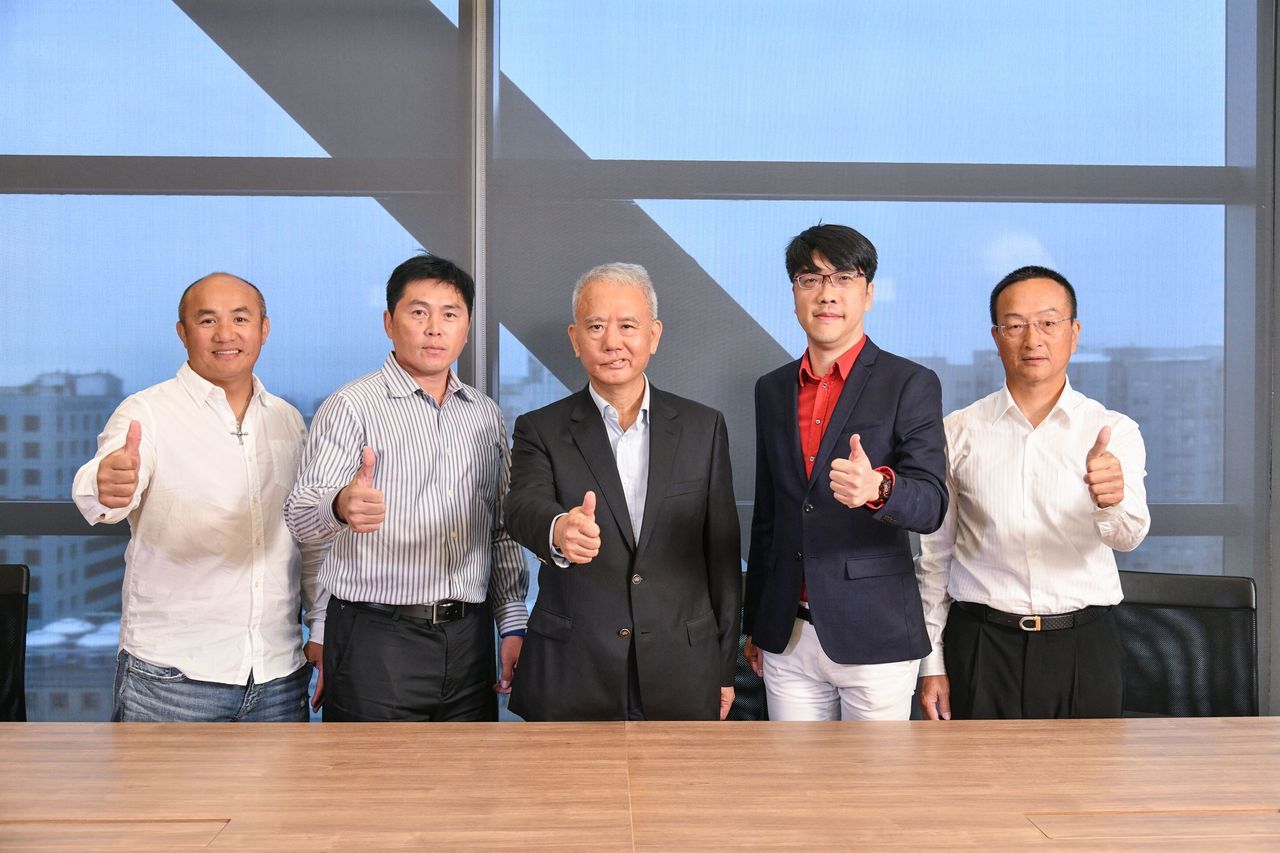 After months of waiting, the Ting-Hsin Group have officially announced the core management team for the fifth CPBL team the Wei-Chuan Dragons on April 17.

Three high profile former Dragons’ players along with a general manager from the technology industry will be leading the revived Dragons into a new era.

“Reviving the Dragons has always been on my mind over the years,” said the chairman of Ting-Hsin Group. “By adding another professional team, it is going to strengthen Taiwan’s baseball pyramid.”

Meet the Dragons’ Manager and Coaches

The former Fubon Guardians’ manager 葉君璋 (Yeh Chun-Chang) has been named as the manager of the Wei-Chuan Dragons. The CPBL Home Run King 張泰山 (Chang Tai-Shan) and the former EDA Rhinos’ manager 黃煚隆 (Huang Chiung-Lung) will take up the coaching positions within the organisation.

“We have started drafting a five-year plan for the organisation,” said the Dragons manager Yeh Chun-Chang. “Our main goal is to make it to the playoff within three years.” 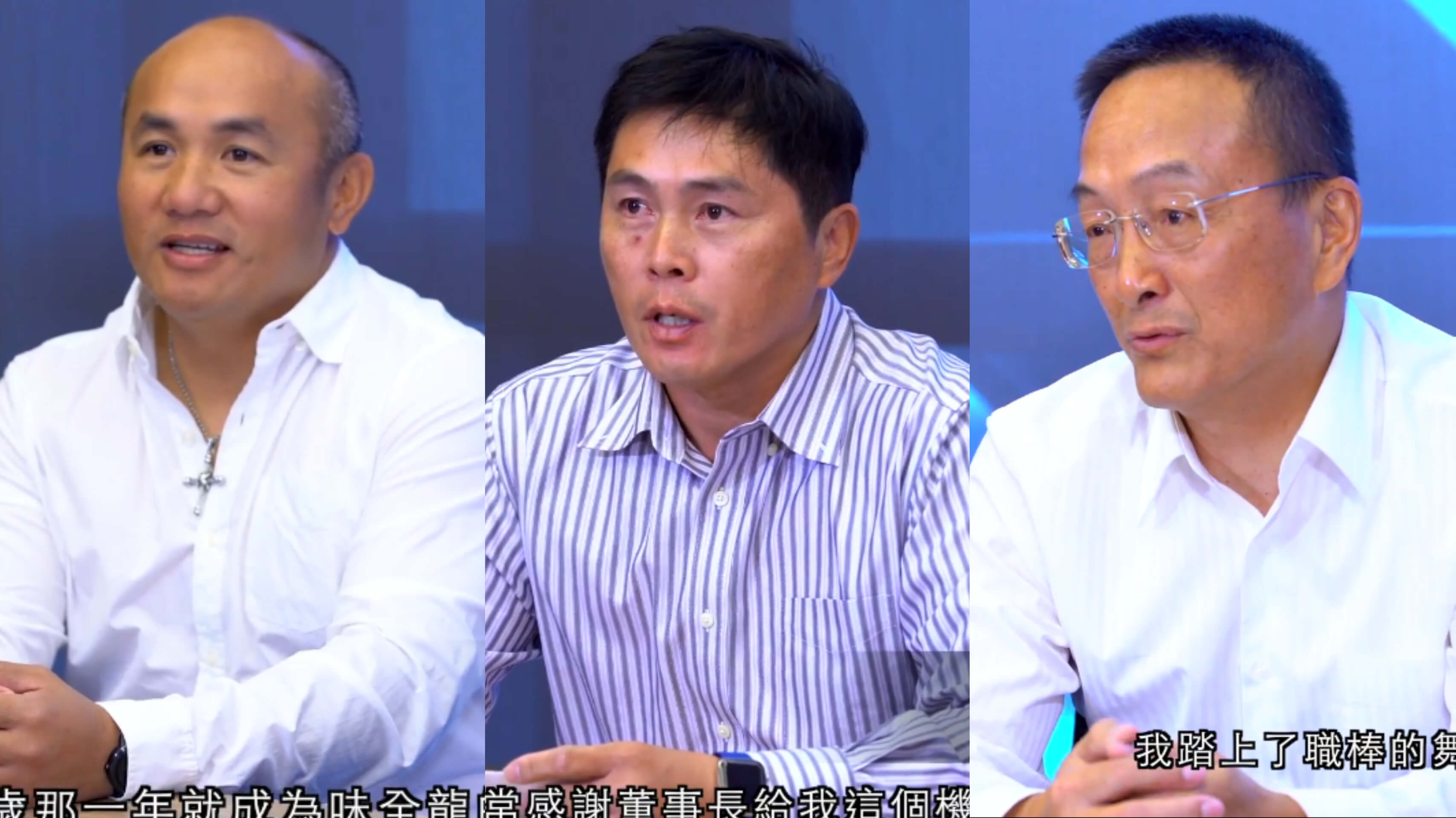 Another critical person unveiled during the press conference was 43-year-old 吳德威 (Wu De-Wei/ David Wu), who will be the Dragons’ new general manager. Wu, who came from the technology industry will be utilising his background to integrate professional baseball with technology.

“I want to use my tech background to introduce the elements of AR and VR technology to baseball,” said the Dragons’ new general manager David Wu. “It is important to bring the next generation of young fans to the ball games.” 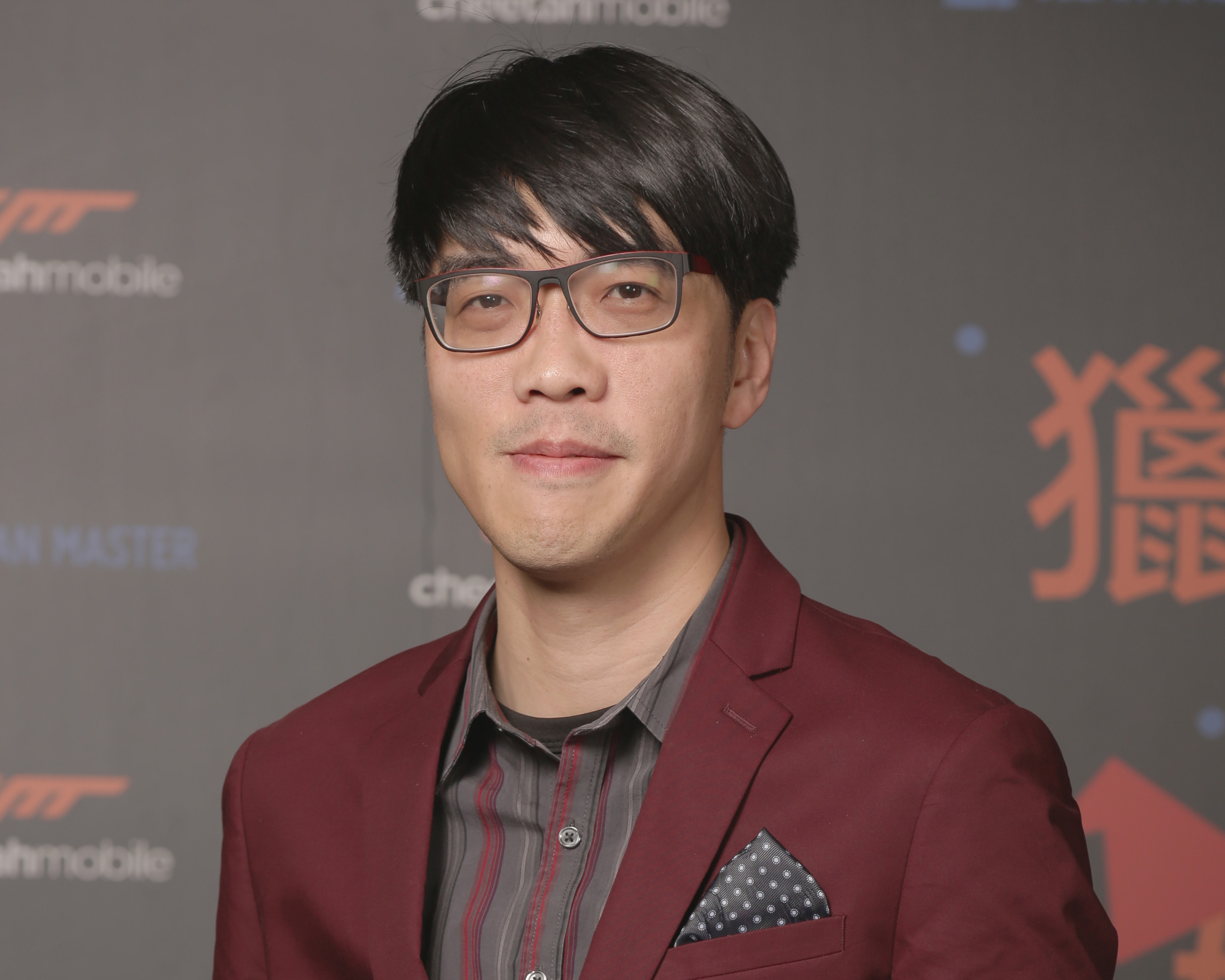