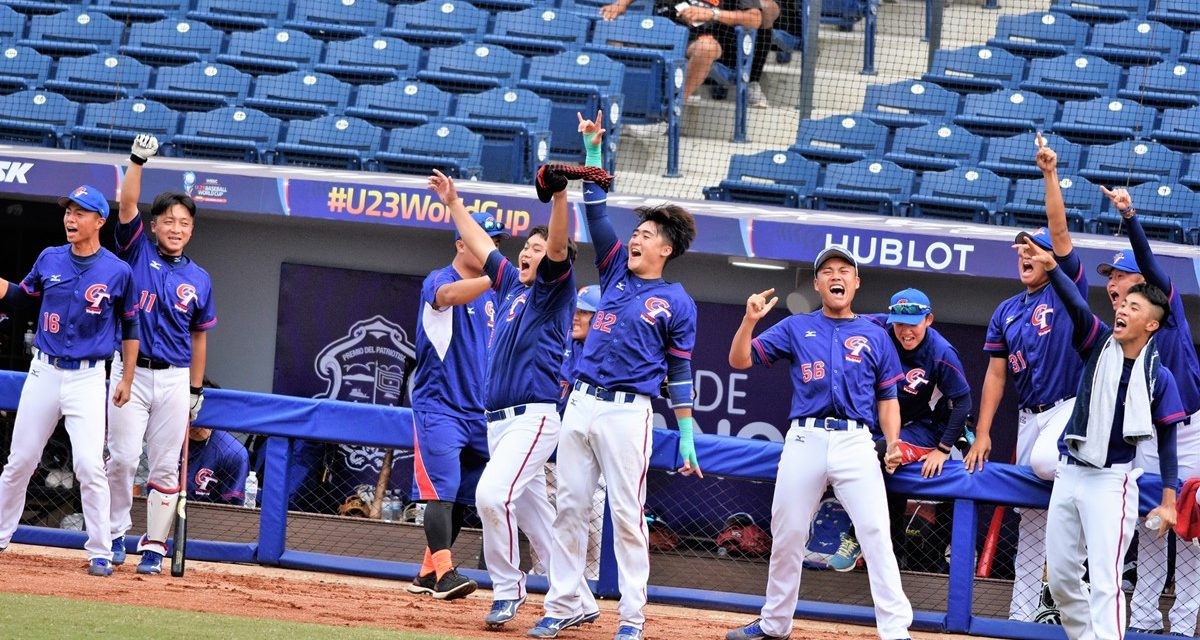 Team Taiwan has announced the 24-man roster for the upcoming 2021 WBSC U-23 Baseball World Cup in Sonora, Mexico from September 23 to October 2.

The Taiwanese squad is predominantly made up of university and industrial league players with a few professional players from the CPBL and MiLB.

Schedule announced for the WBSC U-23 Baseball World Cup in Ciudad Obregon and Hermosillo, Mexico🇲🇽

Taiwan will be in Group A with Mexico, Dominican Republic, Cuba, Czech Republic and Germany. Meanwhile, Group B will have Korea, Venezuela, Netherlands, Panama, Nicaragua and Colombia.

According to Team Taiwan, the U-23 national team will begin their training camp on September 6 and fly to Mexico on the 15th. The Taiwanese squad is scheduled to play three warm-up games against the teams from the Mexican League.