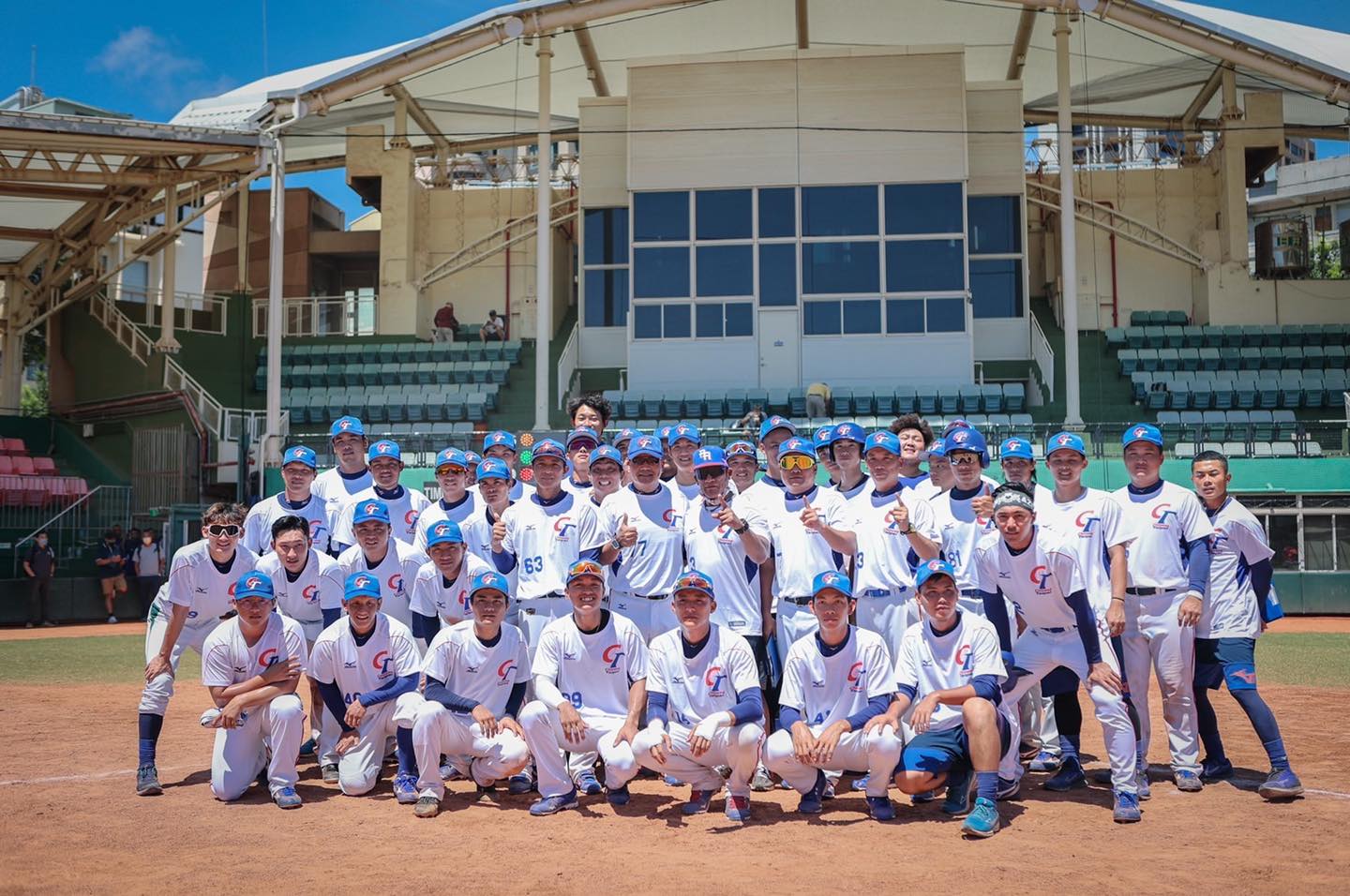 On October 6, Team Taiwan announced the 24-man roster for the upcoming 2022 WBSC U-23 Baseball World Cup. The 12-nation tournament will kick off on October 13, with the hosting nation, Taiwan, taking on Columbia.

Taiwan will be in Group A with Japan, Venezuela, Columbia, South Africa and Germany. Meanwhile, Group B contains Korea, Mexico, Cuba, Netherlands, Puerto Rico and Australia.

🔜 WBSC U-23 Baseball World Cup is around the corner.

👀 Check out the latest and greatest.