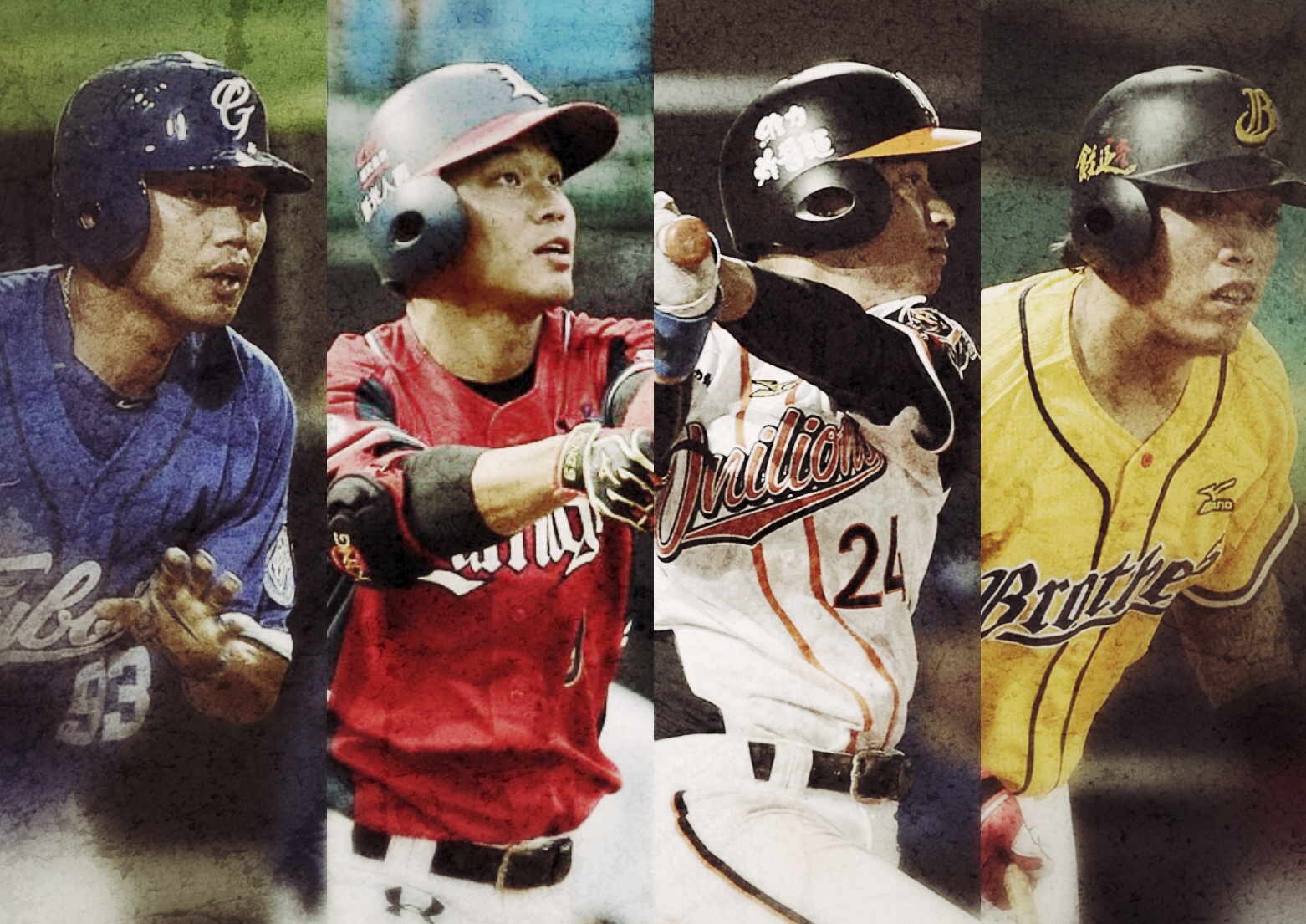 Team Taiwan have announced their 25-man roster for the upcoming Asia Professional Baseball Championship.  With Monkeys skipper 洪一中 (Hong I-Chung) leading the team, it is not a surprise to see players from Lamigo Monkeys being the backbone of this U24 squad.

Just like Team Japan, the Taiwanese team will be using all 3 wildcards spot on their roster.  Among those wildcard players, perhaps one of the biggest surprise in this tournament is Taiwanese baseball superstar 陽岱鋼 (Yoh DaiKan), who currently playing for the Yomiuri Giants.

The heart of this Taiwanese offense will be made up by bunch of hard hitting youngsters.  It is very likely to see either 陳品捷 (Chen Pin-Chieh) or 陳傑憲 (Chen Chieh-Hsien) batting lead off.  While CPBL 2017 quadruple crown winner 王柏融 (Wang Po-Jung) and 陳子豪 (Chen Tzu-Hao) in the middle of the lineup. 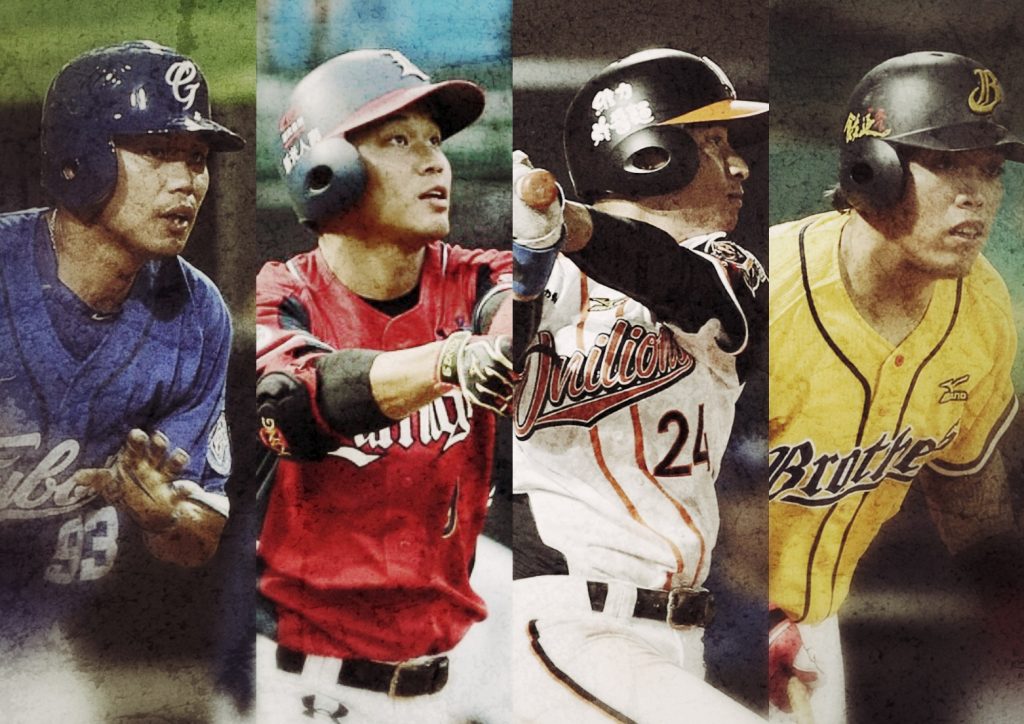 With no young players retention policy in place similar to Japan and Korea.  It’s not an easy job for Team Taiwan to come up with a group of U24 pitchers, as most of the top young pitchers from Taiwan tend to go USA or Japan straight out of High School/ University.

The bullpen will lead by the crafty RHP 邱浩鈞 (Chiu Hao-Chun) and the hard-throwing youngster 朱俊祥 (Chu Chun-Hsiang), with 陳禹勳 (Chen Yu-Hsun) closing the game if there’s a chance to do so.

The one that got away

Here’s a short list of players we thinks have a lot of potential but was not included in the squad for various reason.