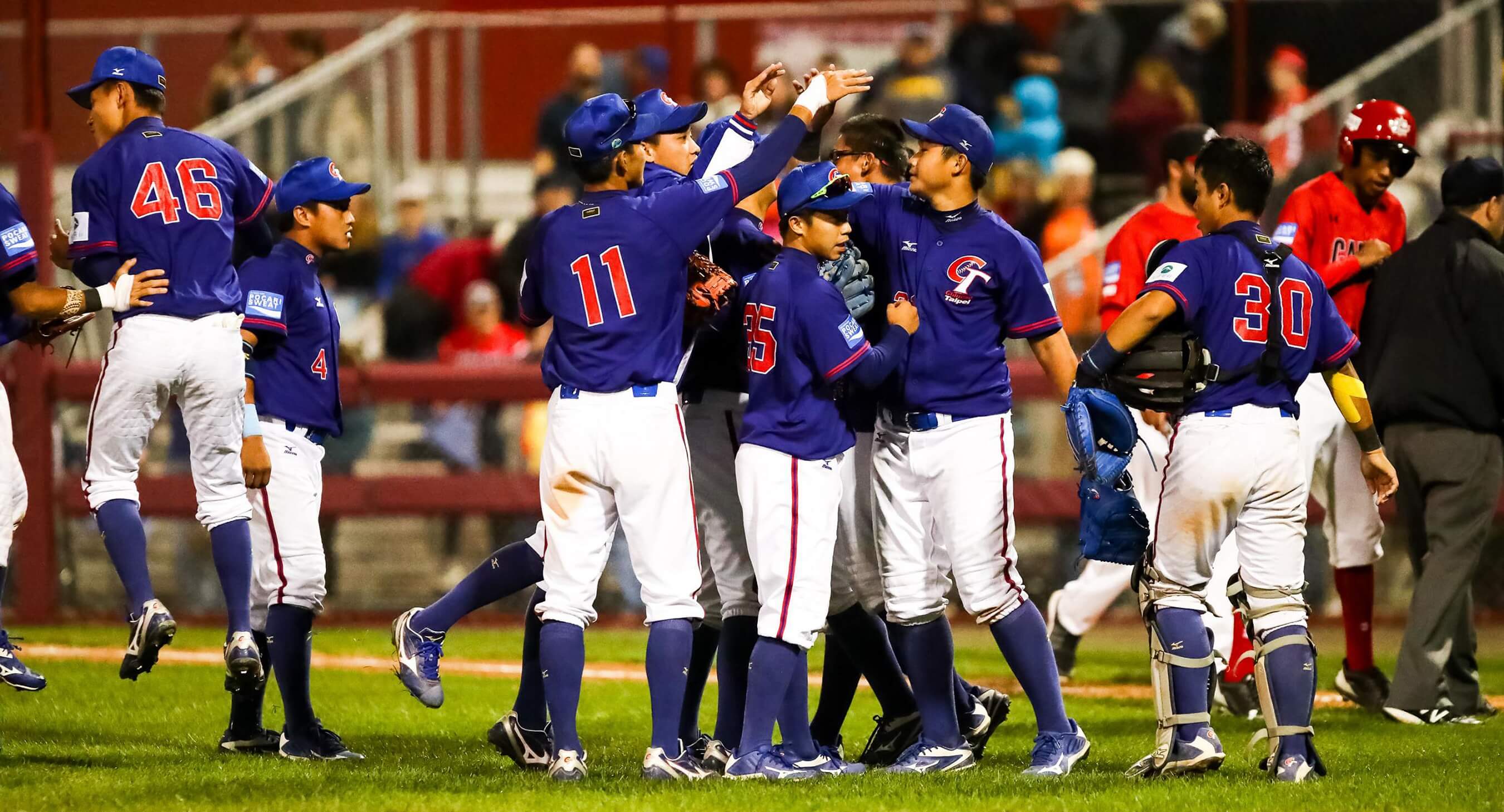 Team Taiwan has announced the U-18 roster for the 2019 WBSC U-18 Baseball World Cup. Twelve countries set to gather in Korea to compete for the title of World Champion from August 30 to September 8.

Taiwan will be in Group B along with Japan, USA, Panama, South Africa and Spain. The top three teams from each group will advance to the super round for cross-play. After that, the top four teams will head to the final round to determine the final ranking. 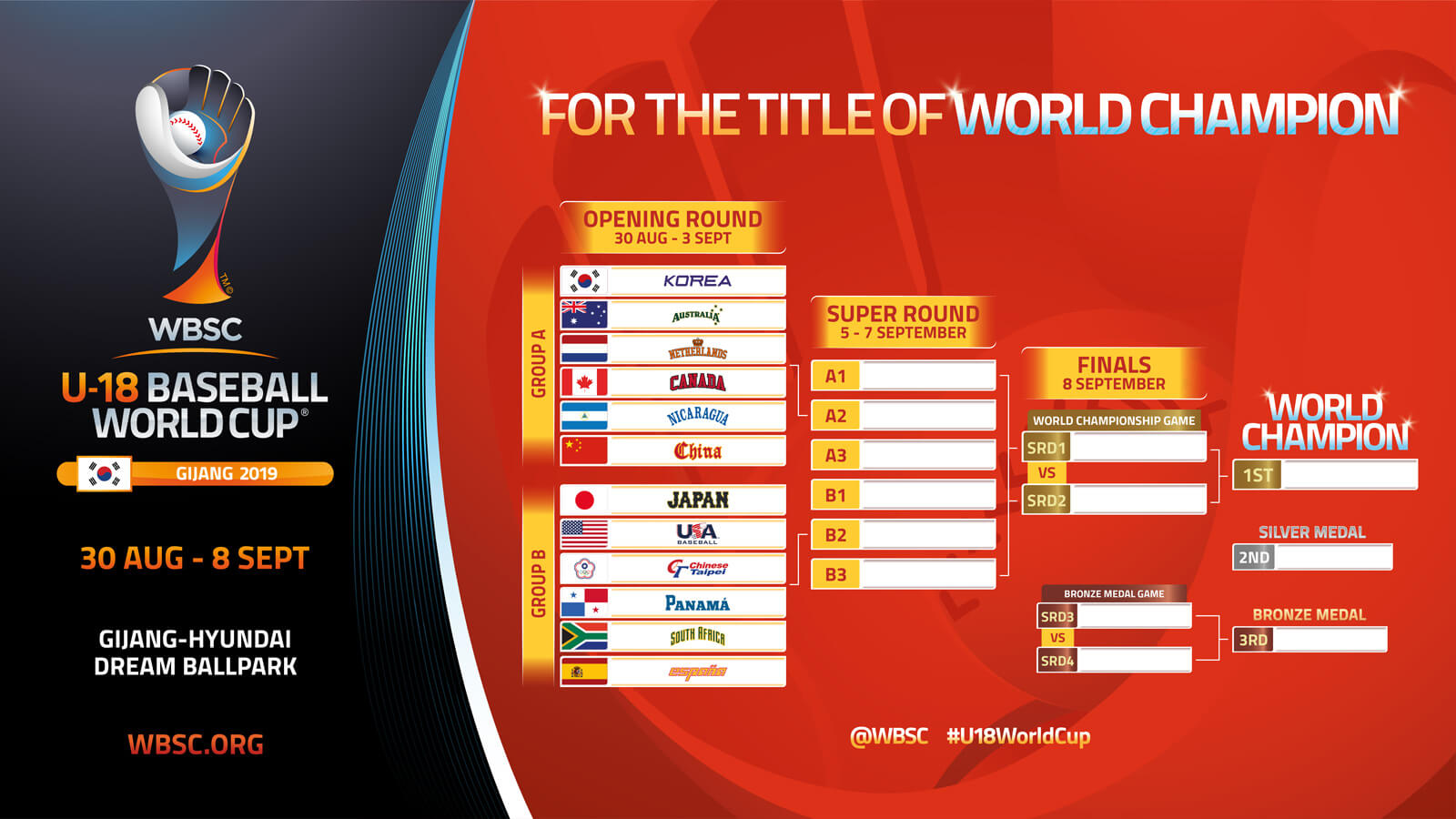 Players Turning Pro After U-18 Tournament

For five players, this U-18 Baseball World Cup could be their final international tournament before turning professional.

Key Players to Watch For

Below are several players that are worth taking a look. A few of them are being scouted by MLB and NPB scouts and is highly likely to head overseas in 2020.

18-year-old left-hander 王彥程 (Wang Yan-Cheng): He tossed a two-hit complete game against the Japanese national team during the 2018 Asian Baseball Championship. He signed with the NPB’s Rakuten Eagles on August 20.

17-year-old right-hander 李晨薰 (Lee Chen-Hsun): Lee stands 198 cm and is best known for his fastball. He was recently clocked throwing 153kph and is currently heavily scouted by the MLB teams.

17-year-old right-hander 陳柏毓 (Chen Po-Yu): Another young pitcher that is heavily scouted by the MLB teams and is likely to head overseas in 2020. Here is a quote about Chen Po-Yu from Fangraphs. “Doesn’t have a deal but multiple teams have seven figures of uncommitted pool money, and some teams think he’ll get $1 million or more.”

18-year-old outfielder 岳政華 (Yueh Cheng-Hua): 2019 first-round draft pick by the Chinatrust Brothers in the CPBL. The team signed him for a total package of $198,000 USD along with $50,000 USD as performance incentives.

16-year-old infielder 李灝宇 (Li Hao-Yu): Plenty of raw power despite being only 16. He will be most likely to bat in the middle of the lineup in this tournament.