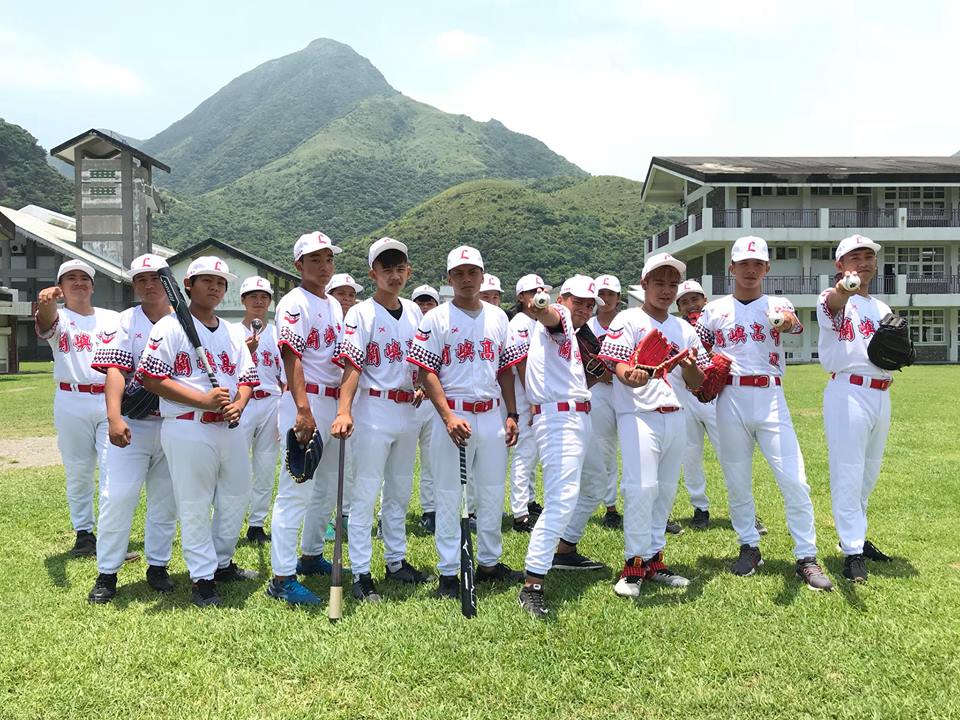 It is another step forward for the student baseball scene in Taiwan, as the Orchid Island (蘭嶼 Lanyu), an island 45km off the southeastern coast of Taiwan now have its first high school baseball team.

With the financial support from the CTBC bank, this newly established baseball team will now compete in the upcoming Black Panthers High School Baseball Tournament in October.

“Baseball is Taiwan’s national sport, when we found out there are kids on the Orchid Island who are unable to play due to insufficient resource, we just have to do our part and help them achieve that dream,” said representative of the CTBC bank.

According to the press release, apart from the donation of the baseball equipment. The CTBC bank will also cover the team’s training and traveling cost leading up the tournament. 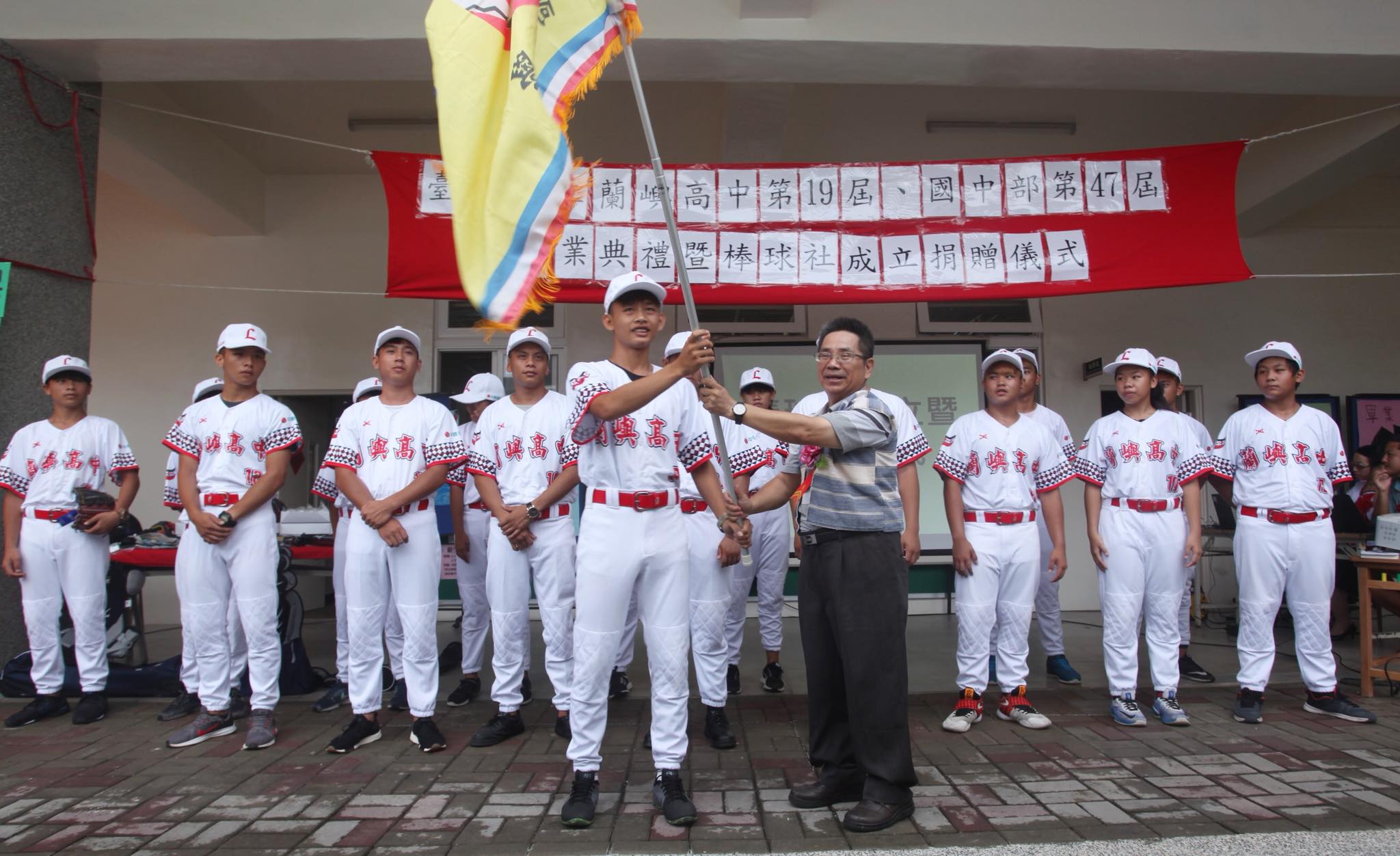 The Orchid Island is a volcanic island which was formed of ocean floor magma erupting. The Island currently have a population of 5000, and is best known for its unique Taiwanese aboriginal culture (Tao tribe) and the tropical rainforst scenery. (Photos taken from Taiwan’s Tourism Bureau) 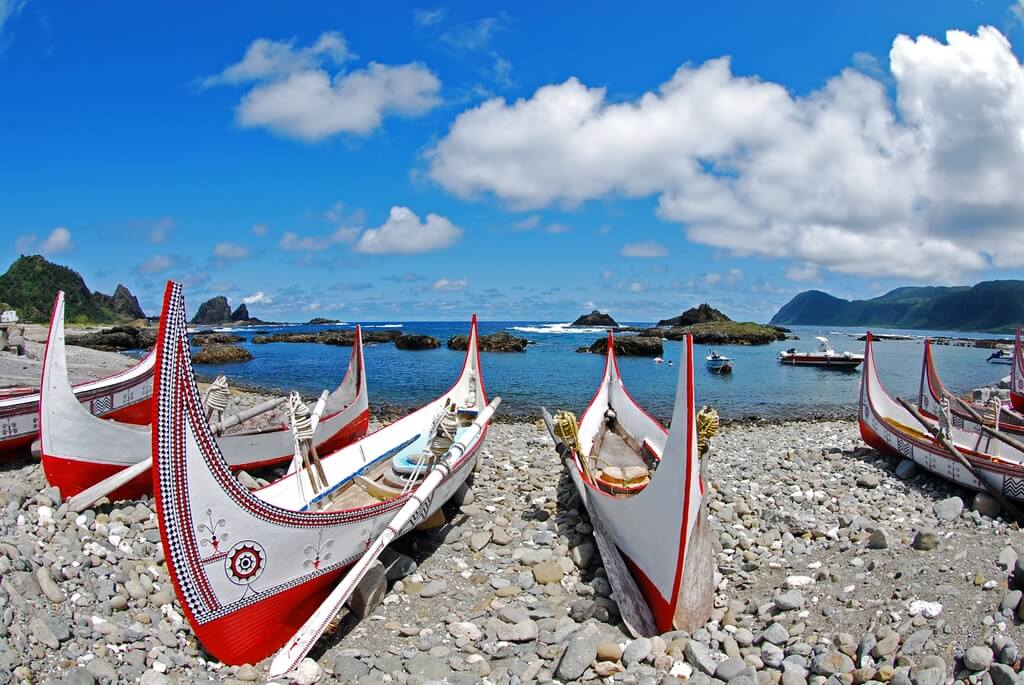 With a strong link to the Tao tribe, the team’s uniform will feature the aboriginal patterns on the sleeves. The usage of white, red and black colour scheme which is identical to the Tao people’s traditional fishing boat. 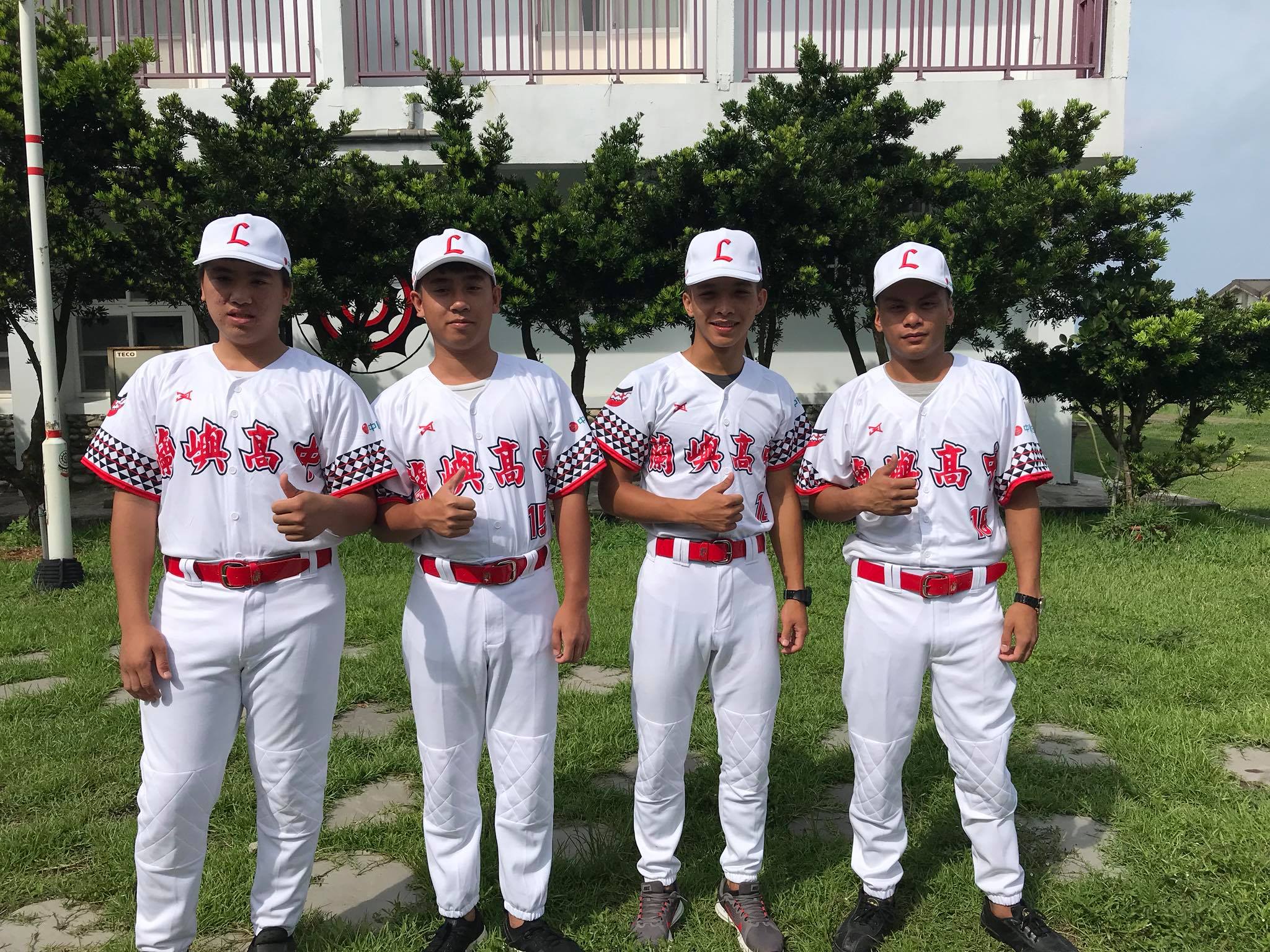