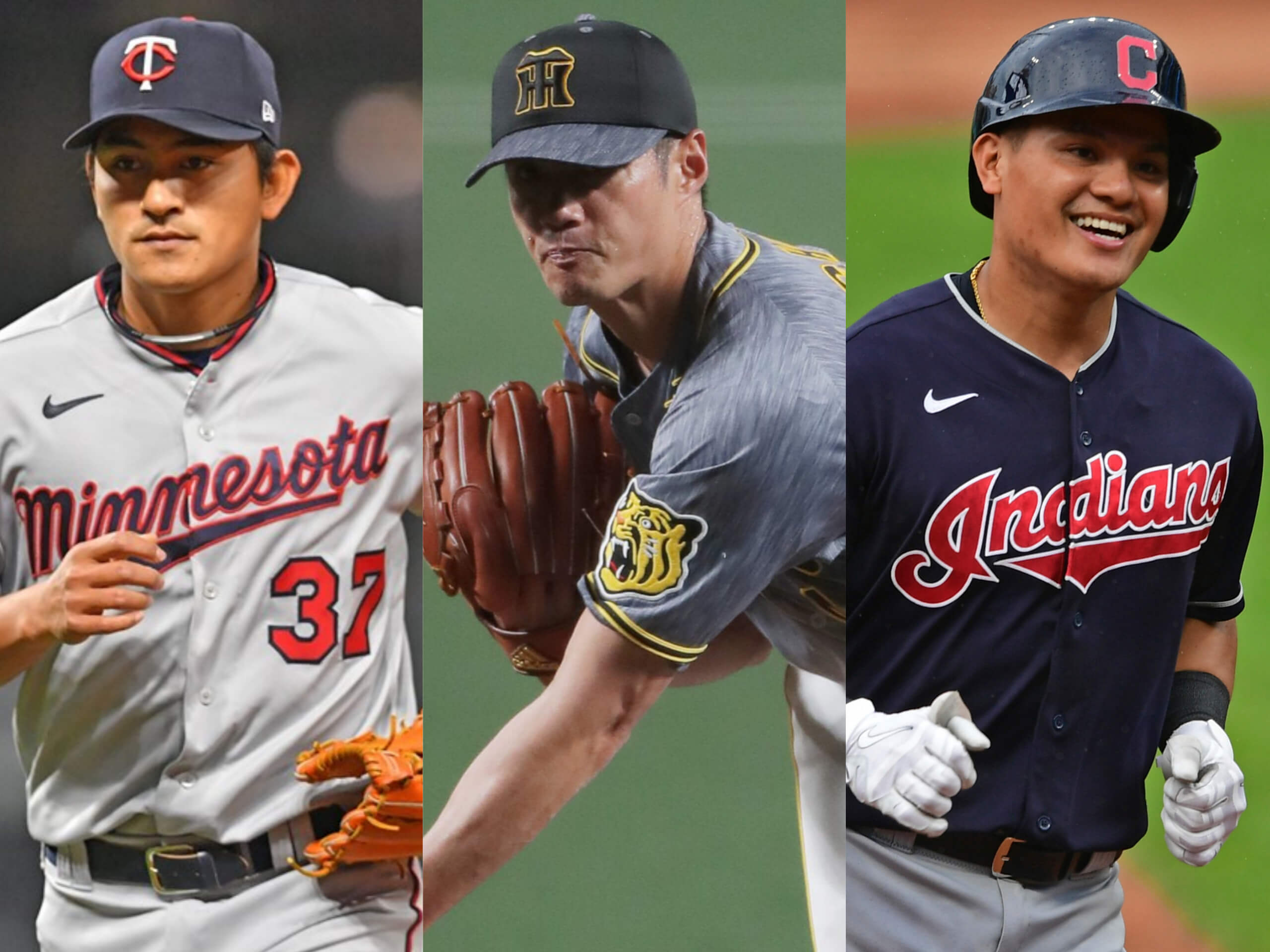 With the 2021 baseball season starting all around the world. Here is our complete list of all the Taiwanese players in the overseas leagues. Covering MLB, MiLB, NPB and Independent Leagues (Last updated: September 15, 2021).