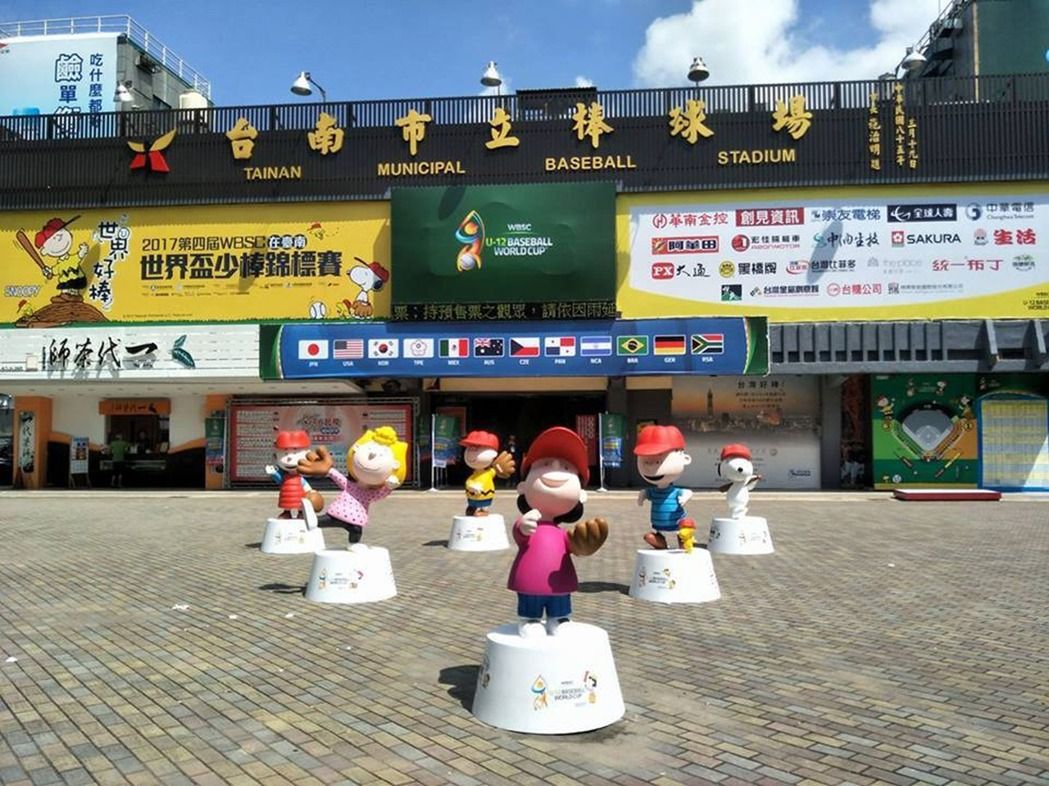 For the past few weeks, Tainan Stadium, the home of the Uni-Lions has been on loan to host the 2017 WBSC’s U-12 Baseball World Cup. On August 8, the organiser found out that someone has stolen the Snoopy and Charlie Brown statues which were on display outside of the Stadium.

To promote the U-12 Baseball World Cup, the world famous baseball playing Peanuts characters were named as the global ambassador by the WBSC since 2015. The Peanuts characters statues have been one of the major photo attractions throughout the U-12 tournament.

According to the Tainan City Police Department, the missing report came in around 5 pm. Since then, the local police have started checking all the nearby CCTV footage, hoping to generate some leads on the whereabouts of the baseball duo.

On August 9, the unthinkable happened. The missing statues were discovered in the early morning. Snoopy and Charlie Brown were dumped on the side of the road near the stadium, lying face down motionless. After confirming the identity, the police returned the missing statues to the event organiser. 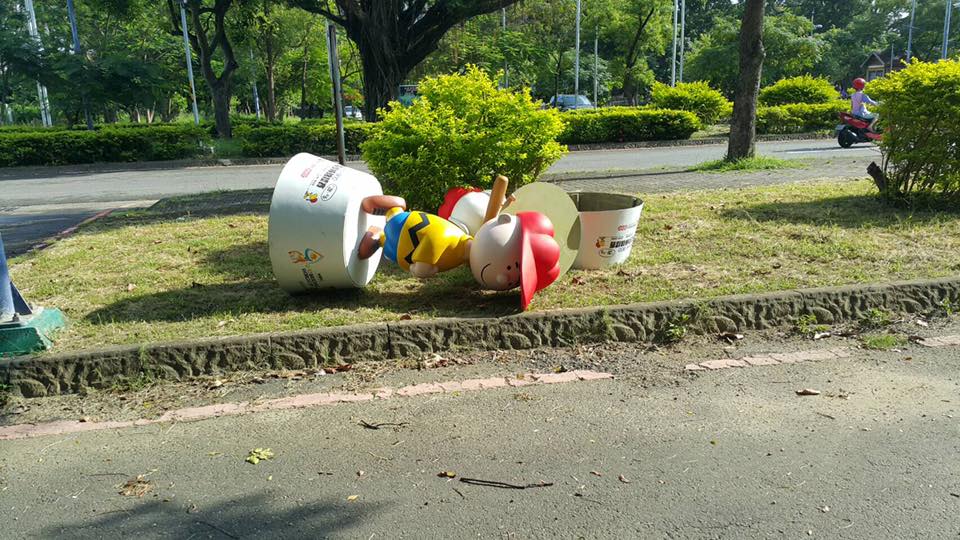 On August 10, the police had a breakthrough on the kidnapping case. Using the CCTV footage, the Police tracked down the person who stole the statues.

The 48-year-old man told the police that he thought the event organiser did not want to keep the statues after the tournament. That is the reason why he took it. The man is to face larceny charges at the Tainan District Court in the next coming day. 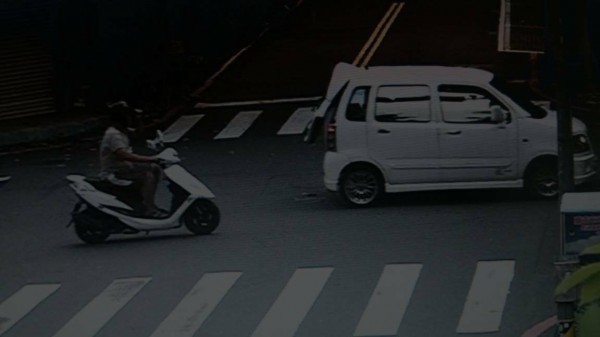