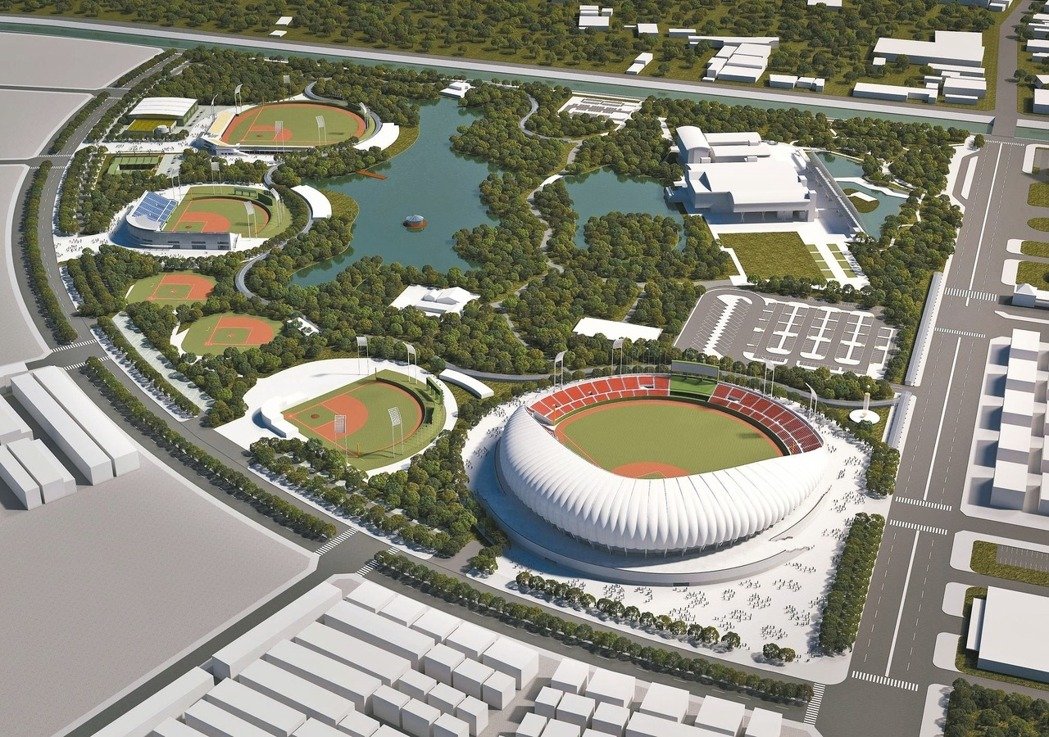 Tainan City has announced the plan for an Asia-Pacific International Baseball Stadiums and Training Centers. The proposed baseball complex also contains a brand new 25,000 seating capacity baseball stadium to replace the ageing Tainan Stadium which was built in 1931 during the Japan era.

Based on early estimation, the budget for this project is roughly 53 million USD. The idea is to turn the city of Tainan into a spring training base for the CPBL, NPB and KBO teams.

During the baseball season, the Uni-Lions’ are likely to adopt the main stadium as their new home. As for the secondary stadium, Taiwanese National Development Squad is likely to move in and use it as their primary training ground. The stadium is also available to host Taiwan’s semi-pro Industrial League games. 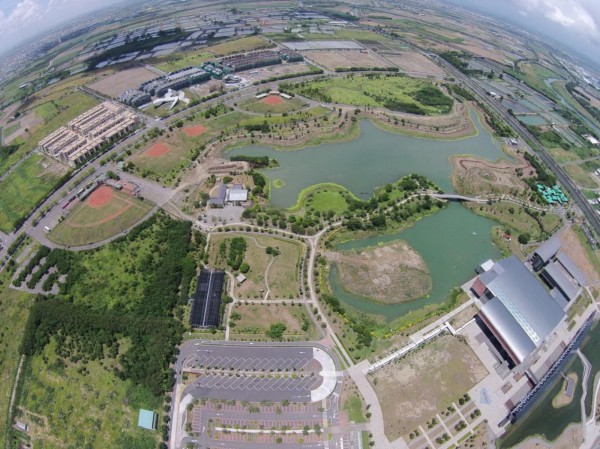 What’s Within the New Baseball Complex

Situated next to the National Museum of Taiwan History, the 30 hectares of land will contain the following facilities: 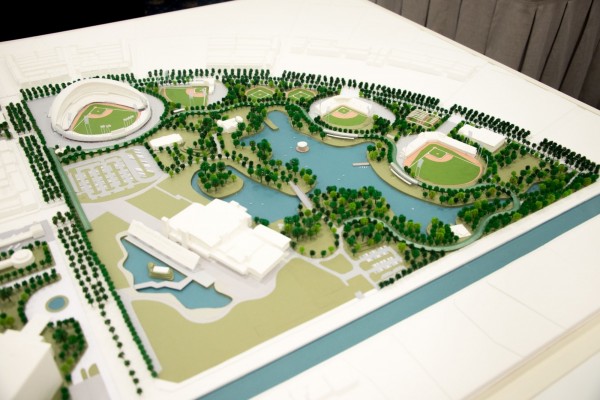 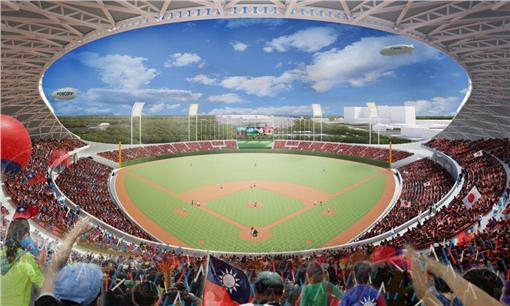