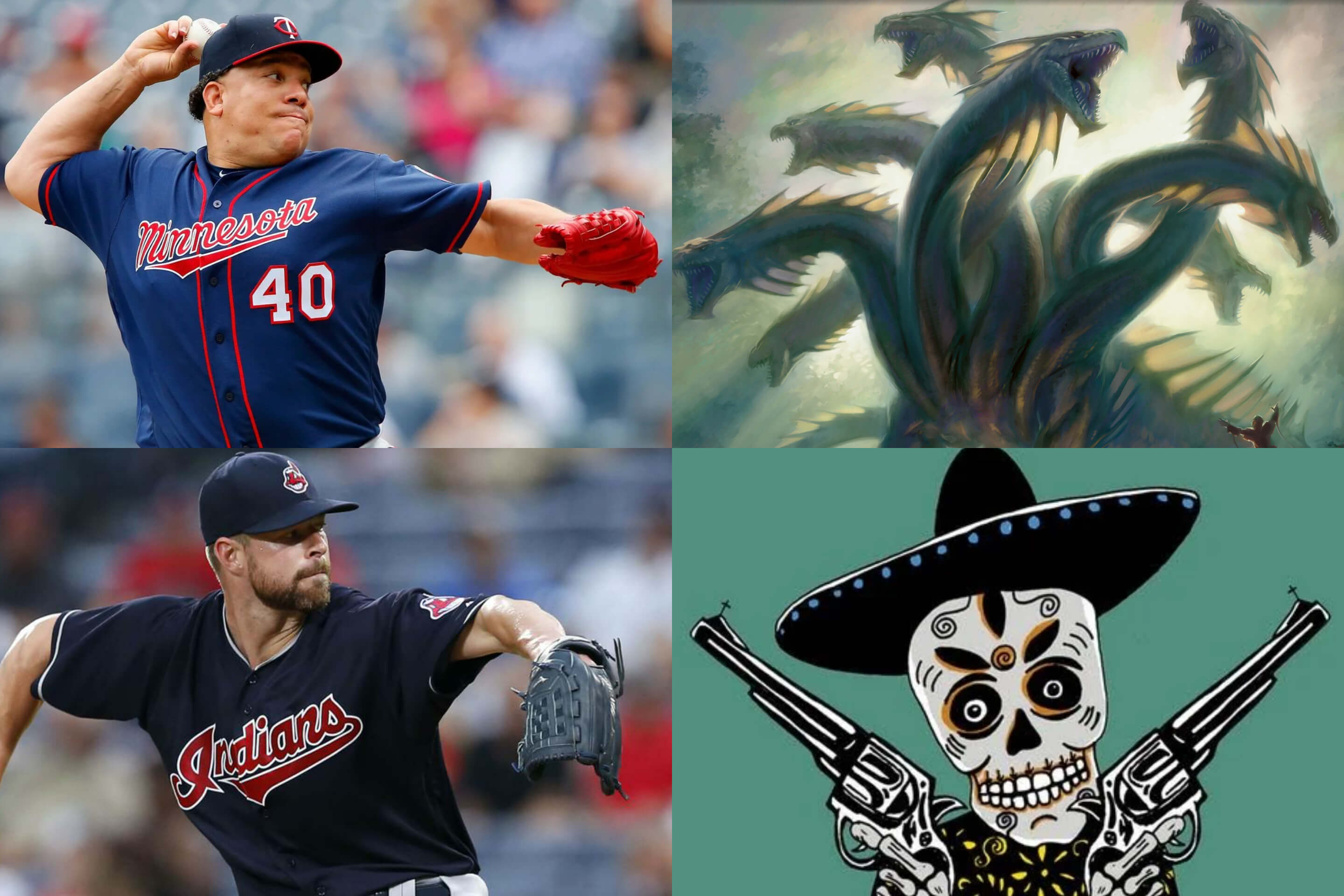 Inspired by our previous blog post about the Lamigo Monkeys’ nickname uniforms, we figured it would be fun to write about some of the unique MLB players’ nicknames by the Taiwanese baseball fans.

This is probably my all-time favourite Taiwanese nickname. In Mandarin, Bartolo sounds very similar to the 8-headed dragon (八頭龍 Ba-Tou-Long).

Pretty self-explanatory with this one. Half man, half machine is the best way to describe the 17-year MLB veteran, three-time MVP Albert Pujols. 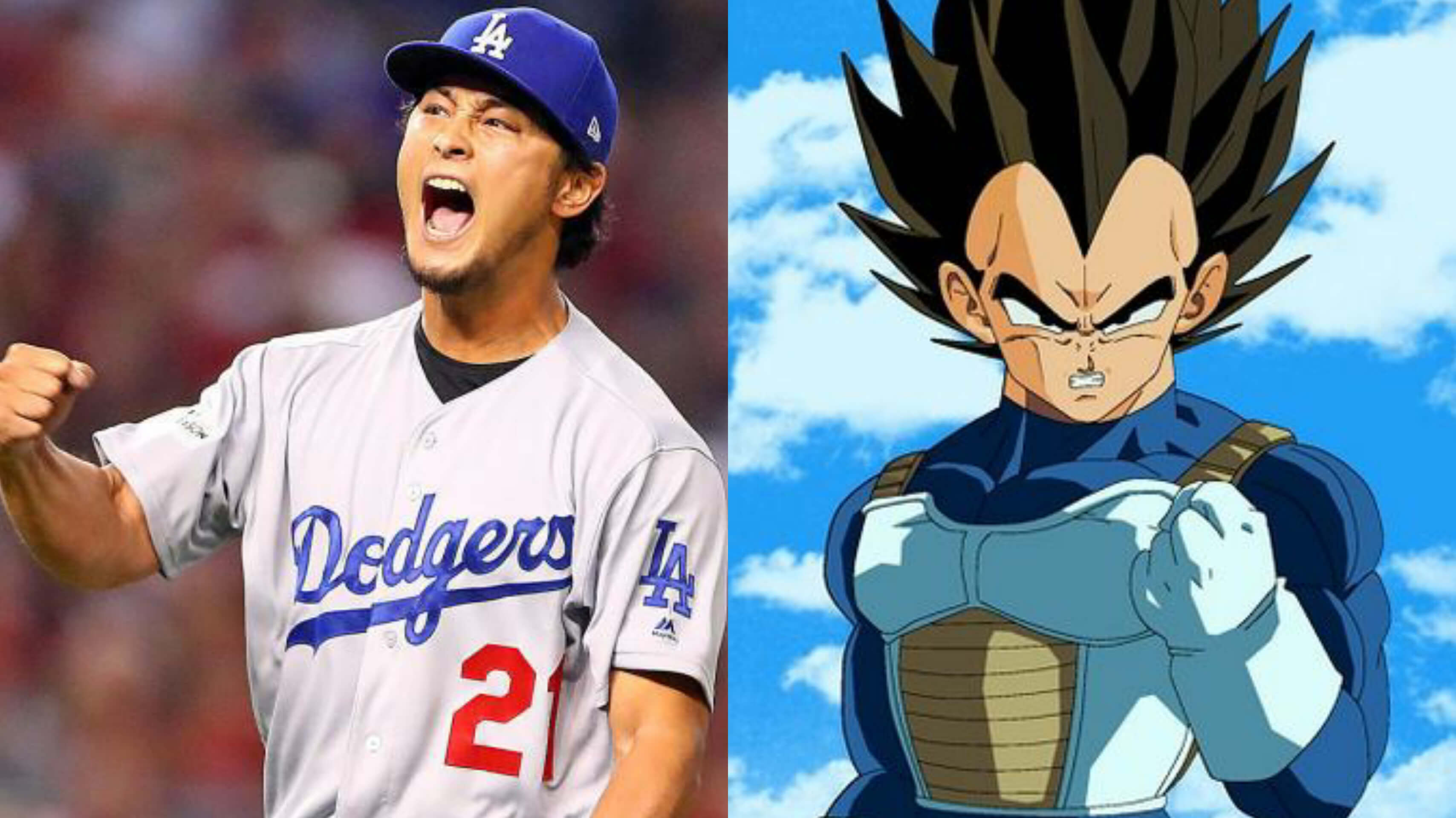 Now, this is a special one for people like me who grew up in Taiwan watching Chip ‘n Dale Rescue Rangers in the early ’90s.

This nickname combo will only work when Chi Chi Gonzalez and Didi Gregorius face each other in the same game.

In Taiwan, the Disney cartoon characters Chip ‘n Dale are called Chi-Chi and Di-Di, and here is the Mandarin dub Chip ‘n Dale Rescue Rangers theme song, at the 20 seconds mark of the video. 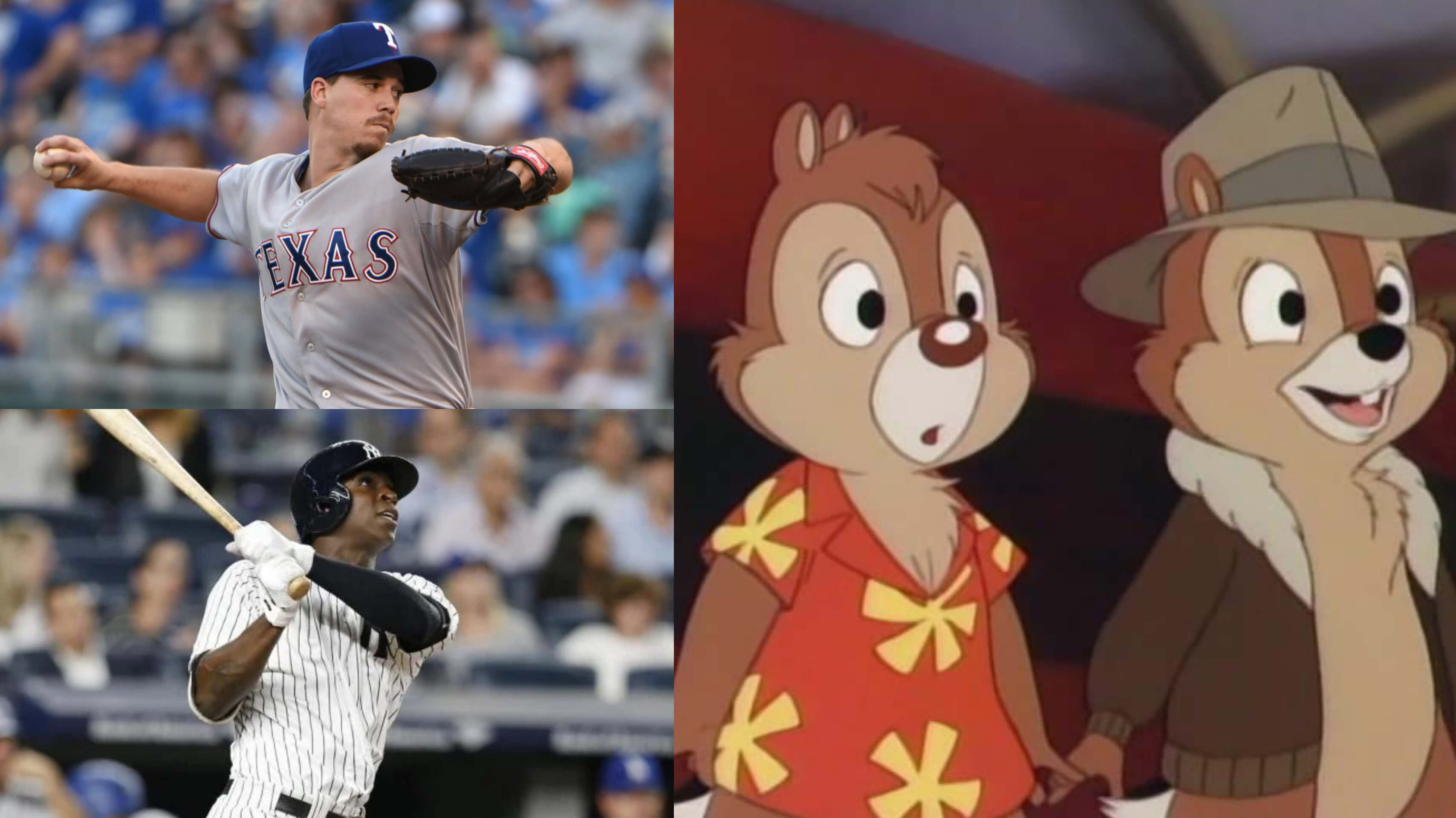 Some of the NSFW Nicknames

For obvious reason, we are not going to post any pictures of it. For this not safe for work part, we’ll try to keep it as classy to the best of our ability. If you are easily offended, this is where you should stop reading. 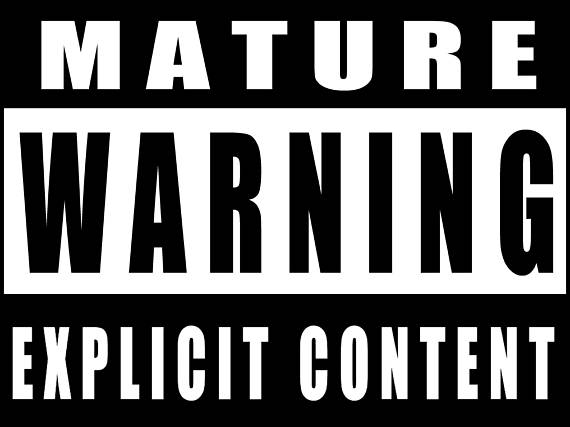 Now we got the explicit content warning out of the way. We will jump straight into it!