With Taiwan CDC recently granted special entry permit visas to the CPBL’s new foreign players, most teams are scrambling to get their new players into the country before the October 11 trade deadline.

Some teams have already announced their new signings and when they will arrive in Taiwan. Some teams are still holding the cards close to their chest, waiting for the right time to make the announcement.

So, as always, here is a blog post tracking all the rumours that have been circulating for the past few months. (Last updated: September 25)

September 3: According to the CTBC Brothers’ general manager, the team have signed two new foreign pitchers. One is an American left-hander, the other one is a Dominican right-hander. Both players have previous experience in MLB and never played in Asia.

September 18: According to the Fubon Guardians, the team have signed a new foreign hitter with MLB experience. They will reveal his name once he is in the country.

September 25: According to PTT rumours, the yet to be named foreign hitter for the Fubon Guardians is a corner infielder with MLB experience. He also played in the NPB for the 2019 season.

Based on the information above, this unnamed player is likely to be either Luis Jimenez, Yangervis Solarte, Christian Villanueva or Álex Guerrero. 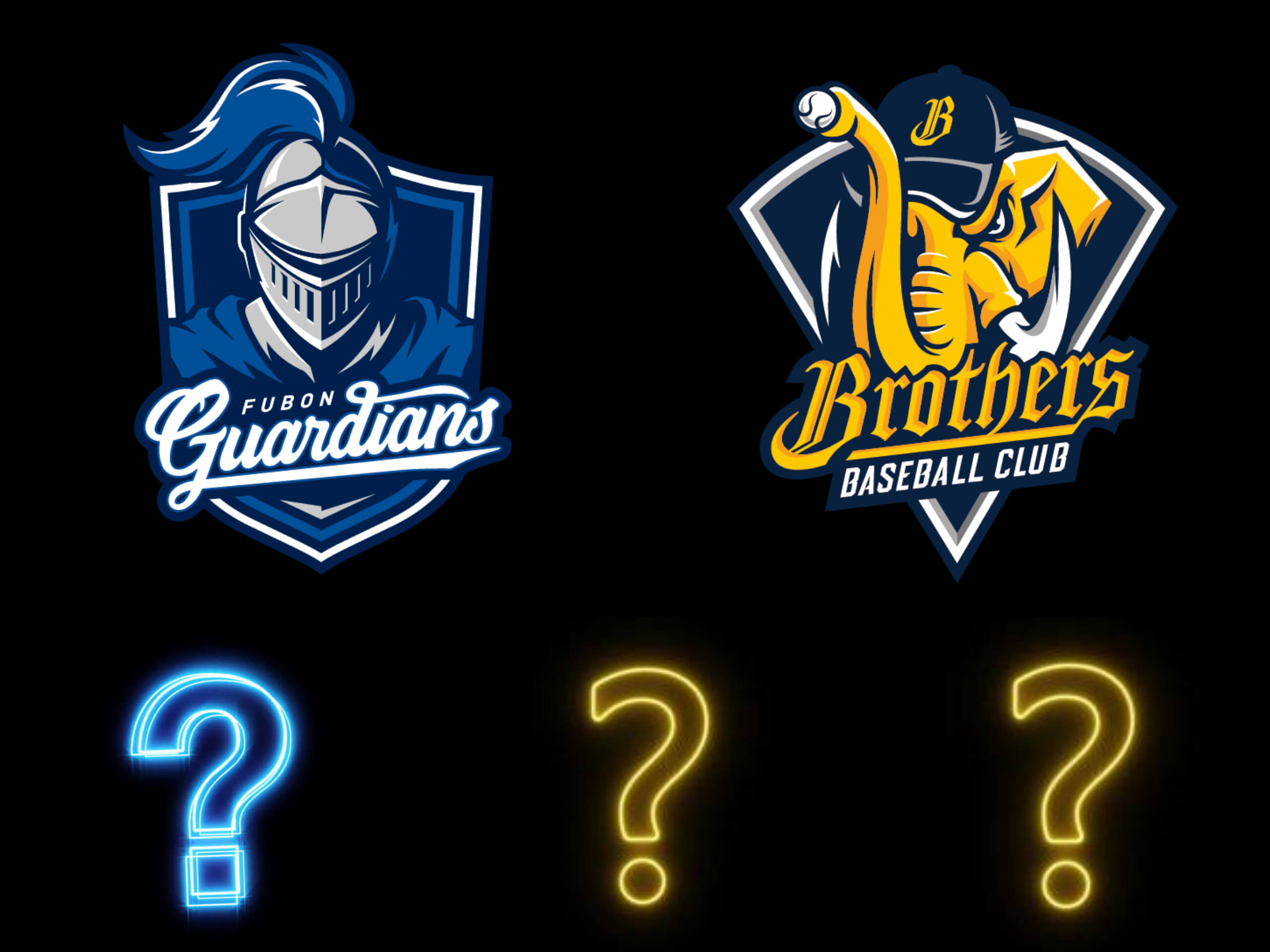