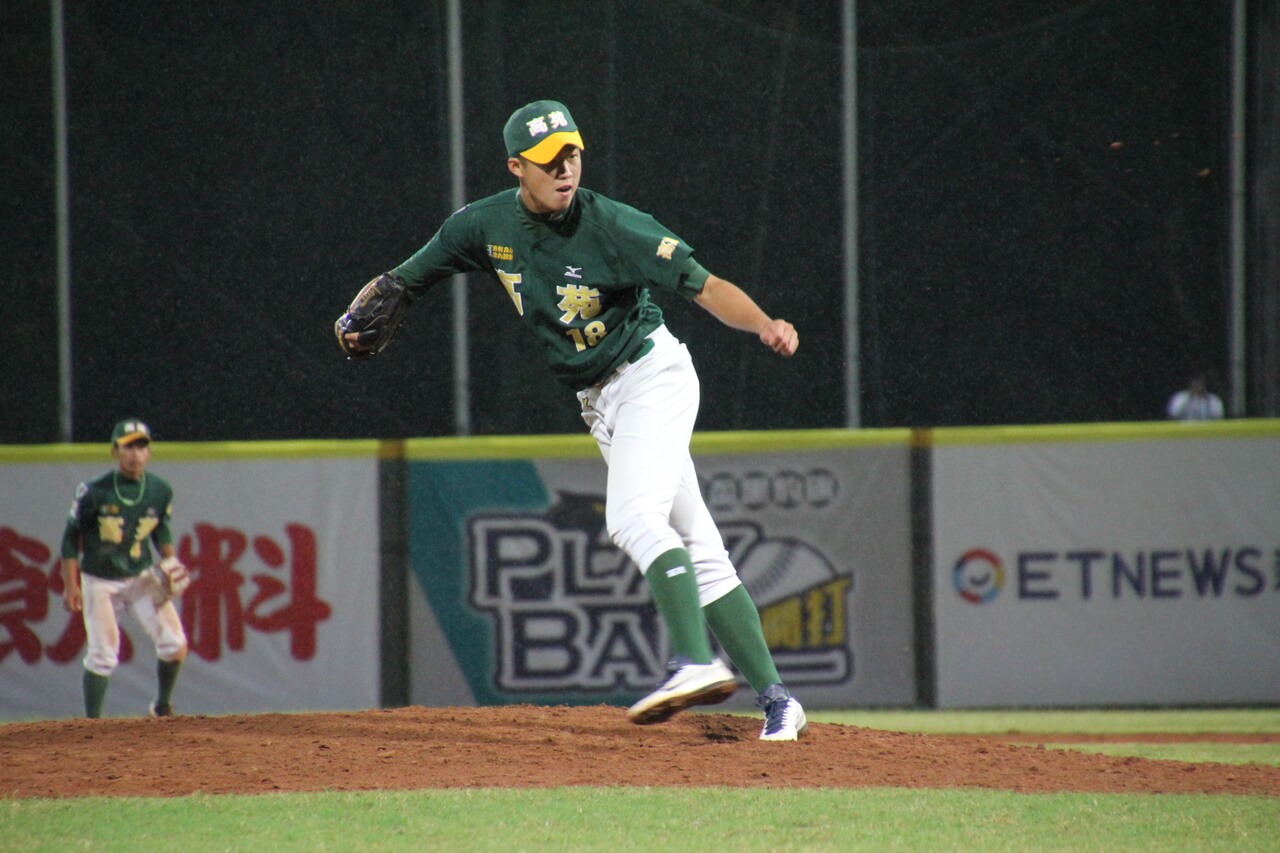 It is that time of the year where Taiwan’s amateur pitchers get picked up by all the MLB and NPB teams before the CPBL Draft.

Regarding to Chang’s signing bonus, at this stage there is no official number yet, but we will stay close to this and update it as it develop.

Chang, the 191cm tall lefty came into the mainstream media spotlight last year when he struck out nine batters consecutively in a national tournament.

With his 191cm height advantage, 張景淯 (Chang Jing-Yu)’s delivery can be a little unorthodox within the Taiwanese student baseball scene. He throws a curve, changeup, forkball and with his fastball tops at 148kph (92mph).

During the high school tournament in March 2018, Chang attracted more than 20 scouts from the MLB (Dodgers, Red Sox, Phillies, Mariners just to named a few) and the CPBL scouts just to get another glimpse of Chang in action.

The Tenth Taiwanese Played for the Mariners

With the signing of 張景淯 (Chang Jing-Yu), he will becomes the tenth Taiwanese baseball players that played for the Seattle Mariners organisation.

For this list below, we will use the year they were signed by the Mariners as reference and their highest level (Which can be with other organisation)