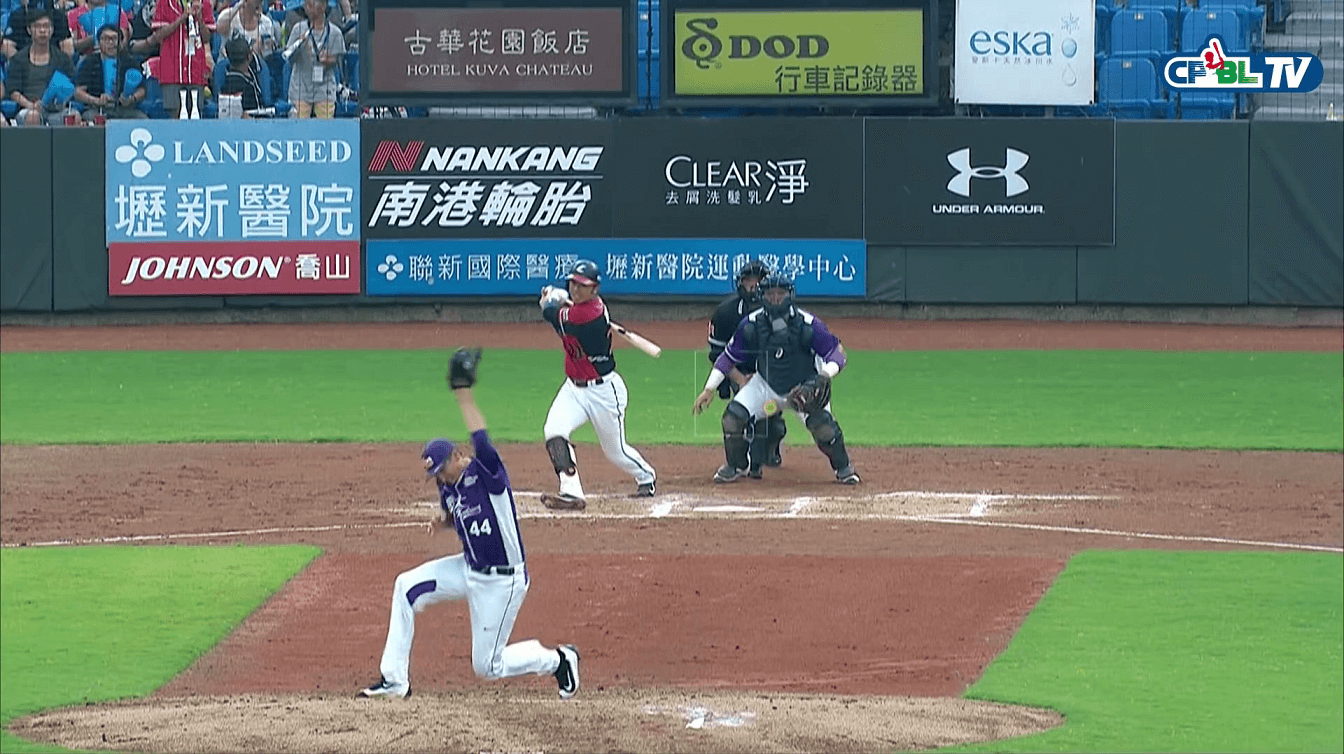 There is a possibility that the EDA Rhinos’ Scott Richmond might be a humanoid robot pretending to be human, a sleeper agent waiting for the signal to take over Earth and destroy the human race.

On August 13, in the game against the Lamigo Monkeys, Scott Richmond, or should we say “robot” accidentally revealed his true power. [video]

In the bottom of the second inning, runner on first with no out. Scott Richmond threw a fastball down the middle, and the hitter lined it right back at him.

Staring down at that screaming comebacker, Scott Richmond bent down on one knee and raised his glove to make a perfect no-look catch. Immediately after he caught the ball, he then fired to the first base to complete the double play.

Might be a little too early to say this, but this play by Scott Richmond could very well be the 2016 CPBL Play of the Year. 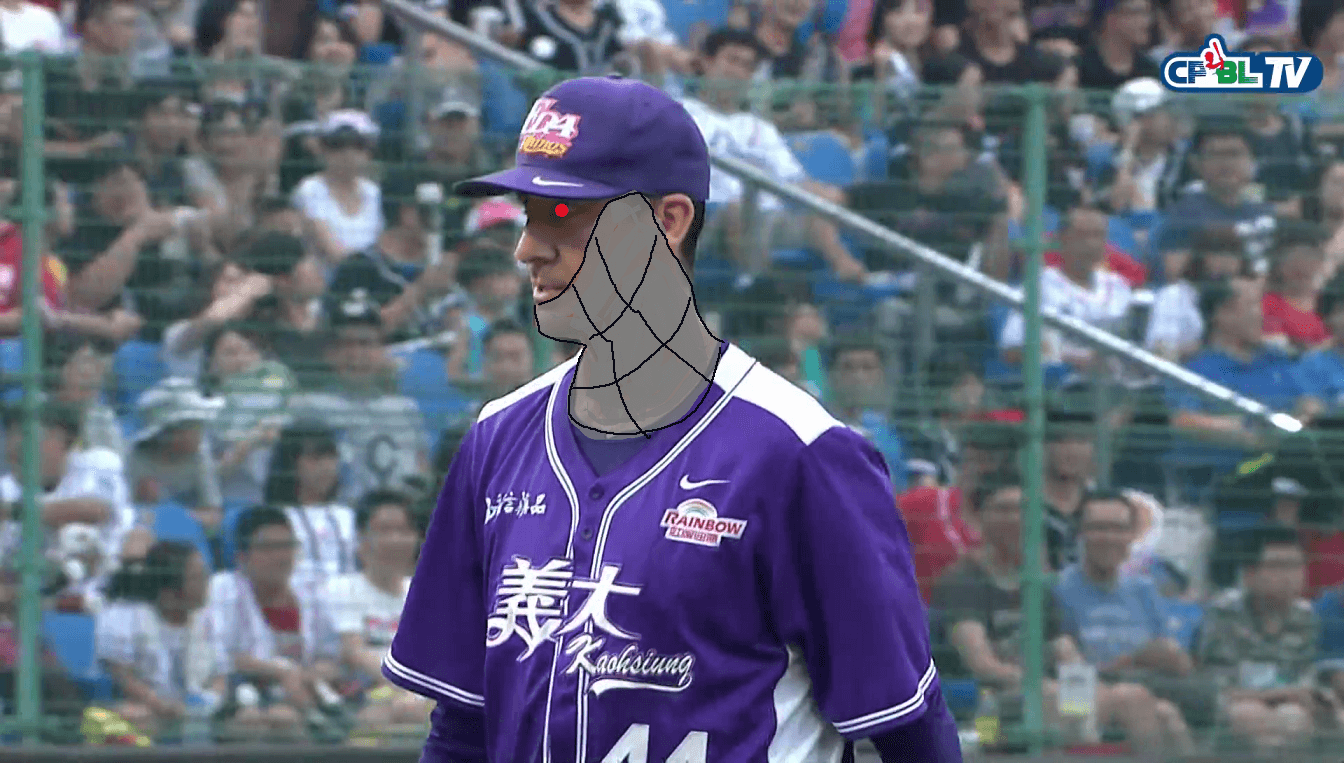