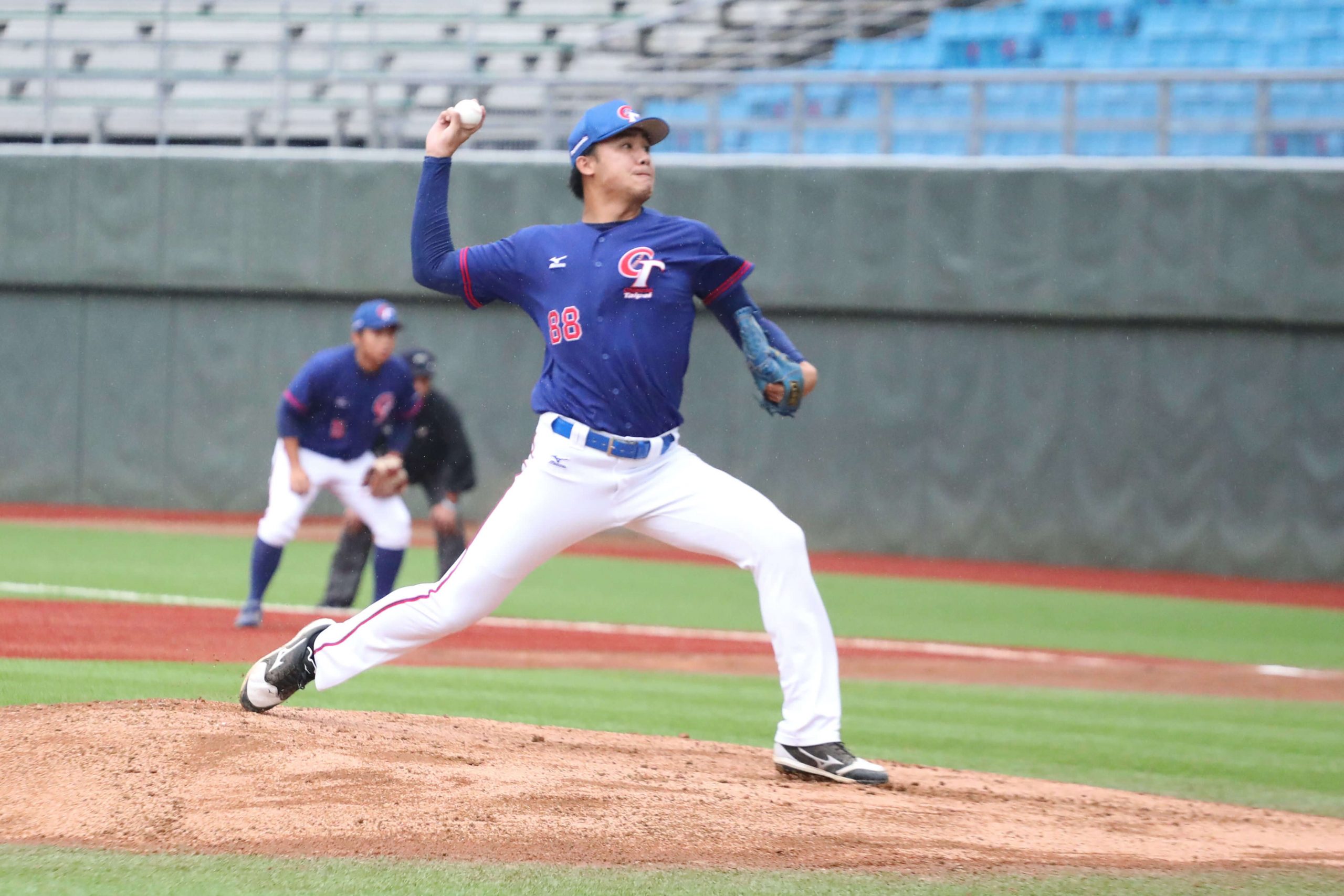 On January 12, TSNA reported that the San Francisco Giants have signed 20-year-old Taiwanese right-hander 李晨薰 (Lee Chen-Hsun) as an international free agent. A signing press conference is set to take place on January 18.

At a very young age, Lee Chen-Hsun displayed plenty of potential in baseball and pretty much grew up under the constant media spotlight. Since junior high school, whenever Lee was on the mound, he would attract plenty of scouts from MLB, NPB and CPBL teams.

At one stage, there were rumours that MLB teams were prepared to offer Lee over one million dollars in signing bonus.

However, Lee Chen-Hsun hurt himself in 2019 and underwent Tommy John surgery at the end of the year. After almost 14 months of rehabilitation, Lee eventually returned to the mound in March 2021 and attracted scouts from 12 MLB and CPBL teams.

With a healthy elbow, Lee Chen-Hsun’s velocity returned as well. In June 2022, in a practice game against the CPBL farm team, he reached 154 kph (95.7 mph) with his fastball. In October 2022, at the U-23 Baseball World Cup, in front of scouts from over ten MLB and NPB teams, he topped out at 154 kph again.

UDN reported last year that Lee received offers from at least 3 MLB teams, it was rumoured to be around 500,000 USD. #MLBTW pic.twitter.com/5eTWeOKcVG

While the San Francisco Giants is no stranger to having Taiwanese players in their organisation with players like Huang Wei-Chieh, Teng Kai-Wei, Jhang Jin-De and Tan Shin-Ming. But this signing of Lee Chen-Hsun is the technically the first direct Taiwanese amateur signing in the Giants franchise history.

Some might considered Tan Shin-Ming, who spent 1974 with the Giants Single-A team and posted a 4.68 ERA and 1.49 WHIP over 73 innings, as the first Taiwanese amateur signing, but Tan is technically on some sort of “exchange / development program” to the Giants minor league system. 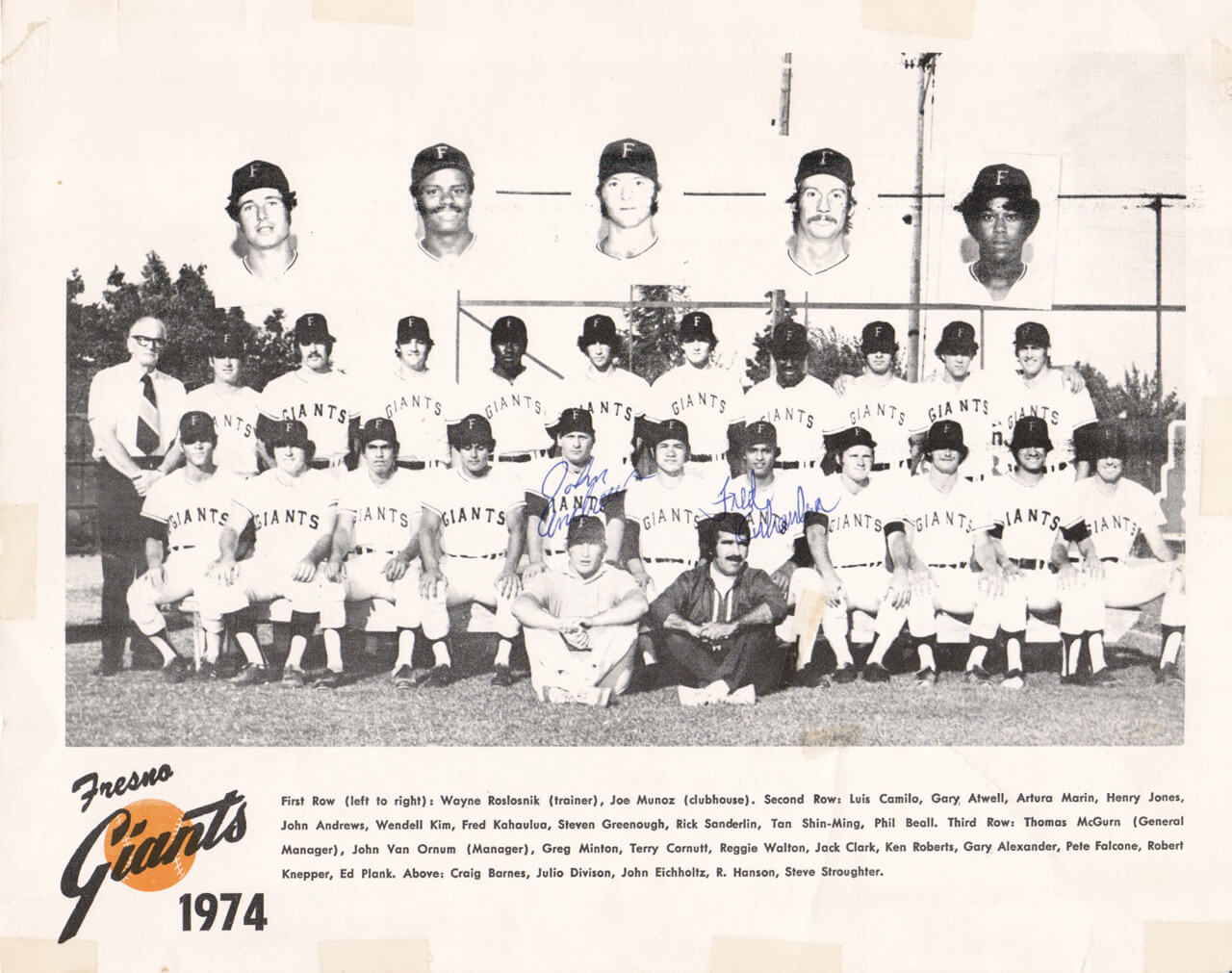