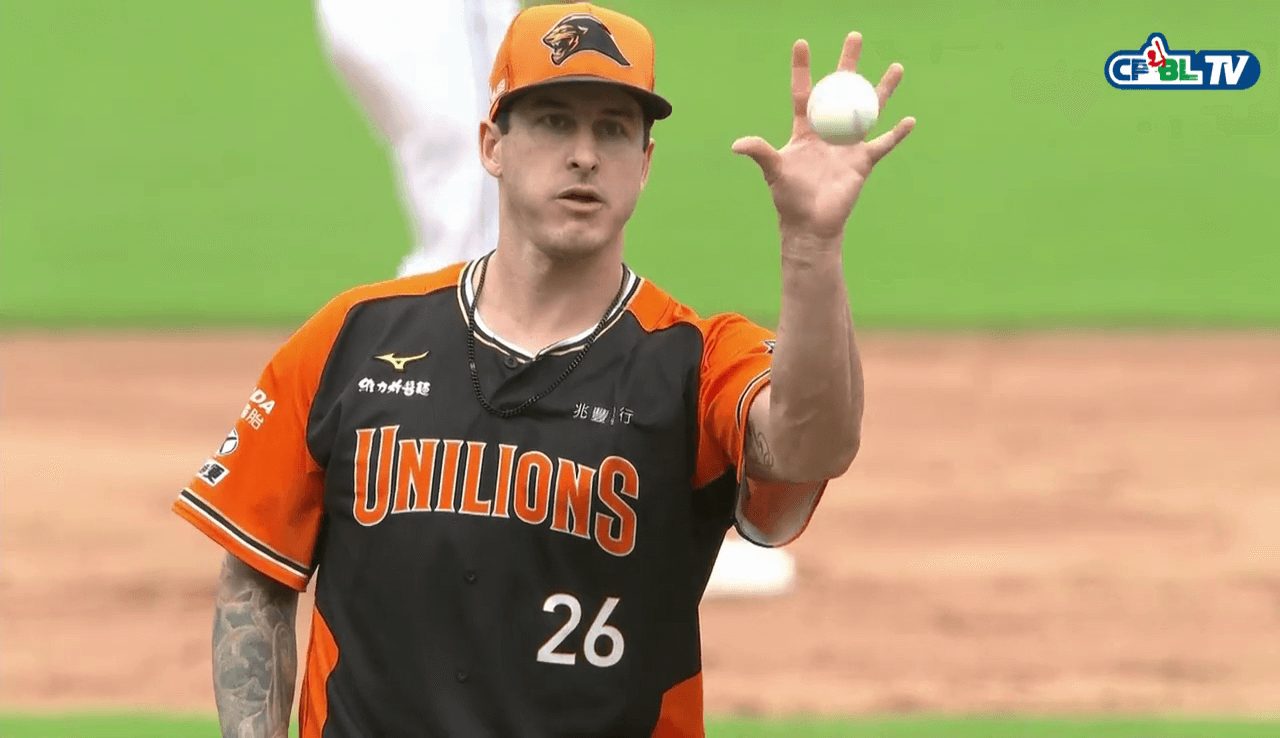 There are multiple ways for pitchers to protest the strike zone without getting ejected. Often you will see pitcher covered their mouth with the glove and cuss. Another popular method is to channel their inner Clint Eastwood and perform the staredown.

On September 22, the Uni-Lions’ Ryan Verdugo had a different idea on how to deal with it. I am not a scout, but Verdugo displayed an 80-grade badass with that move on the mound.

After receiving a ball call on a low breaking pitch, instead of catching the throwback from the catcher with his glove, the 32-year-old left-hander snagged it with his barehand then stare down the umpire.

Verdugo went five innings and gave up six earned runs on ten hits. He was charged with his eighth loss of the season.

Silent protest of the strike zone by Ryan Verdugo as he catches the ball from catcher using his barehand. 😮 #UniLions #CPBL pic.twitter.com/j4YgWOvs7x