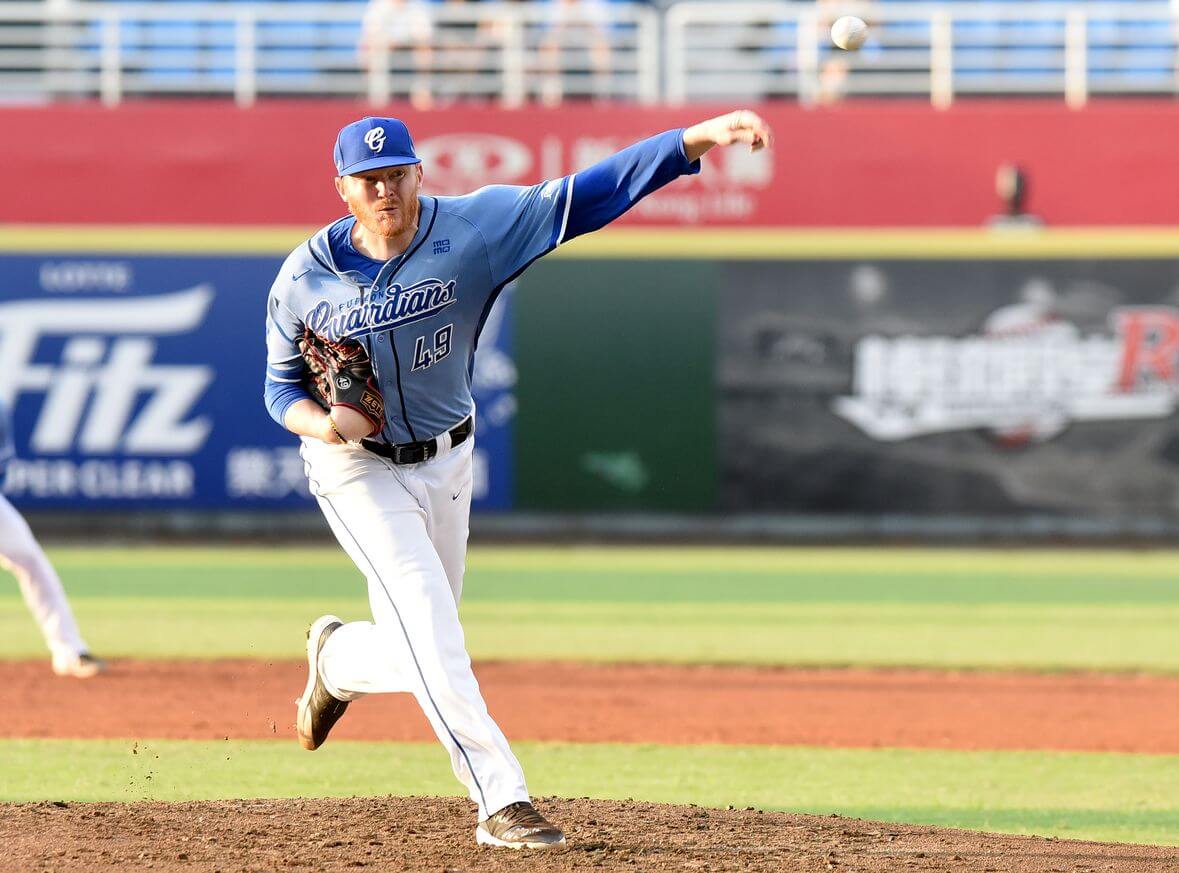 On February 24, the manager of the Fubon Guardians told the media that left-hander Ryan Bollinger is likely to miss the 2020 Opening Day roster due to a foot injury.

According to ETtoday, on the fourth day of the spring training, Ryan Bollinger told the coaching team that he felt pain in the sole of his right foot.

The team sent Bollinger for further examination at a hospital, but the MRI result came back negative on any foot injuries. Despite the result, Bollinger still experiences discomfort in his foot.

For the past three weeks, Ryan Bollinger has not participated in any of the team workout sessions. With that being the case, it is almost certain the 29-year-old left-hander would begin his 2020 CPBL season in the farm league.

With Ryan Bollinger currently sidelined with injury, the three foreign players to make the 2020 Opening Day roster are likely to be Mike Loree, Henry Sosa and Bryan Woodall.