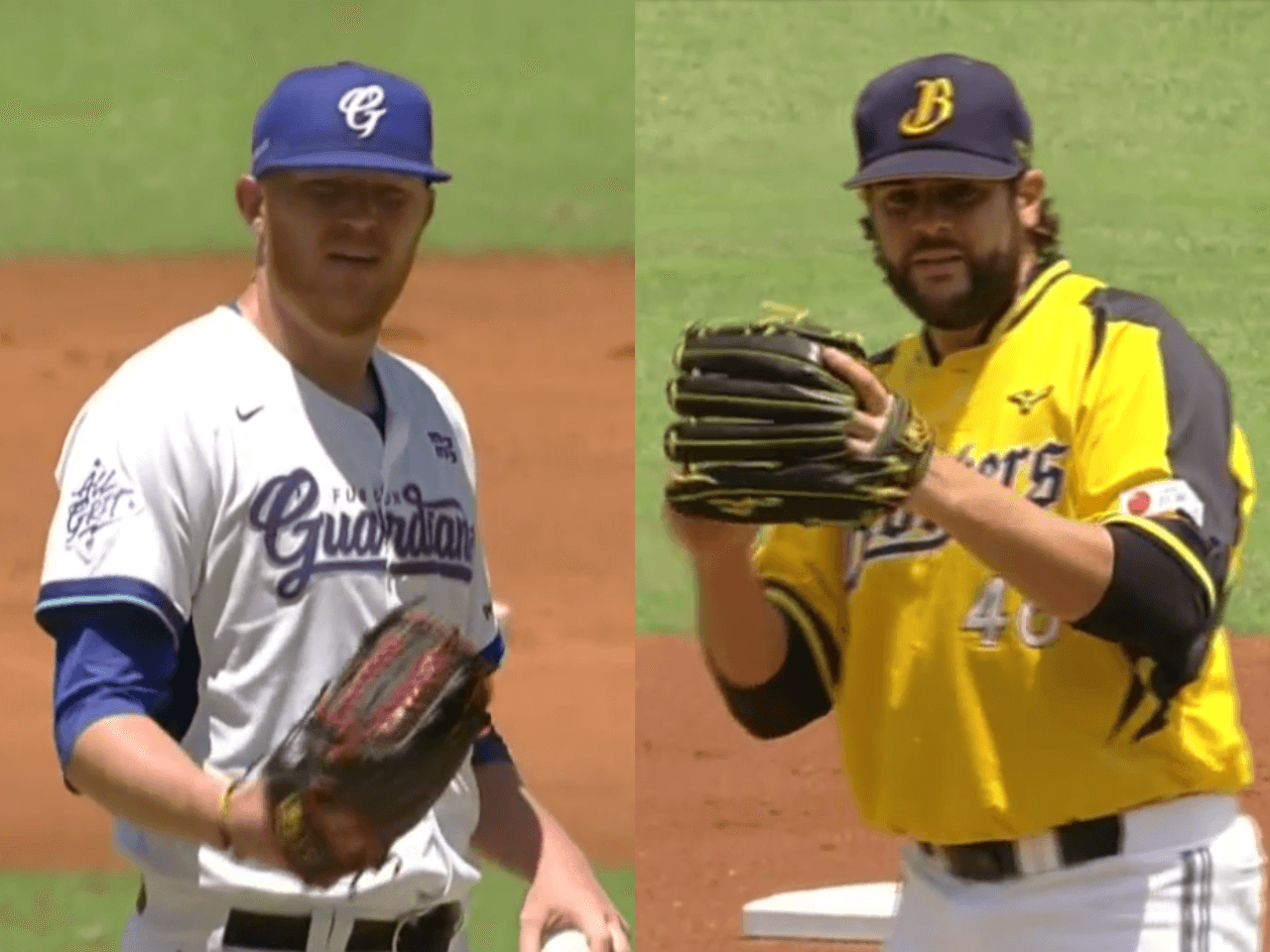 With the recent departure of Henry Sosa (KBO buyout) and Alex Liddi (released), the Fubon Guardians and Chinatrust Brothers have called up Ryan Bollinger and Elih Villanueva from the farm team.

28-year-old left-hander Ryan Bollinger was signed by the Fubon Guardians as the fourth back up foreign pitcher in April. During his time in the CPBL farm league, he posted an 8.57 ERA, 1.95 WHIP, 20 strikeouts and ten walks across 21 innings of work.

The Brothers once again bought back 32-year-old right-hander Elih Villanueva as the team’s back up in late April. In five farm league games, he posted a 4.74 ERA, 1.22 WHIP over 24.2 innings.

Both Bollinger and Villanueva are expected to join their team’s starting rotation, and it is highly likely to make their 2019 CPBL debut this week should the weather permits. 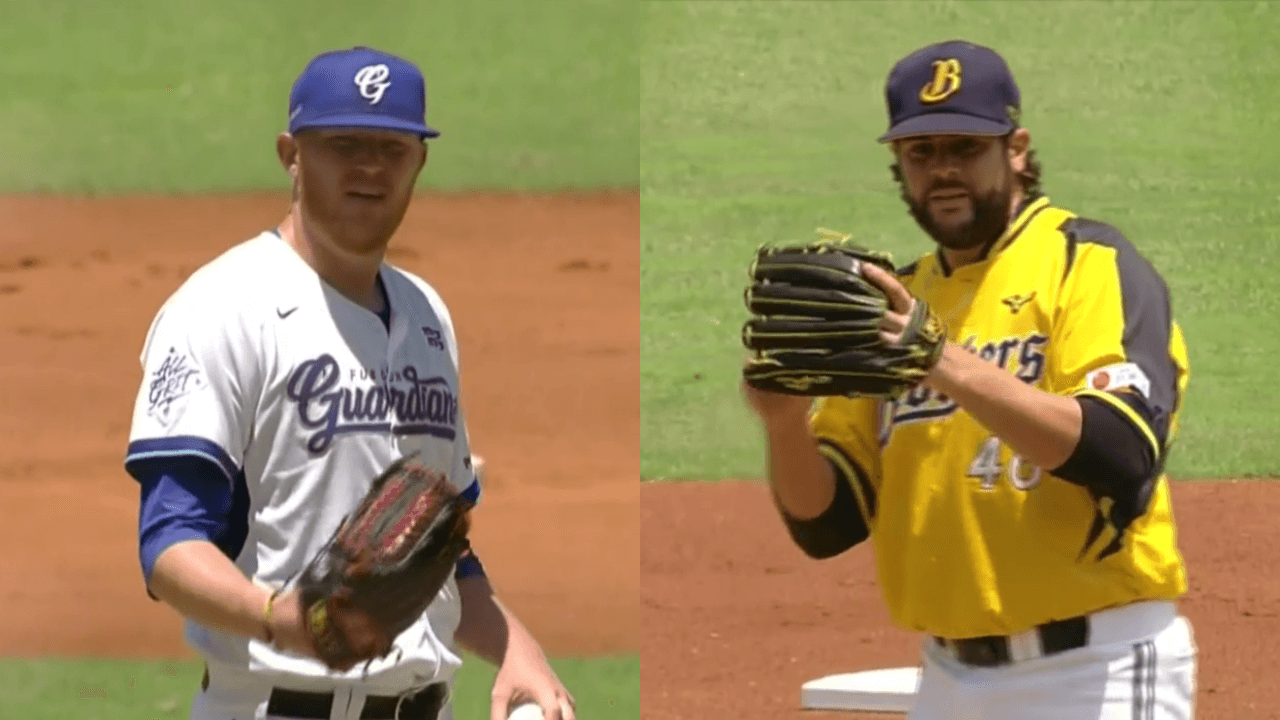