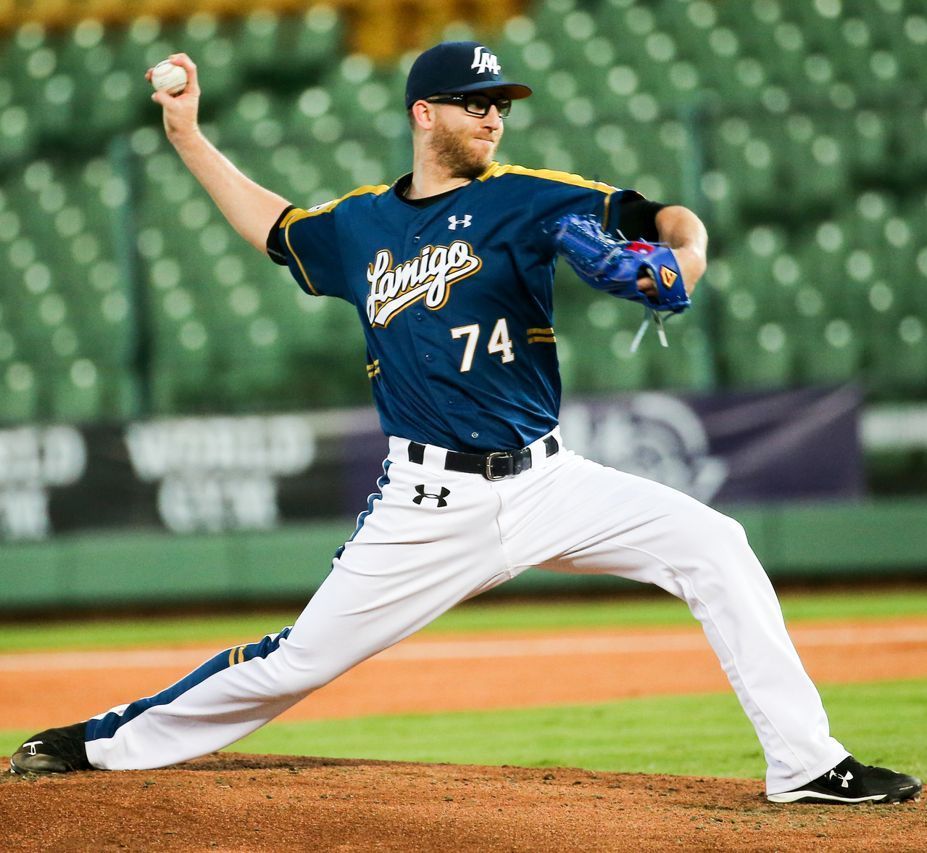 Texas Rangers have signed Lamigo Monkeys’ ace Zeke Spruill to a minor league deal.  It is still unclear the plan Rangers have for the former Diamondbacks, or what level Spruill will be assign to in 2018 season.

Rangers are signing RHP pitcher Zeke Spruill to a Minor League contract… Pitched in Korea the last two years….. Pitched for Arizona in 2013-14

He also displayed the ability to go deep in the game, as he had 3 complete games (2 shutout) across 26 starts.  Which has been praised by Monkeys skipper numerous times in interview.

“Definitely one of the key reasons to our success in 2017, with Spruill on the mound our bullpen essentially can get a day off”  Said Monkeys skipper

The Numbers in CPBL