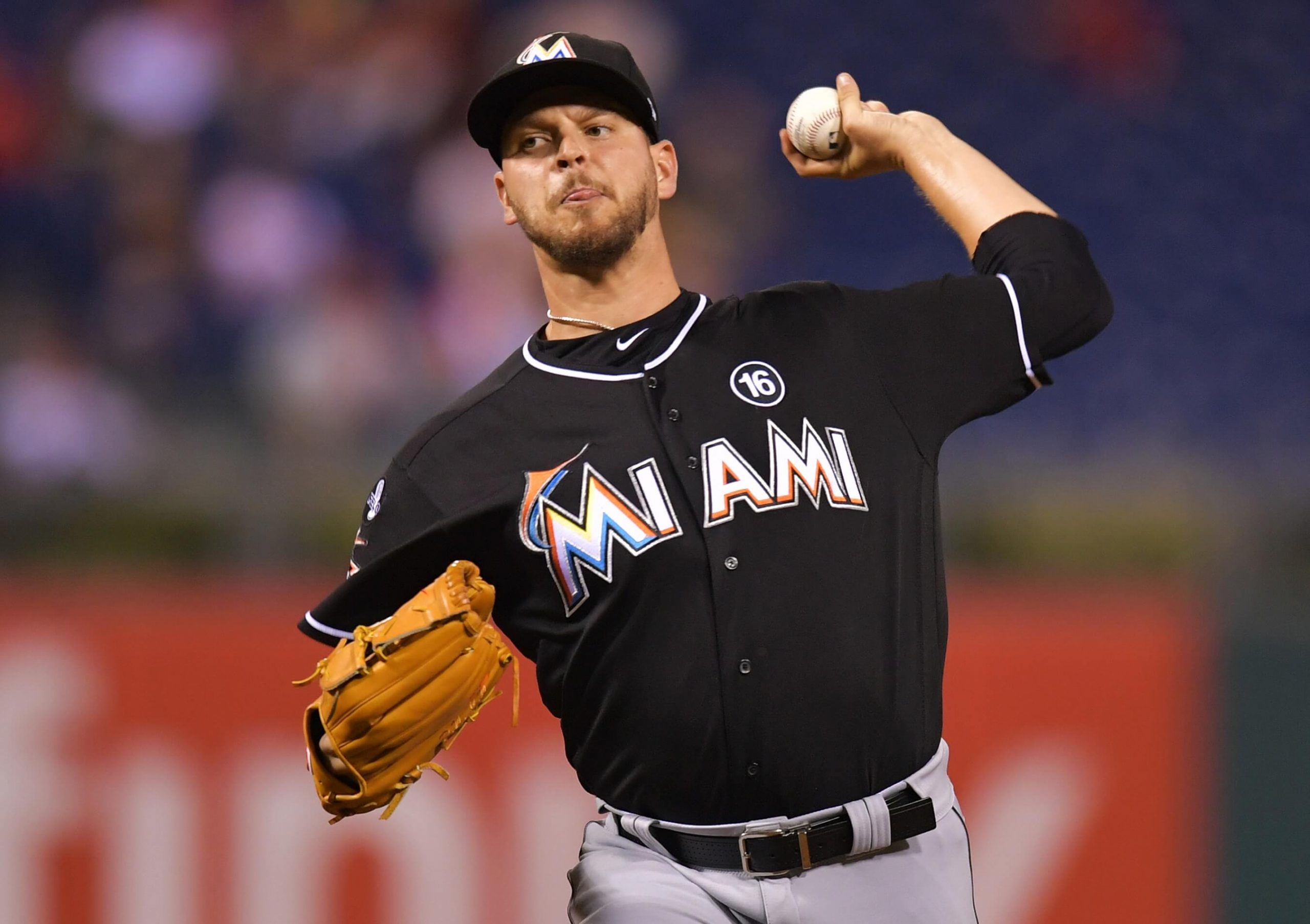 On February 13, the Rakuten Monkeys announced the signing of 28-year-old left-hander Justin Nicolino. According to the Monkeys’ press release, Nicolino set to arrive in Taiwan and report to the Monkeys’ spring camp at the end of February.

“Playing baseball in Taiwan is a brand new chapter in my professional career,” said Justin Nicolino. “I look forward to everything here and will come to Taiwan in my best condition.”

Justin Nicolino began his professional career with the Blue Jays organisation as a second-round draft pick in 2010. He eventually made his MLB debut with the Miami Marlins in 2015 and active until 2017. During his three seasons in the MLB, Nicolino compiled a record of 4.65 ERA, 1.46 WHIP across 50 games and 201.1 innings.

After leaving the Marlins system, Justin Nicolino spent most of his 2018 to 2019 season in Triple-A within the Reds, Twins and White Sox organisation. At the end of 2019 season, he elected free agency.

Prior to his signing with the Rakuten Monkeys, Justin Nicolino pitched in the Dominican Winter League. He posted a 3.34 ERA and 1.18 WHIP over 29.2 innings as the starting pitcher for Estrellas de Oriente.

Based on the data from Baseball Savant, Justin Nicolino has the following pitches in his arsenal during his 2017 season in the MLB.