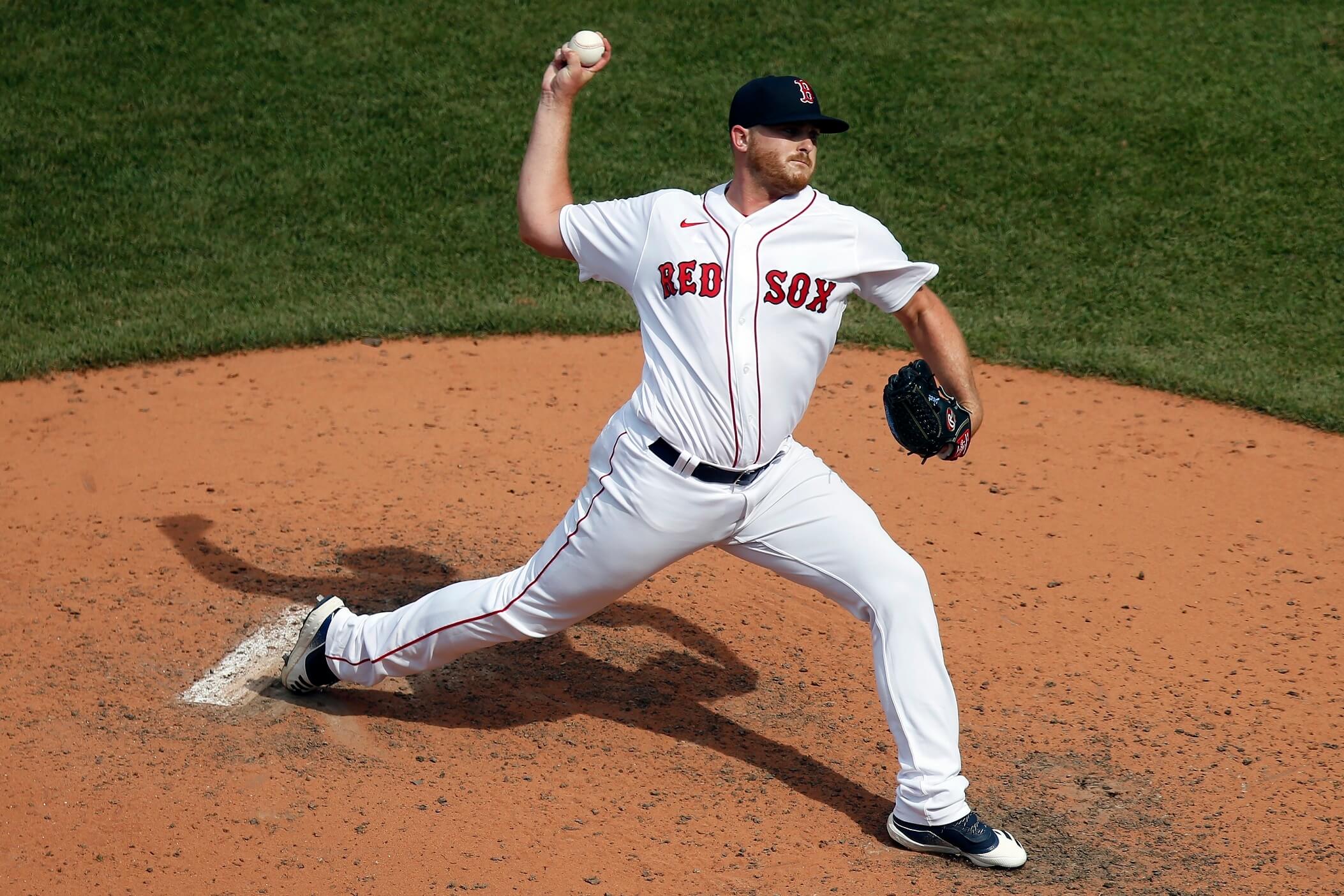 On May 19, the Rakuten Monkeys announced the signing of Dylan Covey as their fifth foreign players. The news about the signing has been circulating since April as the team submitted a work permit application to the Ministry of Labor for an unnamed player back on April 1.

According to the team, Dylan Covey has already arrived in Taiwan and is currently undergoing mandatory quarantine.

Dylan Covey began his professional career in 2013 with the Oakland Athletics. He eventually made his MLB debut with the Chicago White Sox and was active between the MLB and Triple-A from 2017 to 2020.

Based on the data on Baseball Savant, Dylan Covey has five pitches in his pitching repertoire:

It seems the Monkeys are not finished signing foreign players, as the team filed another new hiring application to the Ministry of Labor on May 10.

According to the public record, the Monkeys recently submitted a new hiring application to the Ministry of Labor on May 10. pic.twitter.com/VniXuKC2Eh