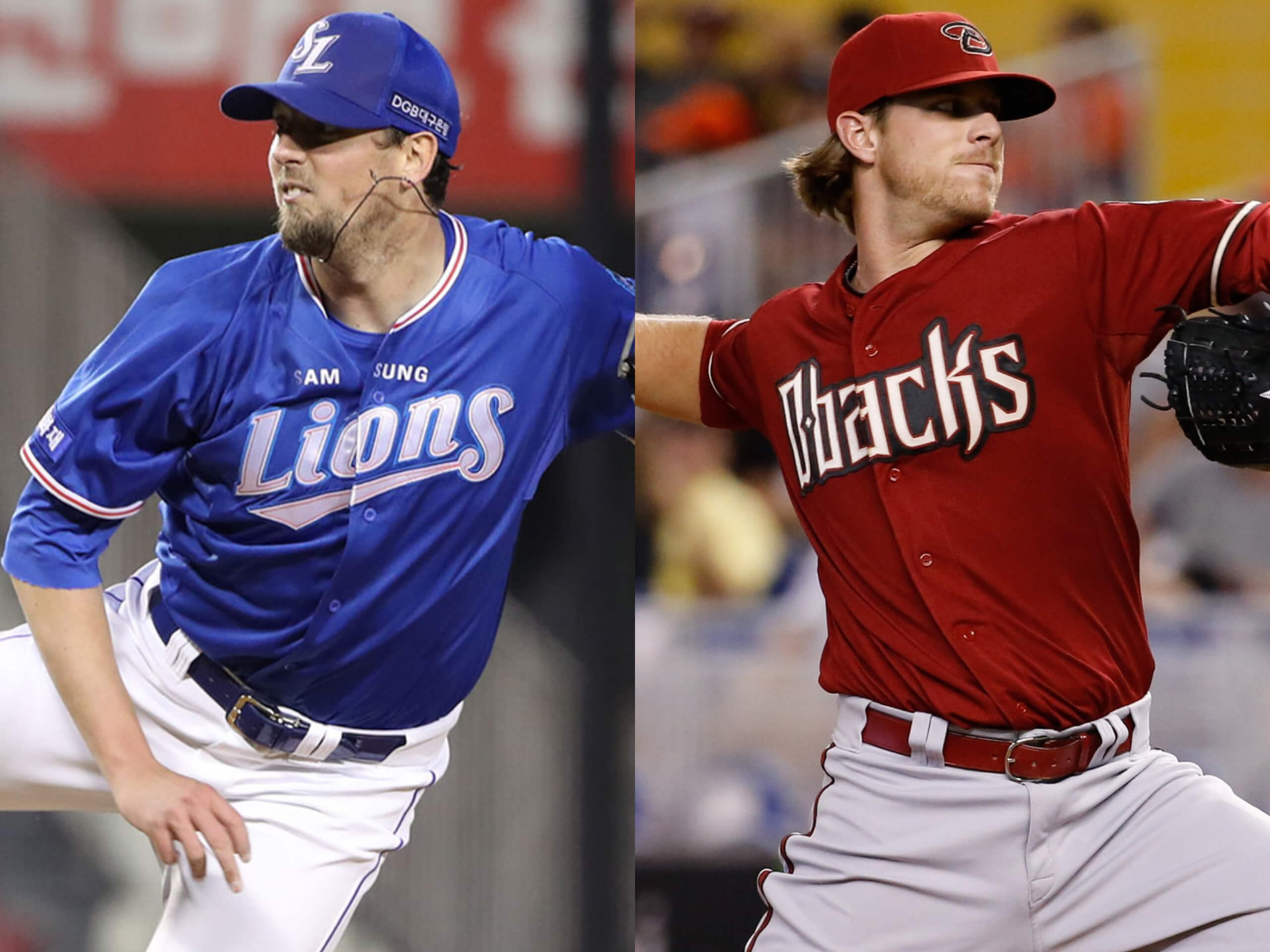 On December 30, the Rakuten Monkeys announced the signing of Deck McGuire and Bradin Hagens. Following the Guardians and the Dragons’ footsteps, the Monkeys will also begin their 2021 CPBL season with five foreign players on their roster.

“Five of them will compete for the four active roster job during spring training,” said the Monkeys general manager. “The fifth guy will stay in the farm team for the time being.”

Deck McGuire, the 31-year-old right-hander, was the 2010 MLB first-round draft pick. He eventually made his MLB debut in 2017 with the Cincinnati Reds. During his two seasons in the MLB, he pitched for three different teams and compiled a 5.23 ERA and 1.47 WHIP over 51.2 innings.

In 2019, McGuire signed with the Samsung Lions of the KBO and posted a 5.05 ERA across 112.1 innings of work. Although he was let go mid-season by the Lions, Deck McGuire will be forever part of the KBO history by throwing the league’s 15th no-hitter.

Bradin Hagens is another 31-year-old right-hander with former MLB and Asia experience. He had a brief stint in the MLB in 2014 with Arizona Diamondbacks where he pitched just 2.2 innings.

After leaving the NPB system, he bounced around the MLB system, winter leagues in Latin America and the independent league.

His latest stint was with the American Association. In 2020, he pitched 60.1 innings with a 3.43 ERA and 1.15 WHIP for the Fargo-Moorhead RedHawks.

Based on some outdated scouting reports, Bradin Hagens throws a 4-seam fastball, cutter, curve and changeup.