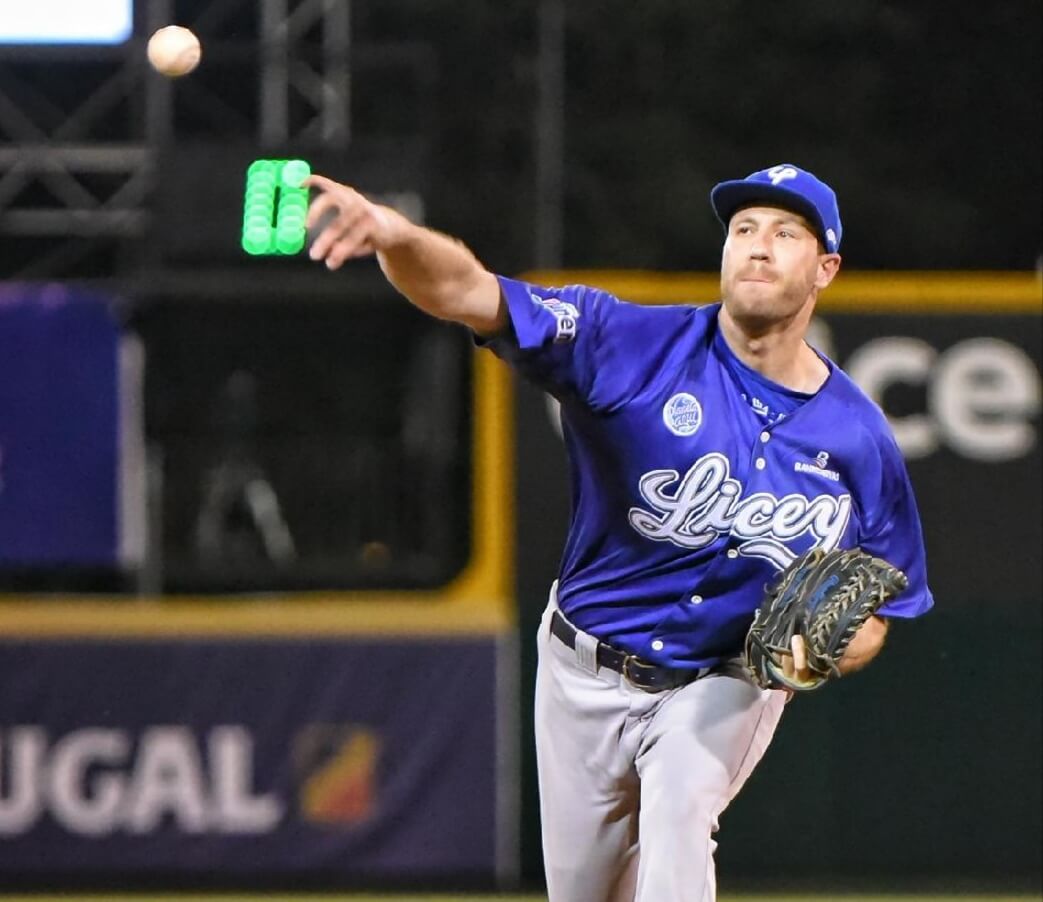 On January 25, the Rakuten Monkeys announced the signing of 32-year-old American right-hander Brooks Hall. According to the Monkeys GM, Brooks Hall is scheduled to arrive in Taiwan around mid-February.

Brooks Hall began his professional career in 2010 with the Milwaukee Brewers organisation. He never made it to the major but reached Triple-A in 2016. In over two Triple-A seasons, he posted a 6.04 ERA across 28.1 innings.

Between 2018 to 2022, Brooks Hall spent most of his time in the Atlantic League during summer and playing winter ball in Australia, Venezuela and the Dominican Republic. During that time, he managed to return to the MLB system with a minor league deal, where he was assigned to Double-A.

Prior to his signing with the Rakuten Monkeys, he was active in the Dominican Winter League, pitching for the Tigres del Licey. In over 31.2 innings, Brooks Hall posted a 2.84 ERA and 0.91 WHIP.

As of today, the Rakuten Monkeys have Bradin Hagens, Brandon Waddell and Brooks Hall. According to the Monkeys’ GM, they still have a few potential foreign players on their radar, and both are pitchers with no previous CPBL experience. The team also hinted that they are no longer actively pursuing Aaron Wilkerson.