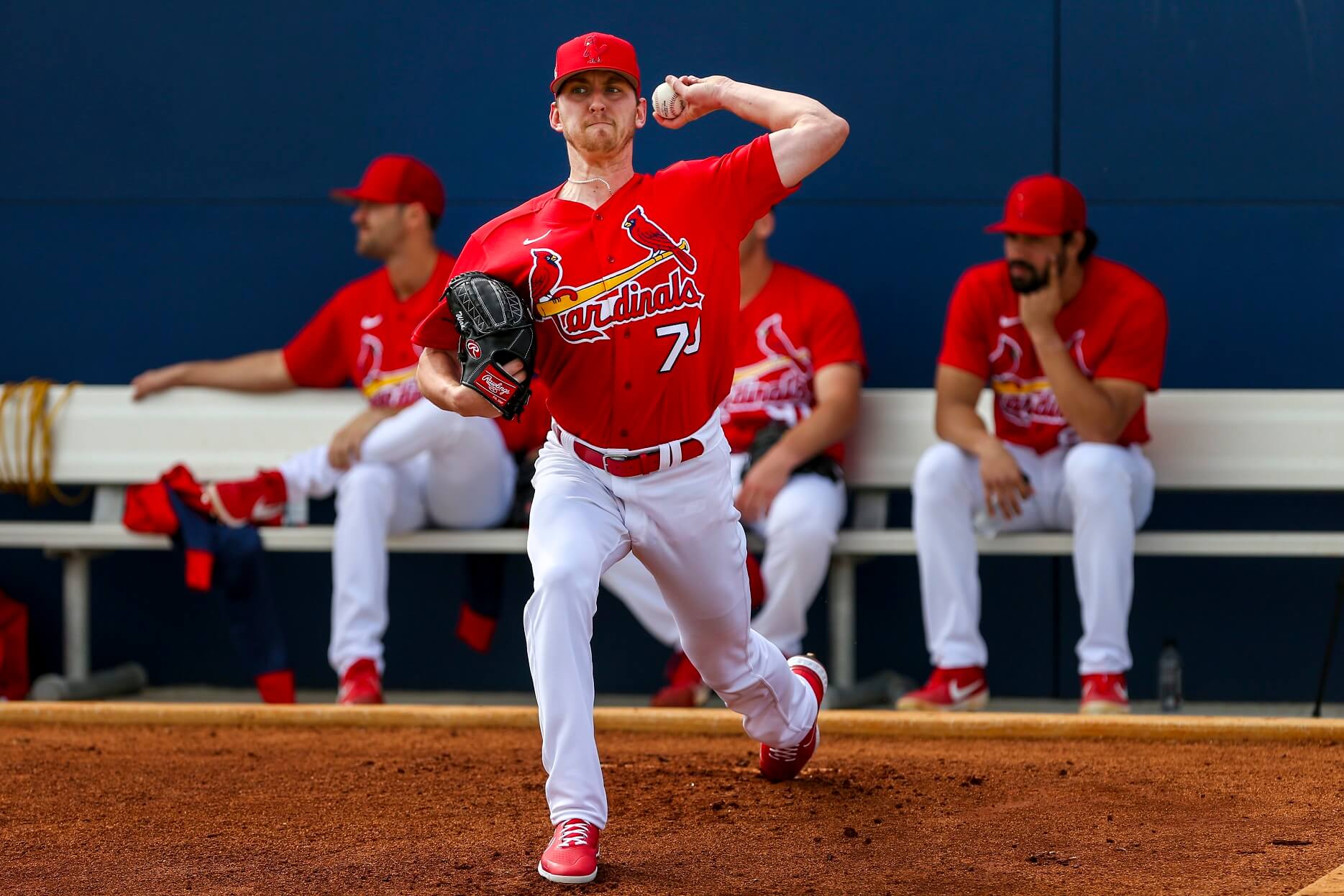 On January 14, the Rakuten Monkeys announced the signing of 28-year-old American left-hander Brandon Waddell for the 2023 CPBL season.

According to the Monkeys GM, they are in the process of getting all the necessary paperwork ready and hope to bring him to Taiwan in early February.

Brandon Waddell began his professional career in 2015 with the Pittsburgh Pirates’ system and eventually made his MLB debut in 2020. In his limited time in the big league, he compiled a 5.68 ERA over 12.2 innings.

In 2022, after spending half a season in Triple-A with a 3.30 ERA over 30 innings, the KBO came knocking. Brandon Waddell ended up joining the Doosan Bears as a mid-season signing to replace Ariel Miranda, who had been sidelined with a shoulder injury. Brandon Waddell finished his 2022 KBO season logging 65 innings with a 3.60 ERA and 1.23 WHIP over 11 starts.

According to the 2022 scouting report, Brandon Waddell primarily used four pitches during his time in the KBO: 4-seam, slider, curveball and changeup.

As of today, the Rakuten Monkeys have Bradin Hagens and Brandon Waddell as their foreign players. The team reportedly are still in talks with Dylan Covey.