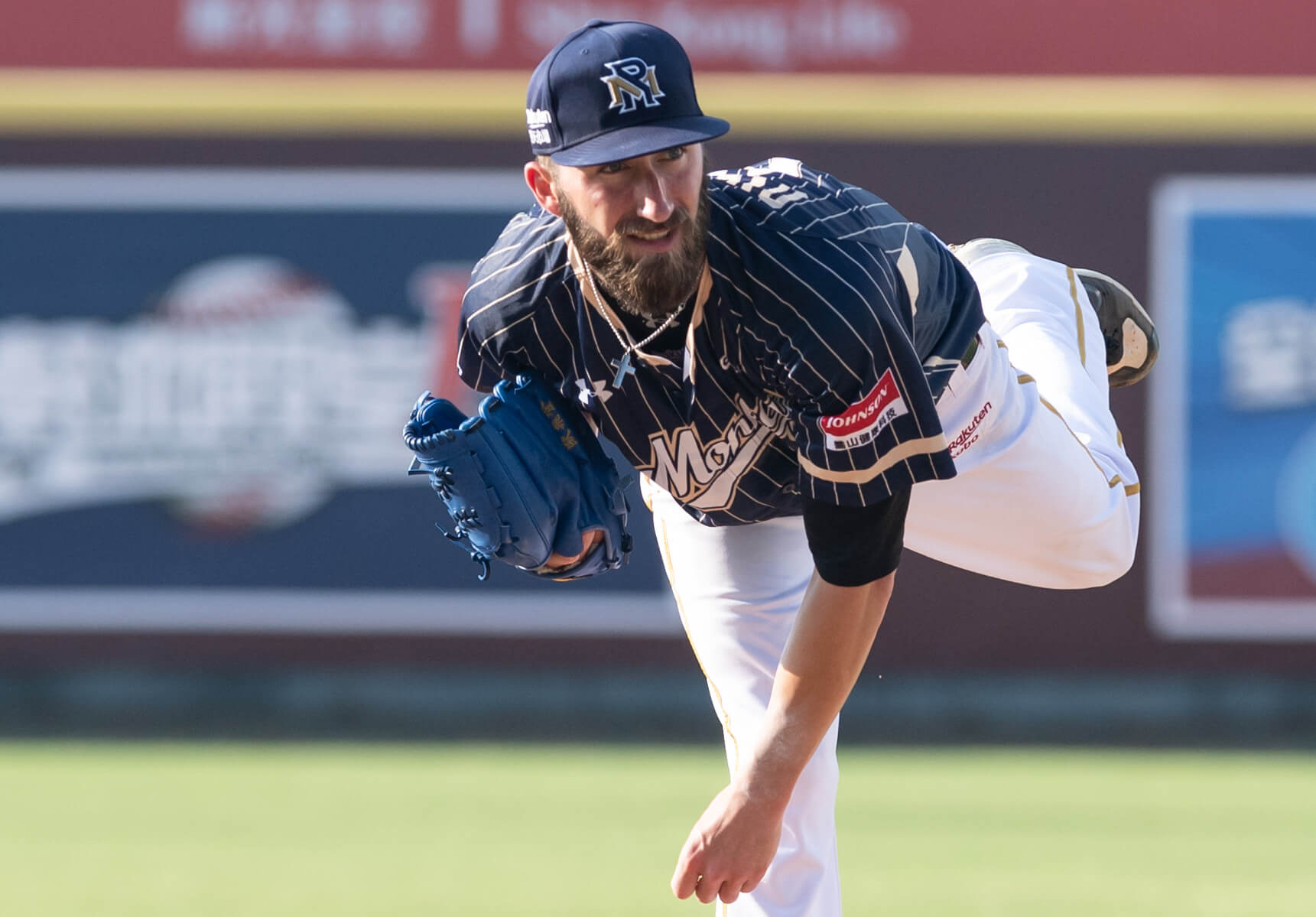 According to the Monkeys, Dillon Overton decided to return home to the US due to family reasons. After discussing with him, the team respected Overton’s decision, and both parties decided to terminate the contract.

“With the pandemic, it is harder to get the foreign player’s family to Taiwan,” said the Monkeys assistant GM. “At this stage, we are still in the market for suitable foreign player candidates.”

With Dillon Overton departing, the Monkeys are now left with Ryan Bollinger, Bradin Hagens and Dylan Covey. The Monkeys manager told ETtoday Covery will be called up to the first team and enter the rotation next week.