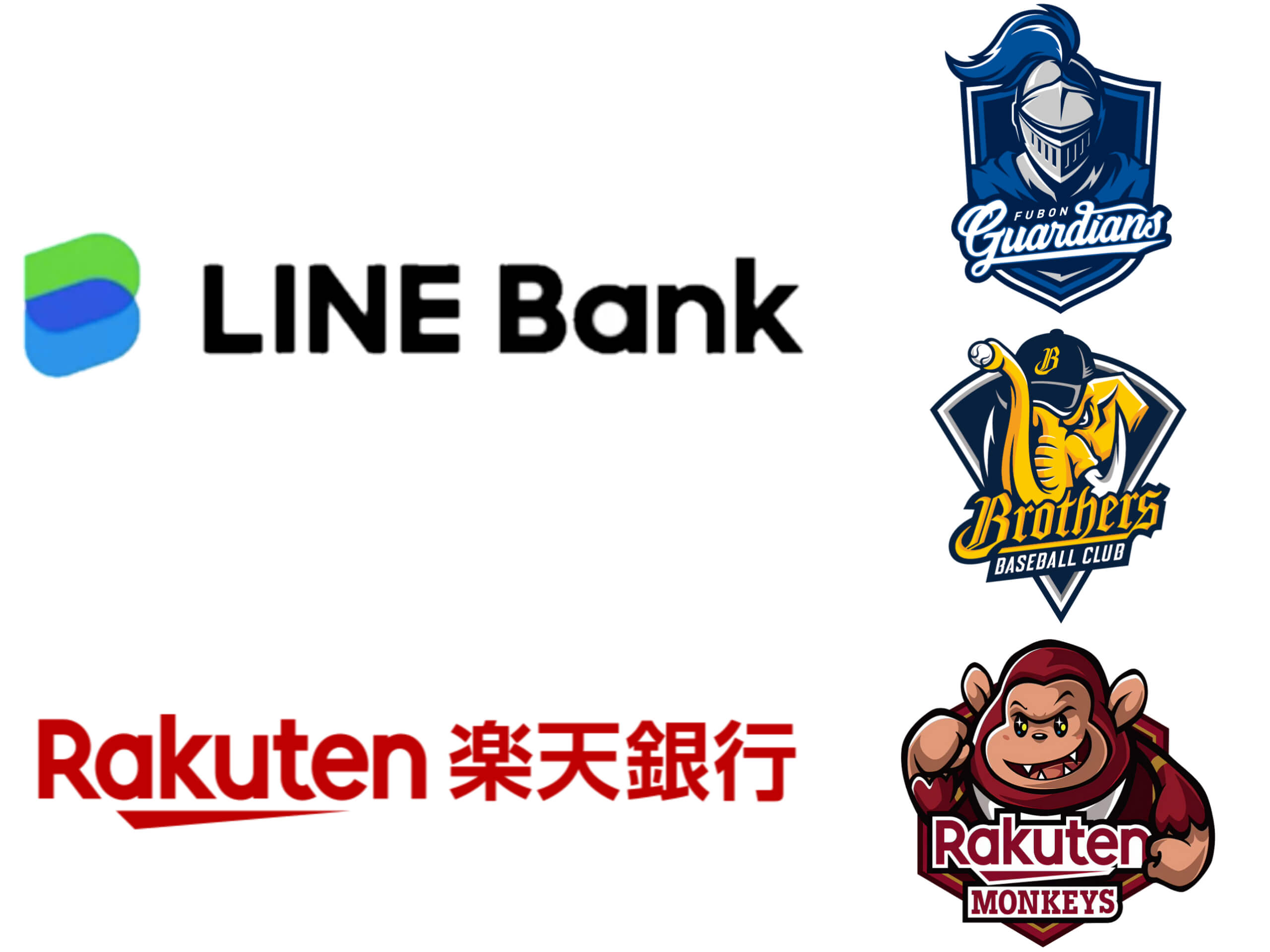 On April 27, Taiwan’s Financial Supervisory Commission released the 2021 first-quarter figures for those that opened a new account with the digital banking providers. 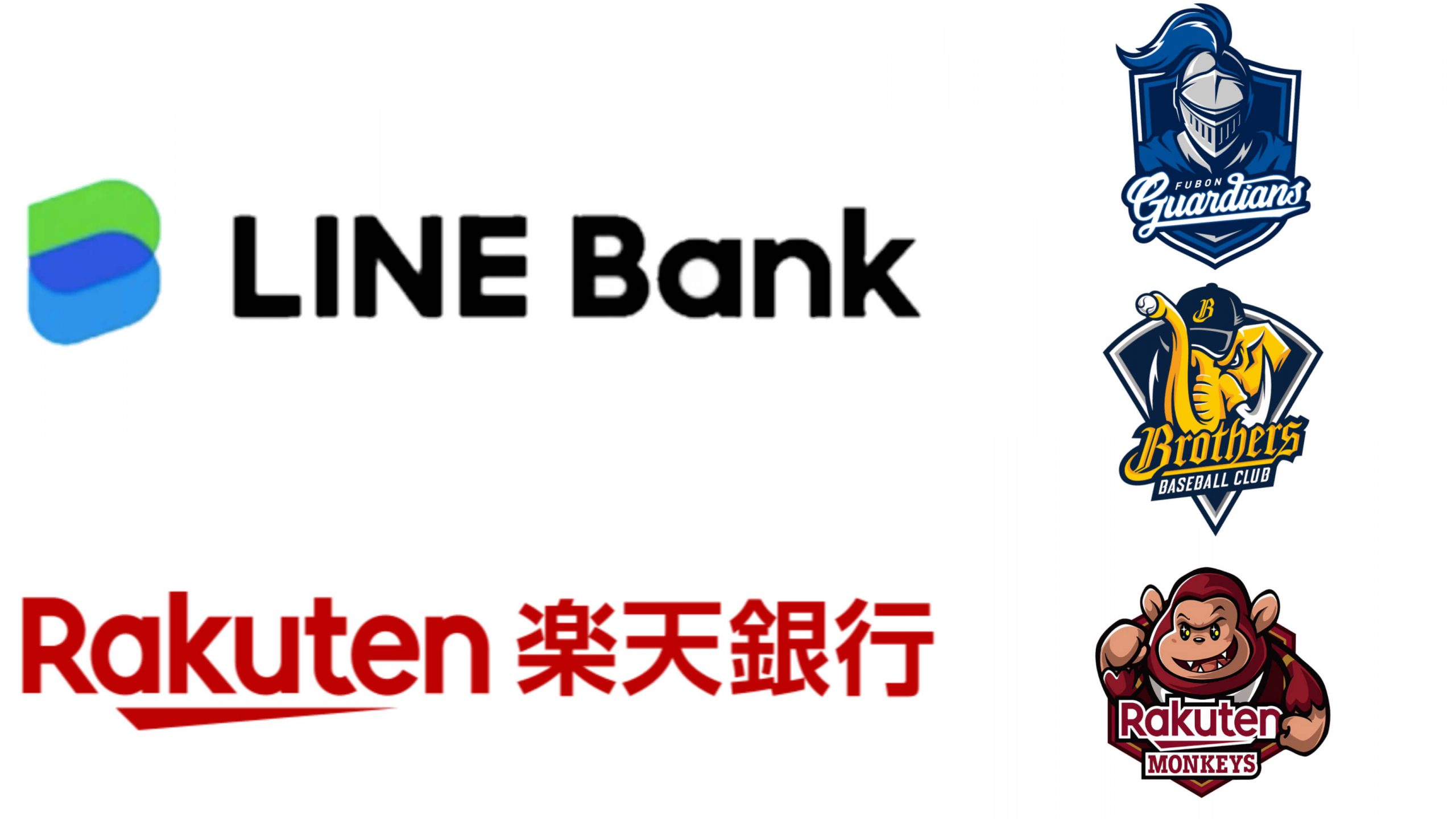 LINE Bank, which Fubon Financial and CTBC Financial have a respectively 25% and 5% stake in, has attracted 42,974 new accounts in less than a week of operation and surpassed their competitor (Rakuten Bank) by 15%.

“We targeting 500,000 new accounts by the end of June,” said LINE Bank’s representative. 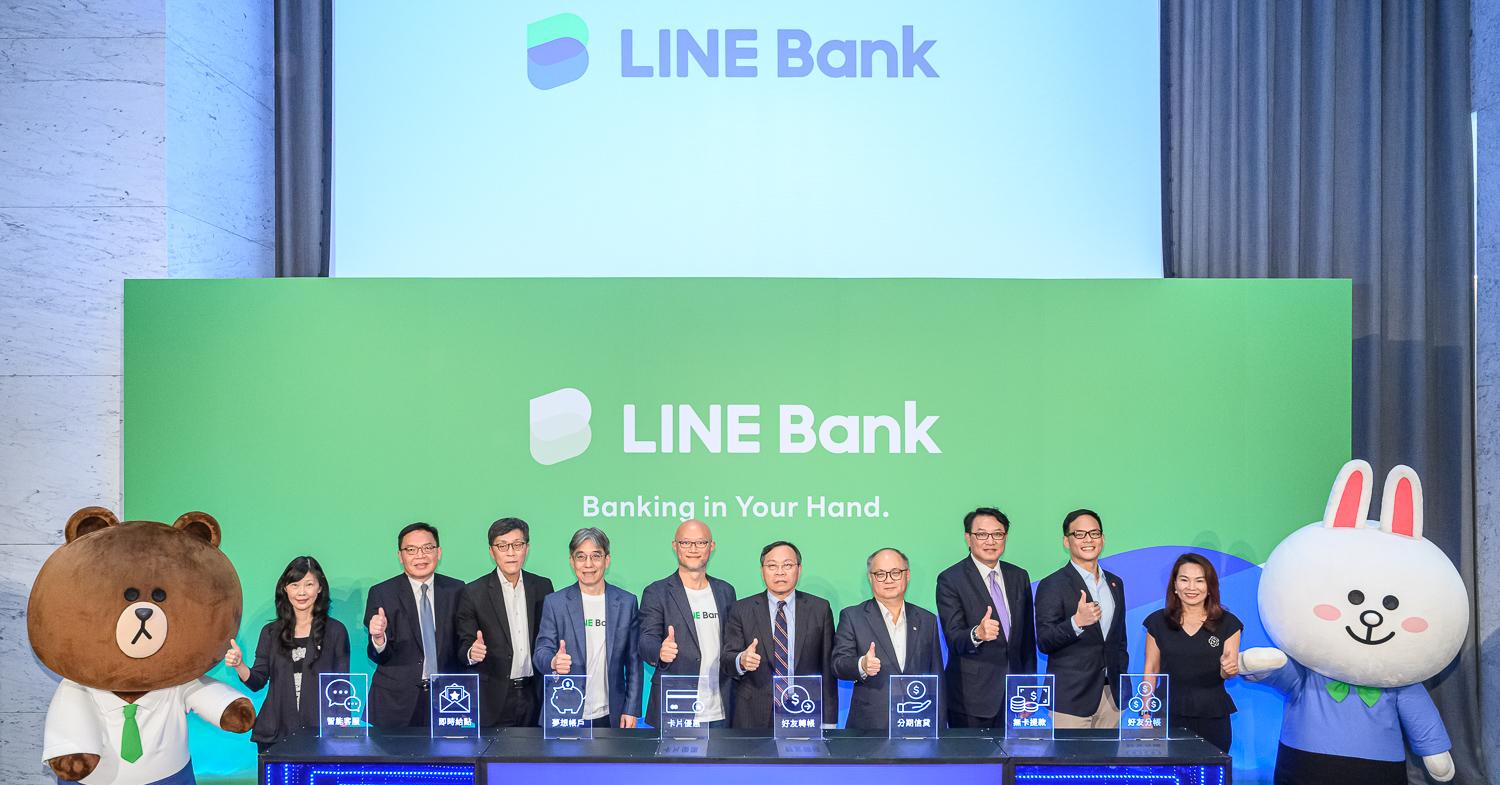 Rakuten International Commercial Bank, which is 51% owned by Rakuten Inc, only accumulated 36,905 new accounts since they launched their service back in January.

“We can not simply copy and paste the Japanese operation model to the Taiwan market,” said the Rakuten Bank’s representative. “After securing our core user base, we will start focusing on the 30-50 age group. Investment and insurance are a few services we have in the pipeline.” 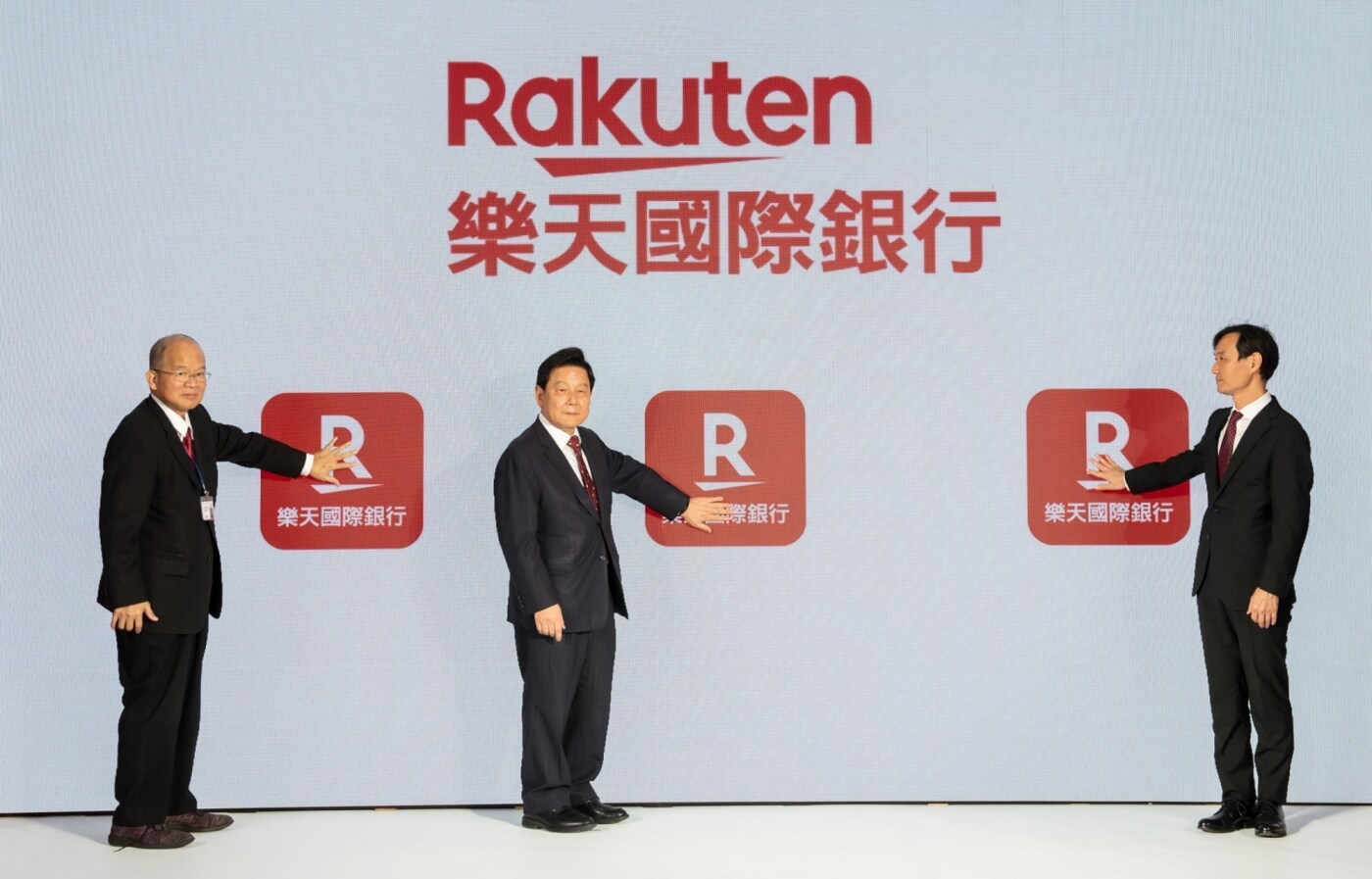 While this doesn’t really have a strong CPBL connection, but it is still worth mentioning due to its stakeholders.

NEXT Bank, which is partially owned by the Shin Kong Group (13%), Mega Bank (25%), and PX Mart (10%), have also received their digital banking license from Taiwan’s Financial Supervisory Commission. NEXT Bank is currently in the development stage with a 2021 launch date.

Shin Kong Group has been a major sponsor of the Rakuten Monkeys since the Lamigo era. At one stage, they were named as one of the potential buyers of the Lamigo Monkeys.

Mega Bank has been partnering with the Uni-Lions in the past few seasons for the team’s official credit card. As for PX Mart, their name surfaced earlier this year as one of the potential expansion team in the CPBL.