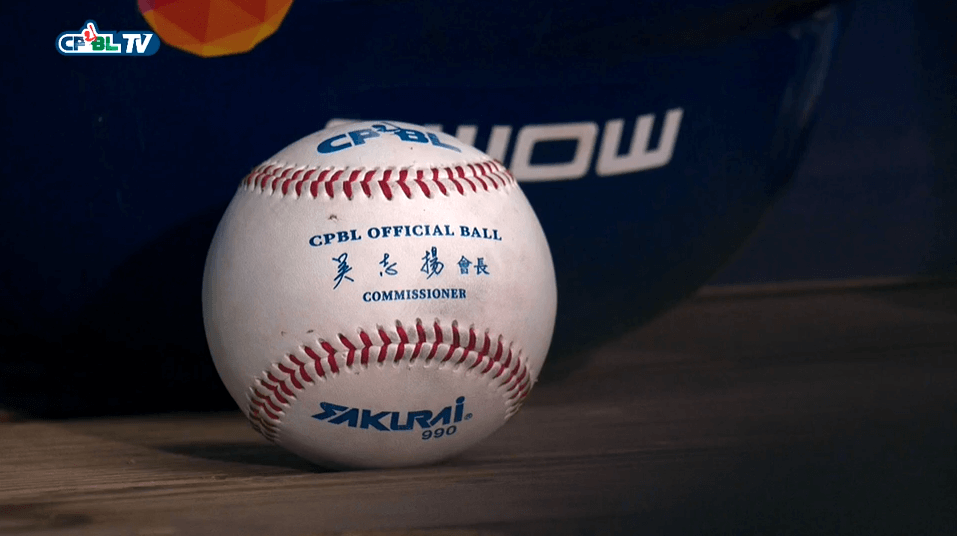 On July 23, the CPBL began using the new de-juiced ball for the second-half season. According to the league, they lowered the COR value from 0.574 to 0.563 as per the league standard.

So, that is the end of the juiced ball drama for the 2020 season? Well, there seem to be more troubles on the horizon for the CPBL.

Just after two games, players began to complain about the quality of the new ball. The overall consensus is that the ball is too soft and lighter than usual.

“The new ball got this toy-esque plasticky feel to it,” pitcher Huang En-Sih told Liberty Sports. “There is no cowhide feel to the outer texture of the ball.”

The ball is too soft might not be the biggest issue here. It turns out, the CPBL have something much more severe they need to worry about. Several players told the media they found a lot of deformed balls after the batters made contact with it.

“When I tried to execute a double play, I picked up the ball and found it a little bent out of shape,” infielder Hsu Chi-Hung told ETtoday. “One side is hard, and the other side is soft.”

“I caught a fly ball in the outfield, and when examining the ball, it is a little flat,” said outfielder Chan Tzu-Hsien. 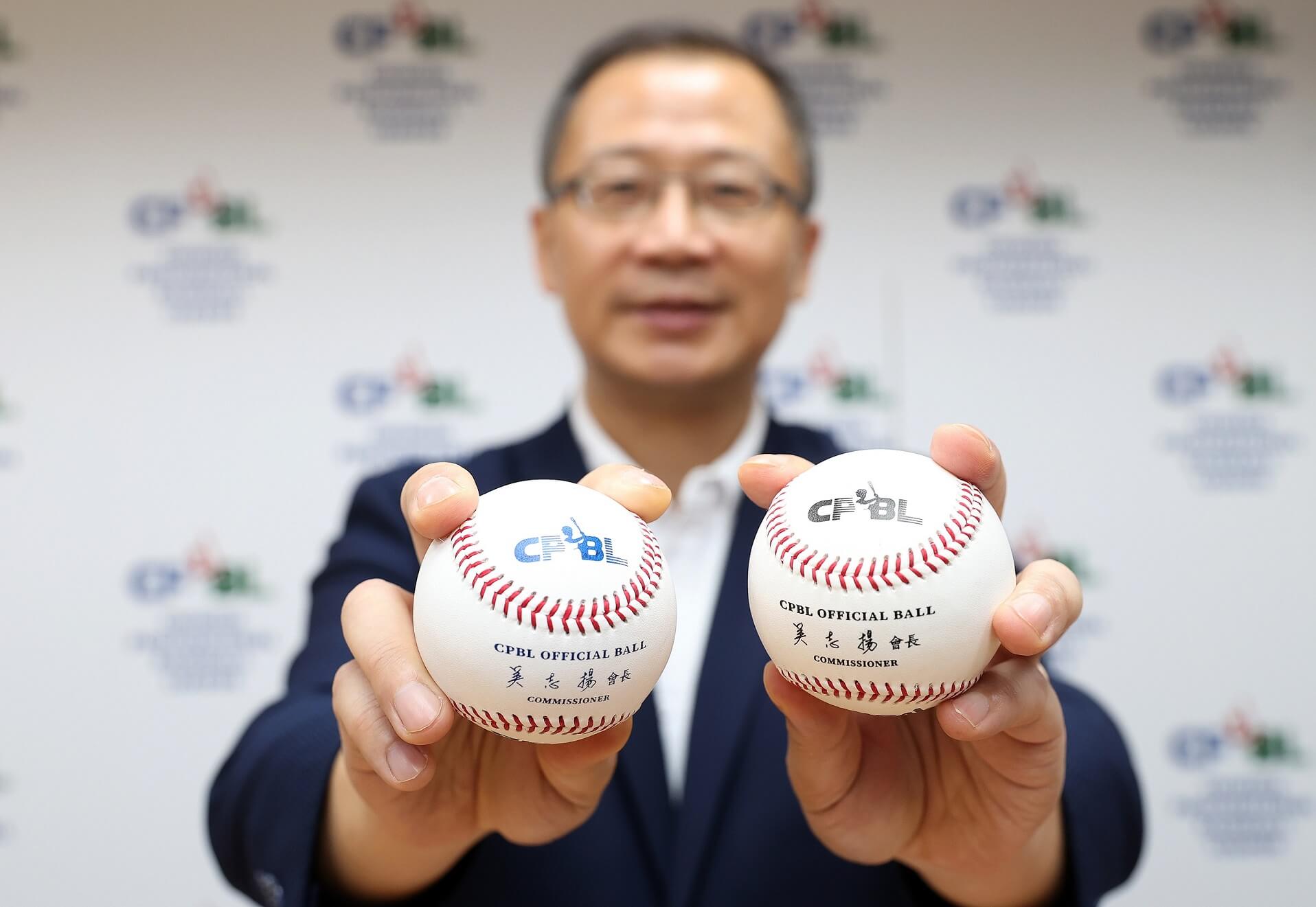 This is the fourth times the CPBL had problems with the quality of its ball in the past ten years. It makes people wonder, is the CPBL even following the purchasing SOP? Are they even doing any quality control in pre-production and post-production?