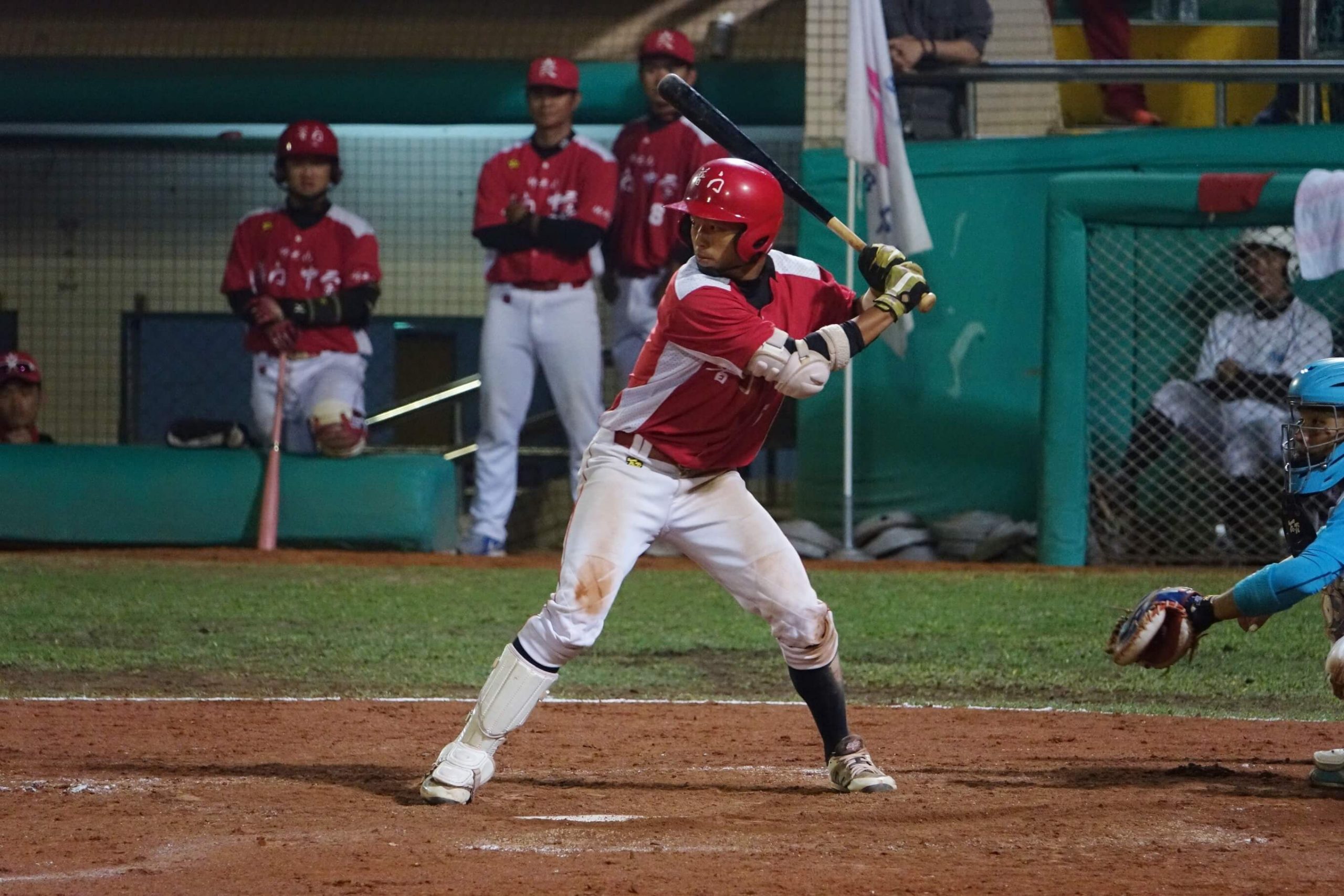 The Pittsburgh Pirates are reportedly close to signing 17-year-old 鄭宗哲 (Cheng Tsung-Che / ), a shortstop from Pu-Men high school. According to Liberty Sports, the deal said to be at least $300,000 USD.

With the 2019 CPBL Draft just around the corner, Cheng who is considered to be one of the top high school shortstop talents did not enter the draft. As per Liberty Sports, Cheng has shown great interest to go overseas, which make this deal extremely likely to happen.

When asked about the rumour, Cheng Tsung-Che’s agency declined to comment. As always, we will continue to monitor this and provide updates if anything materialised.

Should Cheng end up signing with the Pittsburgh Pirates, he will be the tenth Taiwanese that join the Pirates’ organisation since 2009.