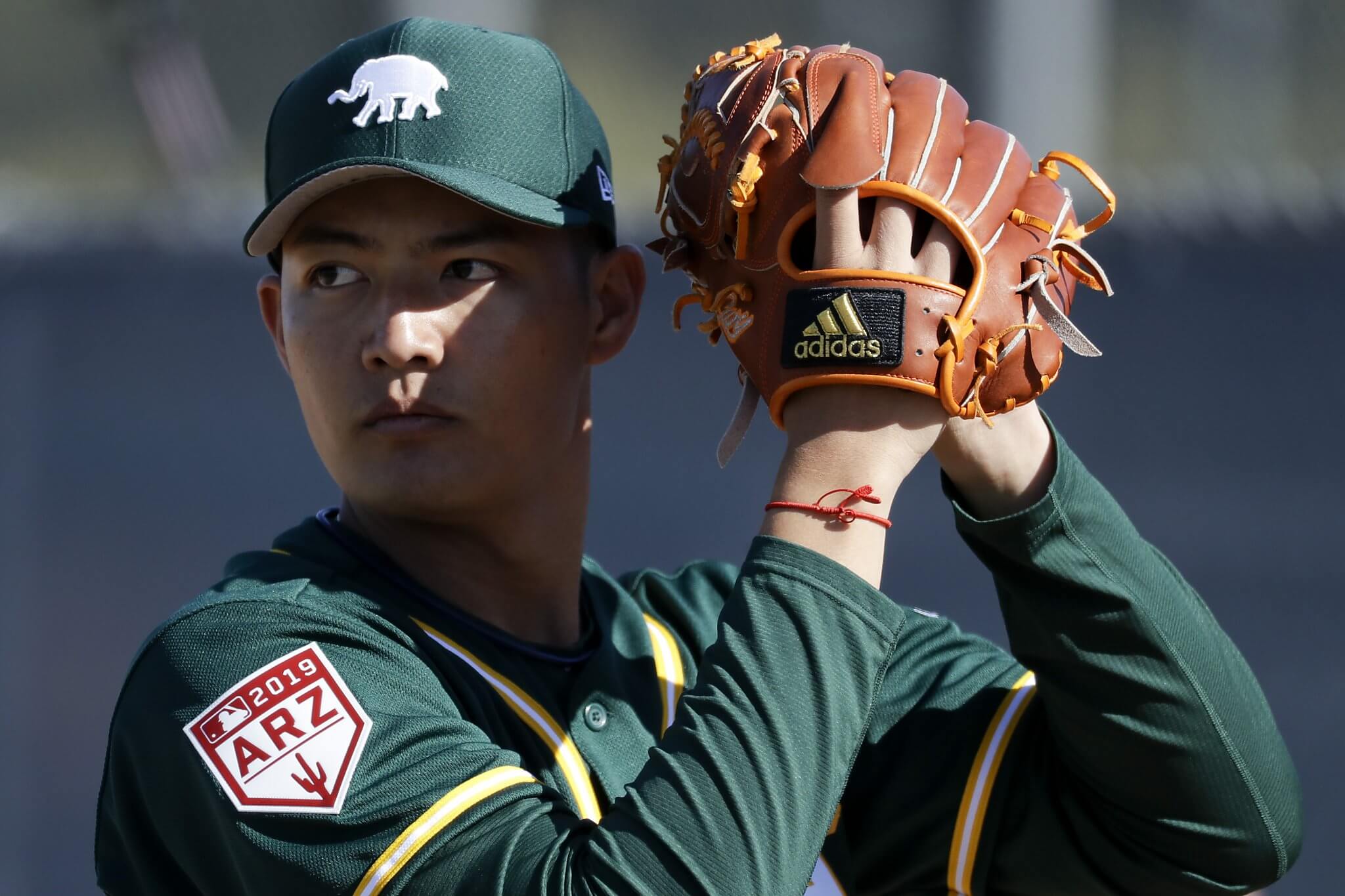 Two days after being DFA by the Oakland Athletics, the 27-year-old Taiwanese left-hander Wang Wei-Chung has found a new team in the MLB. On August 31, the Pittsburgh Pirates have claimed Wang Wei-Chung from the waivers.

LH reliever Wei-Chung Wang claimed on waivers by his original team, the Pirates.

As a reliever for the Athletics, Wang Wei-Chung pitched a total of 27 innings with a 3.33 ERA and 1.22 WHIP so far this season. On August 29, the Athletics designed Wang for assignment to make the 40-man roster spot for prospect Sheldon Neuse.

With the Pirates picked up Wang Wei-Chung off the waivers, he has come full circle in his baseball journey and return to the Pirates once again.

In 2011, the Pittsburgh Pirates signed Wang Wei-Chung out of Taiwan as an international free agent. In 2013, he was selected by the Milwaukee Brewers via Rule 5 Draft and leapt from Rookie ball straight to the MLB.

After several seasons working his way up the Brewers’ minor league system, he eventually made it back to to the MLB in 2017. Wang left the MLB system for the KBO in 2018 and returned to the United States and signed a minor league deal with the Oakland Athletics.