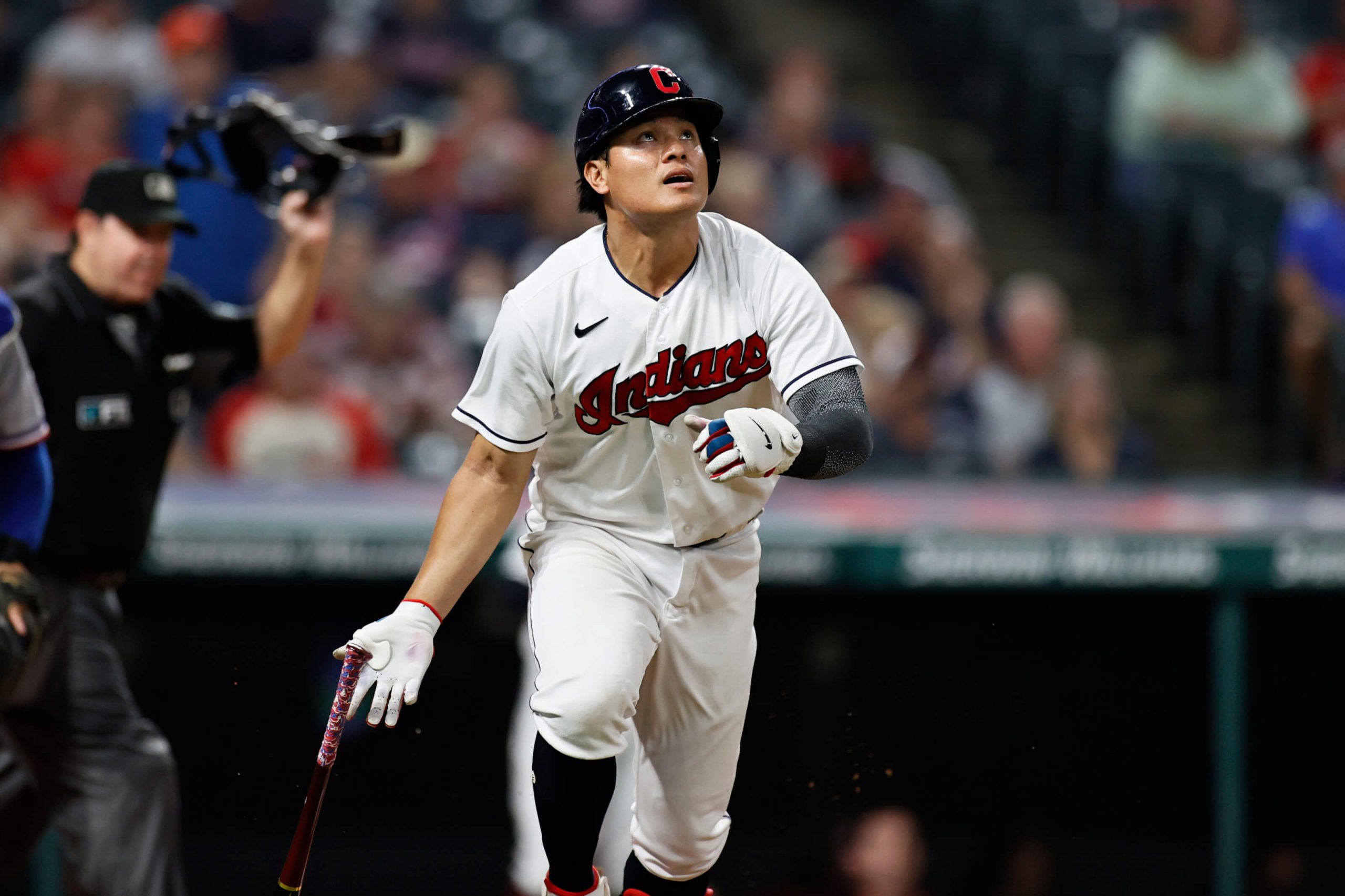 Yu Chang will head to the Pirates! It didn’t take long for the 26-year-old Taiwanese infielder to find a new home in MLB after being designated for assignment on May 26.

On May 29, Jason Mackey of the Pittsburgh Post-Gazette reported that the Pittsburgh Pirates have acquired 張育成 (Yu Chang) from the Cleveland Guardians for cash considerations.

Per sources, Pirates are acquiring INF Yu Chang from the Cleveland Guardians for cash. Chang was DFA'd Thursday.

In 2013, the Cleveland Indians signed Yu Chang (who was known as Chang Yu-Cheng at that time) out of Taiwan as an international free agent for 500,000 USD.

Chang eventually made his MLB debut with the Indians in 2019 and has been up and down between Triple-A and MLB since then. His most notable season would be in 2021, where he slashed .228/.267/.426 with nine home runs over 251 plate appearances.

Despite his strong performance (.925 OPS) in 2022 spring training, the Cleveland Guardians did not give Yu enough opportunity in the big league this season. Since the beginning of the 2022 season, Chang only had ten limited at-bats.

According to the analysis on MLB Trade Rumors, the Pirates should be able to provide Yu Chang with more in-game opportunities. He can play all four infield positions and is likely to spend some manning the Pirates’ first base.