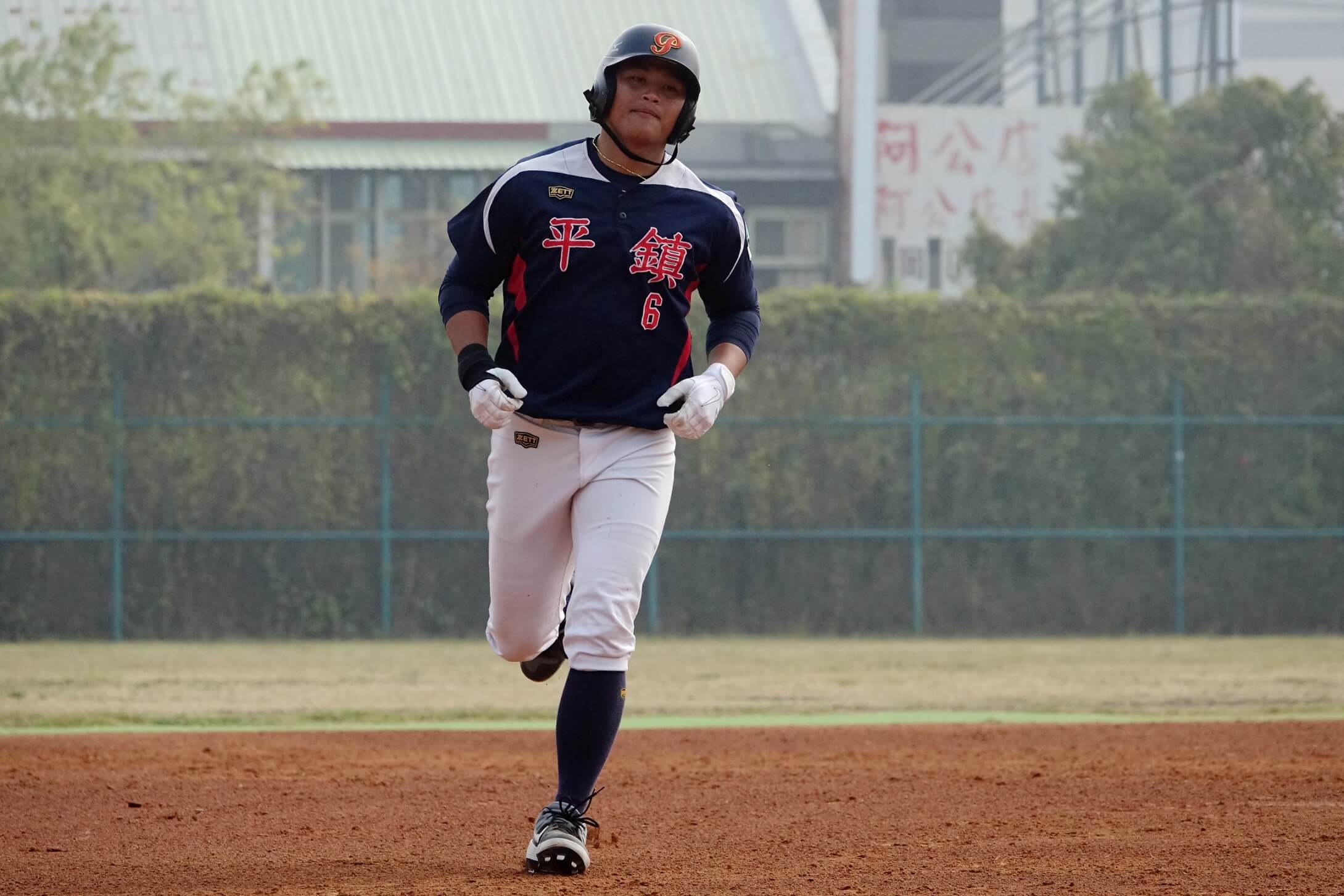 On June 15, the Philadelphia Phillies announced the signing of 18-year-old power-hitting infielder 李灝宇 (Lee Hao-Yu) as an international free agent. According to sources, Lee Hao-Yu’s signing bonus is said to be around $600,000 to 650,000 USD.

Lee Hao-Yu, who is not a stranger to international tournaments, has represented Taiwan in the WBSC U-12, U-15 and U-18 Baseball World Cup since 2015.

“We have been watching Lee Hao-Yu since 2016,” said the Phillies scout Wang Jin-Yong. “When facing pitchers from a higher level, Lee was able to adjust and find ways to deal with them.”

Lee Hao-Yu used to play shortstop and second base, but he suffered a lower back injury in his second year of high school, which sidelined him for almost six months. After he recovered, the team shifted him to third base to lighten his workload in his final year.

Despite missing half a year due to injury, Lee Hao-Yu came back stronger than ever. Best known for his plus power, he blasted his way into the media spotlight earlier this year by setting a new Taiwanese high school home run record with six home runs in ten games using a wooden bat.

[U-18 Baseball World Cup] According to Team Taiwan's manager, 16-year-old cleanup hitter 李灝宇 (Lee Hao-Yu) is likely to miss the rest of the tournament due to swollen wrist on a hit-by-pitch.😭#TWHSBaseball pic.twitter.com/zb4qbuPNkM