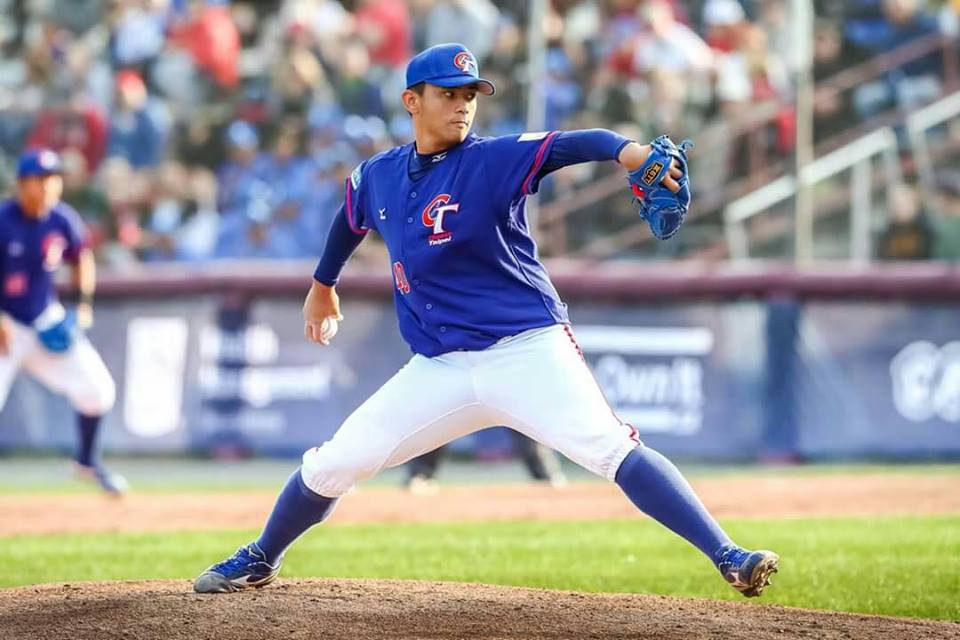 There goes another young pitchers who will not enter the 2018 CPBL Draft. According to several Taiwanese media outlets, the Philadelphia Phillies have signed 19-year-old 林鋅杰 (Lin Hsin-Chieh) for $250,000 USD plus future tuition expenses.

At this stage, Lin’s agent has declined to comment on the signing. But according to ETtoday, the former Team Taiwan’s U-18 national team pitcher is expected to go to the United States for physical examination in the coming days.

[Rumour] The Philadelphia #Phillies have agreed to terms with 19-yr-old 林鋅杰 (Lin Hsin-Chieh). Here's some of the pitching highlight of Lin in the #WBSC U-18 Baseball World Cup last year. Another Taiwan's U-18 pitcher 徐基麟 (Hsu Chi-Ling) also received offers from 3 MLB teams. pic.twitter.com/BPtoRvLO2y

Showcase In front of MLB and CPBL Scouts

Earlier this month, the Kainan University held an open workout session for 林鋅杰 (Lin Hsin-Chieh). Lin attracts multiple scouts from both the MLB and the CPBL organisations.

Lin threw about 40 pitches with his fastball averaging 145kph (90mph), and mixed with plenty of changeup and forkball based on the scouts’ request. 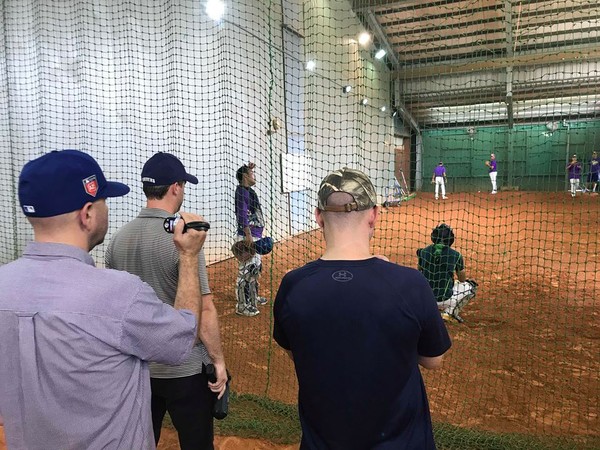 The Second Taiwanese Played for the Phillies

With the signing of Lin Hsin-Chieh, he will be the second Taiwanese players that played for the Phillies organisation. With the last player being 林彥峰 (Lin Yen-Feng) back in 2005.

Lin Yen-Feng pitched within the Phillies minor league system between (2006 to 2009) and reached Single-A prior being released.

He then spent a season pitching in Japan with the NPB’s Chiba Lotte Marines in 2011, and then back to Taiwan and played in the CPBL between 2012 to 2016.