The Chinatrust Brothers’ 40-year-old veteran 彭政閔 (Peng Cheng-Min) has announced his retirement from professional baseball after the 2019 season. According to the Brothers’ organisation, September 29 will be Peng’s final game in the CPBL.

“I am extremely grateful to be part of the league for 19 seasons,” said Peng Cheng-Min. “After 2019, I will continue to develop myself (as a coach), and dedicate myself to the players and baseball fans.”

Peng went on thanking the fans for their support and recognition over the years and told everyone his biggest goal in the final season is to help the Brothers to win the Taiwan Series.

Peng, who is turning 41 in August this year will enter his 19th season in the CPBL. It is also worth noting, with 1957 hits and 190 home runs under his belt, the 2019 season will be Peng’s final chance to reach the 2000 hits and 200 home runs career milestone. 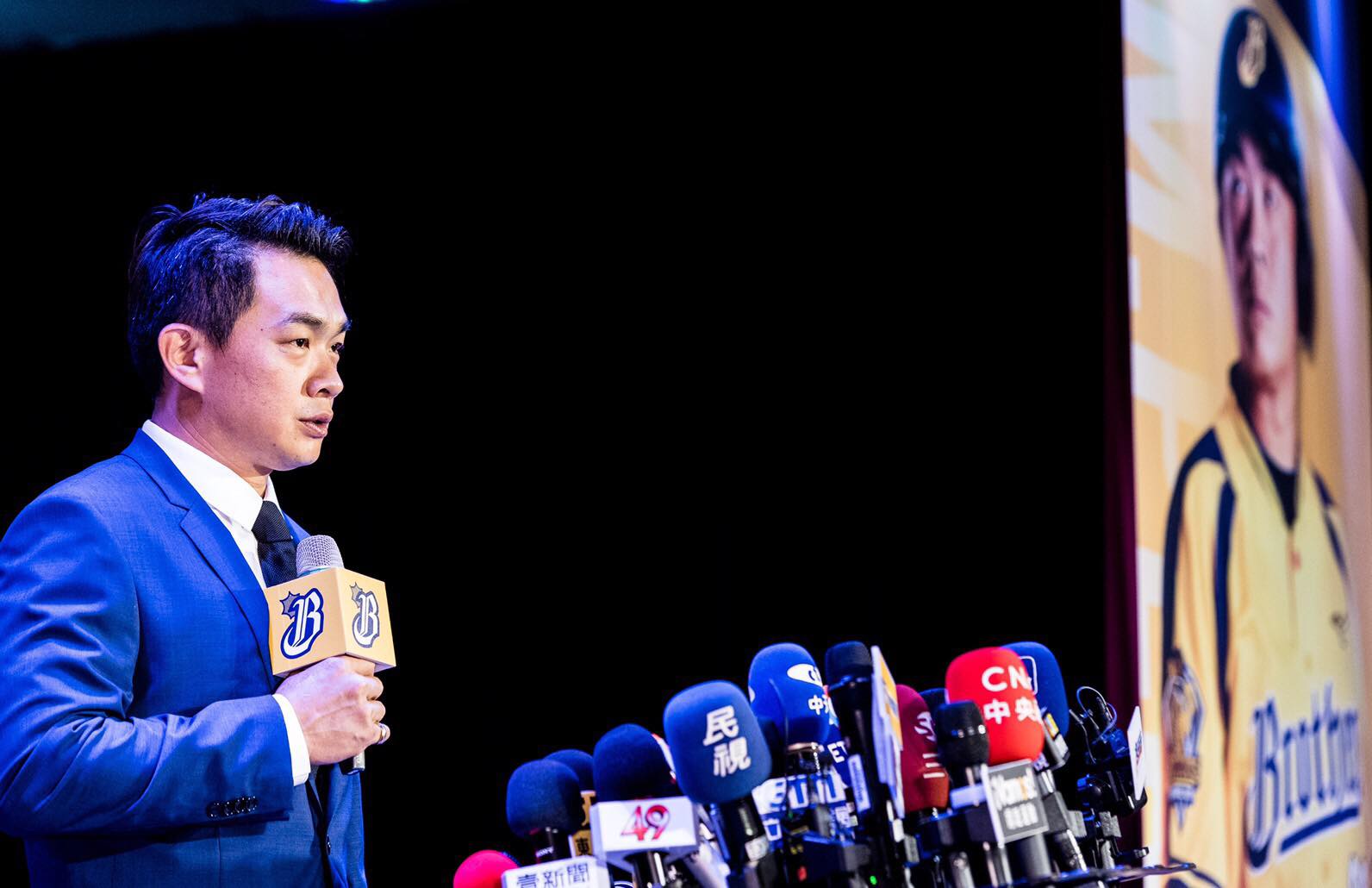 The 2001 CPBL first-round draft pick began his professional career at the age of 23 with the Brother Elephants. In his rookie season, Peng Cheng-Min slashed an outstanding .316/.433/.478 and a 170 wRC+ across 169 plate appearances.

Over the years, Peng is regarded as one of the most consistent and influential hitters in Taiwan. After 18 seasons in the CPBL, Peng posted a career record of .334/.434/.489 and won numerous annual awards. 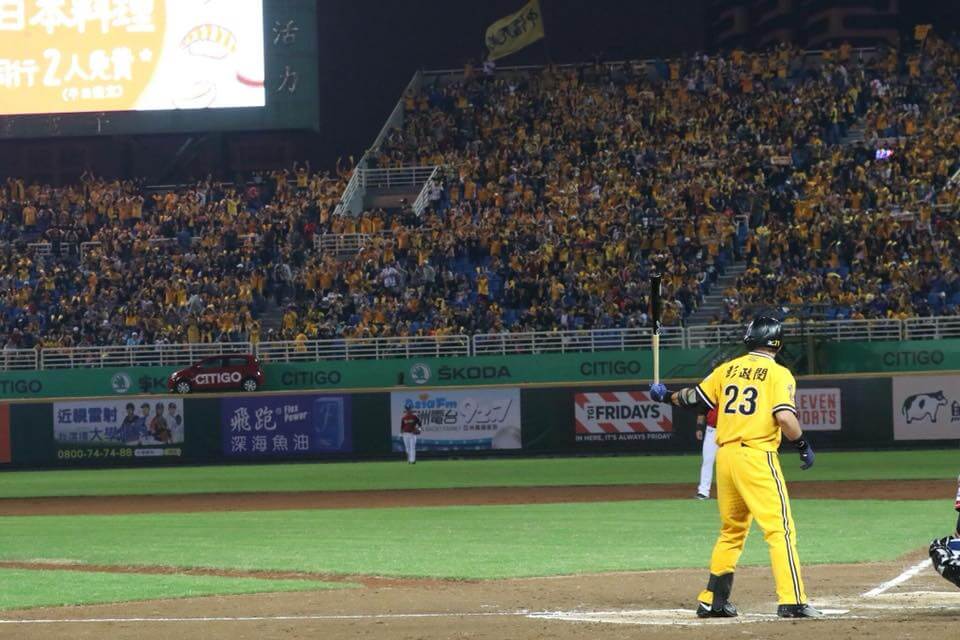