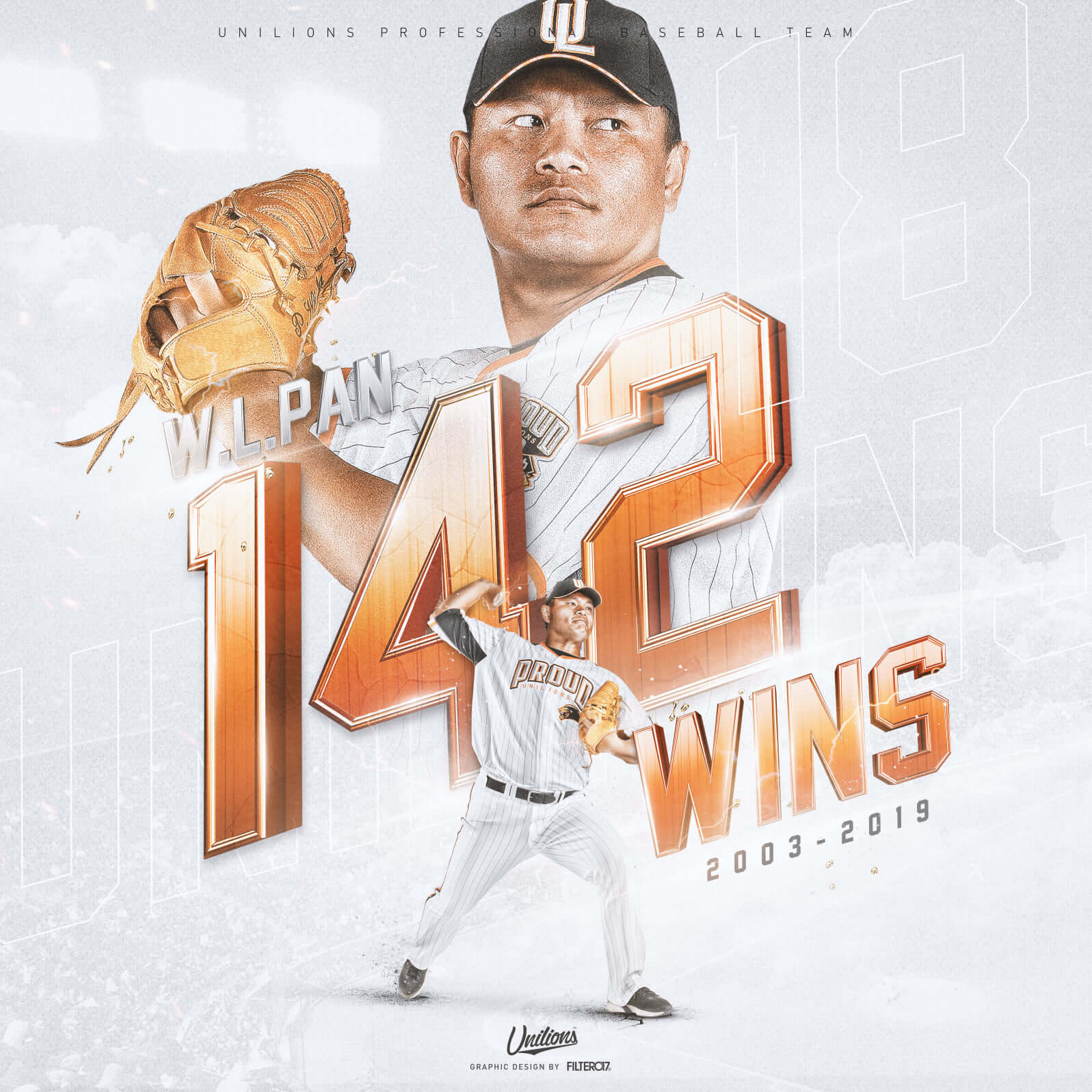 It was a night to remember at the Taichung Intercontinental Stadium. On September 8, over 11,000 fans witnessed the Uni-Lions’ 潘威倫 (Pan Wei-Lun) setting the CPBL record with 142 career wins.

As of September 9, Pan has a career record of 3.24 ERA, 1.23 WHIP across 309 starts and 1927.1 innings. Apart from the career wins, he also leads the league in several different pitching categories.

Despite being at the away game, the Brothers’ fans displayed plenty of class by giving Pan a standing ovation after the game. The whole stadium erupted in cheers and started chanting Pan Wei-Lun’s name over and over again.

With Pan Wei-Lun surpassed 陳義信 (Chen Yi-Hsin) in total career wins, it is safe to assume this record would be considered as unbreakable for the next 20 years.

Based on the current active starting pitchers’ stats in the CPBL, the next in line is Guardians’ 34-year-old Mike Loree with 83 wins. The Monkeys’ 33-year-old 王溢正 (Wang Yi-Cheng) has 56 wins.

Both players we mentioned above have seven CPBL seasons under their belts. However, both are not even remotely close to Pan in terms of career wins.

Unlike Japan and Korea, Taiwan currently has no policy in place to prevent young amateur from signing with MLB or NPB organisations. With all the best young pitchers skipping CPBL and head overseas first, it will make the record even hard to break.

There are a few young up and comers that might have a shot at the record if they can stay healthy throughout their career.

Note: We only use players who are pure starting pitchers, under the age of 25 and accumulated at least three seasons and over 100 innings pitched in the first team. 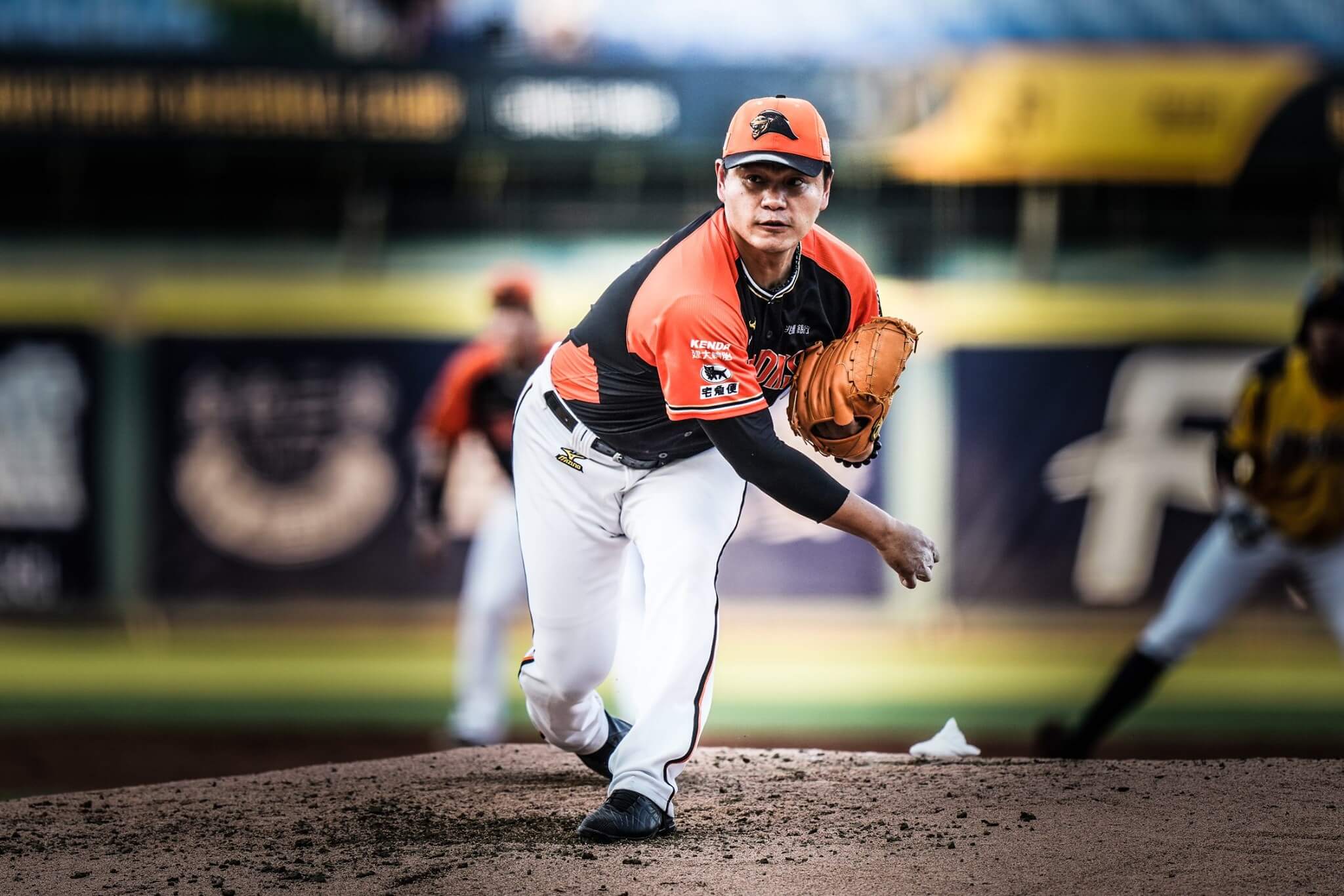