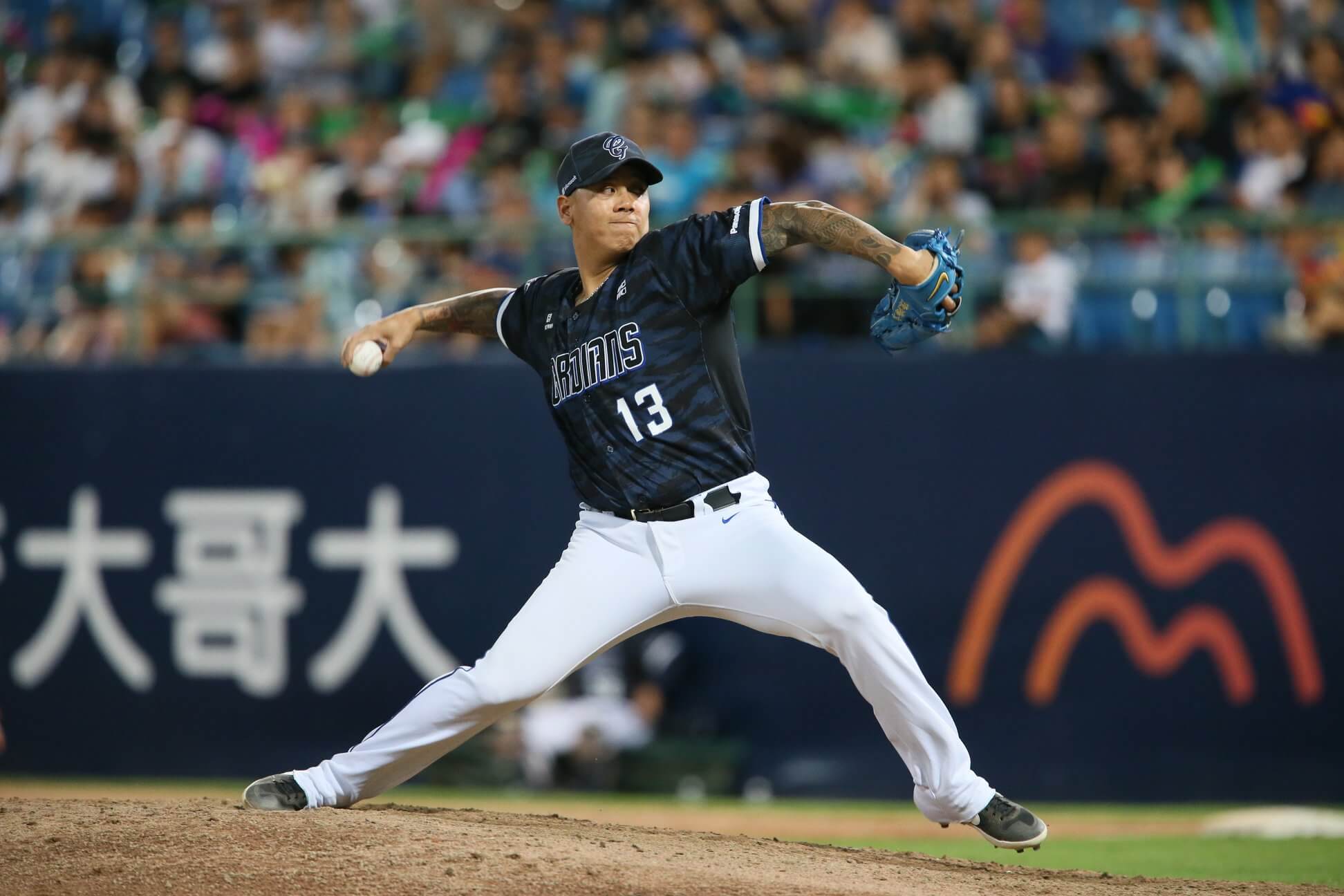 On December 11, the Fubon Guardians confirmed that Japan’s NPB has tendered a status check on their closer 陳鴻文 (Chen Hung-Wen). While it does not guarantee a contract, the “status check” is the first step should any overseas teams are interested in a CPBL free agent or a player that is eligible for posting.

What is Status Check?

For those of you are not familiar with the term “Status Check”, it is an official league to league enquiry about a player’s contract status and whether the player is eligible for oversea transfer. Once the status check is completed, then the team to team communication can begin.

To sums it up, an NPB team is interested in Chen Hung-Wen and asked the NPB to ask the CPBL to check on his current contract status.

Chen Hung-Wen, who had seven CPBL seasons under his belt, filed for international free agency on October 30. In 2019, the 33-year-old right-hander posted a dominating 1.70 ERA and 0.85 WHIP with 20 saves across 53 innings for the Guardians.

According to Chen Hung-Wen’s agent, since Chen filed for international free agency, they have been in contact with several overseas teams, mostly with the NPB teams.

“At this stage, we will follow the CPBL’s procedure for international free agency,” said Chen’s agent.

Chen, who recently represented Taiwan in the 2019 WBSC Premier12 tournament was perfect being the closer for the team. In five games, he pitched five scoreless innings with eight strikeouts and did not give up a hit.

On December 23, Chris Tsai, the general manager of Fubon Guardians confirmed they are currently in talks with an NPB team regarding the posting of Chen Hung-Wen.

“There are a few things, including the buyout fee (posting fee) still need to be ironed out,” said the Guardians’ general manager.

According to the Guardians’ general manager, it depends on the proposed conditions by the NPB team. The terms would need to be reasonable and match the value of the player. The Guardians are not into “cheap selling” their player at a low price as it is not good for the overall baseball environment in Taiwan.