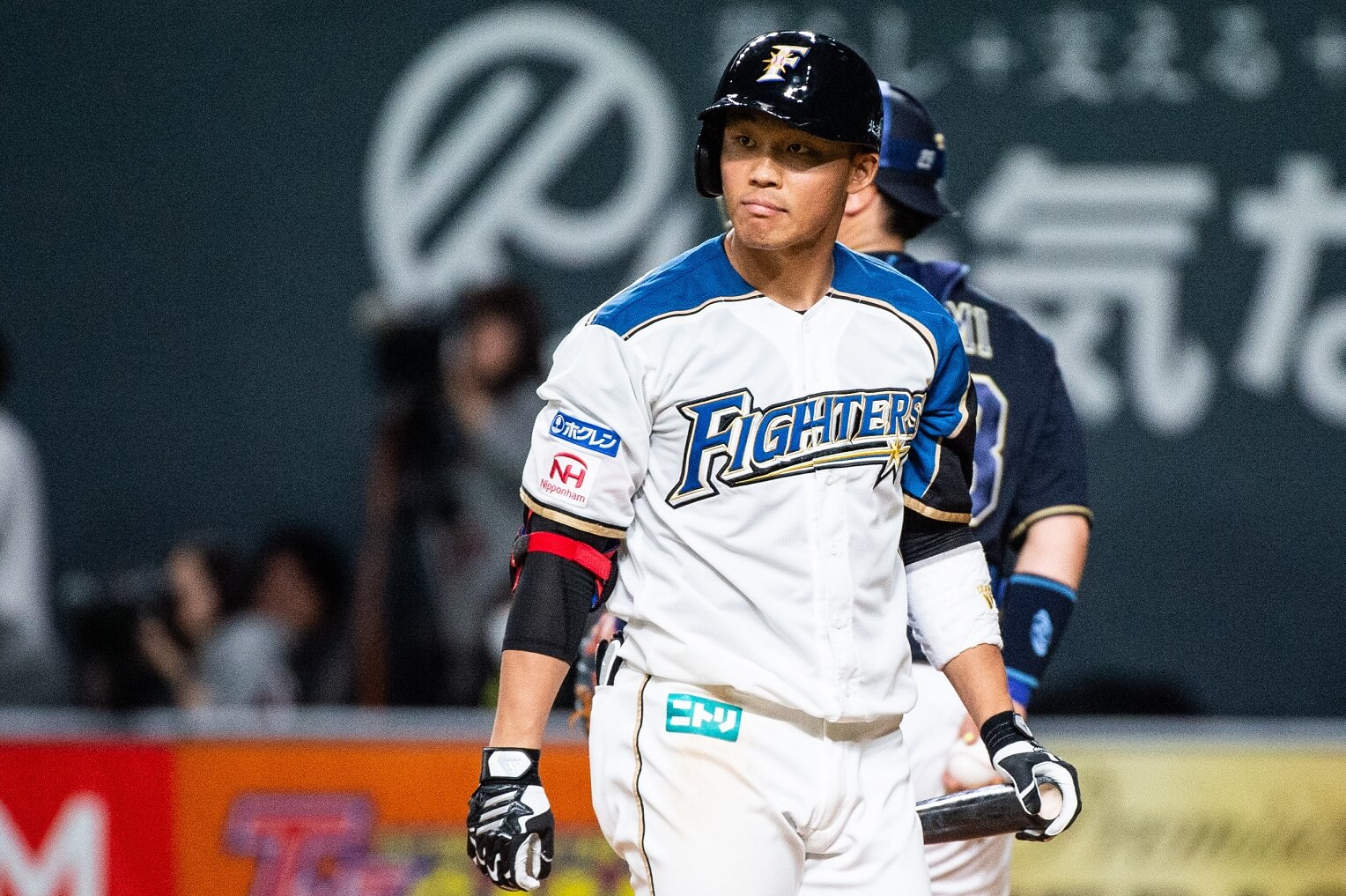 On November 7, Nikkan Sports reported that the Hokkaido Nippon-Ham Fighters have re-signed 王柏融 (Wang Po-Jung) for the 2022 NPB season.

At this stage, there is no news about Wang Po-Jung’s 2022 contract details, but many speculate he is likely to face a pay cut. Even though Wang posted a 118 wRC+ and performed above the league average, but being a foreign hitter, it might not be enough.

The Fighters signed Wang Po-Jung out of the CPBL at the end of 2018 to a three-year deal worth four million USD.