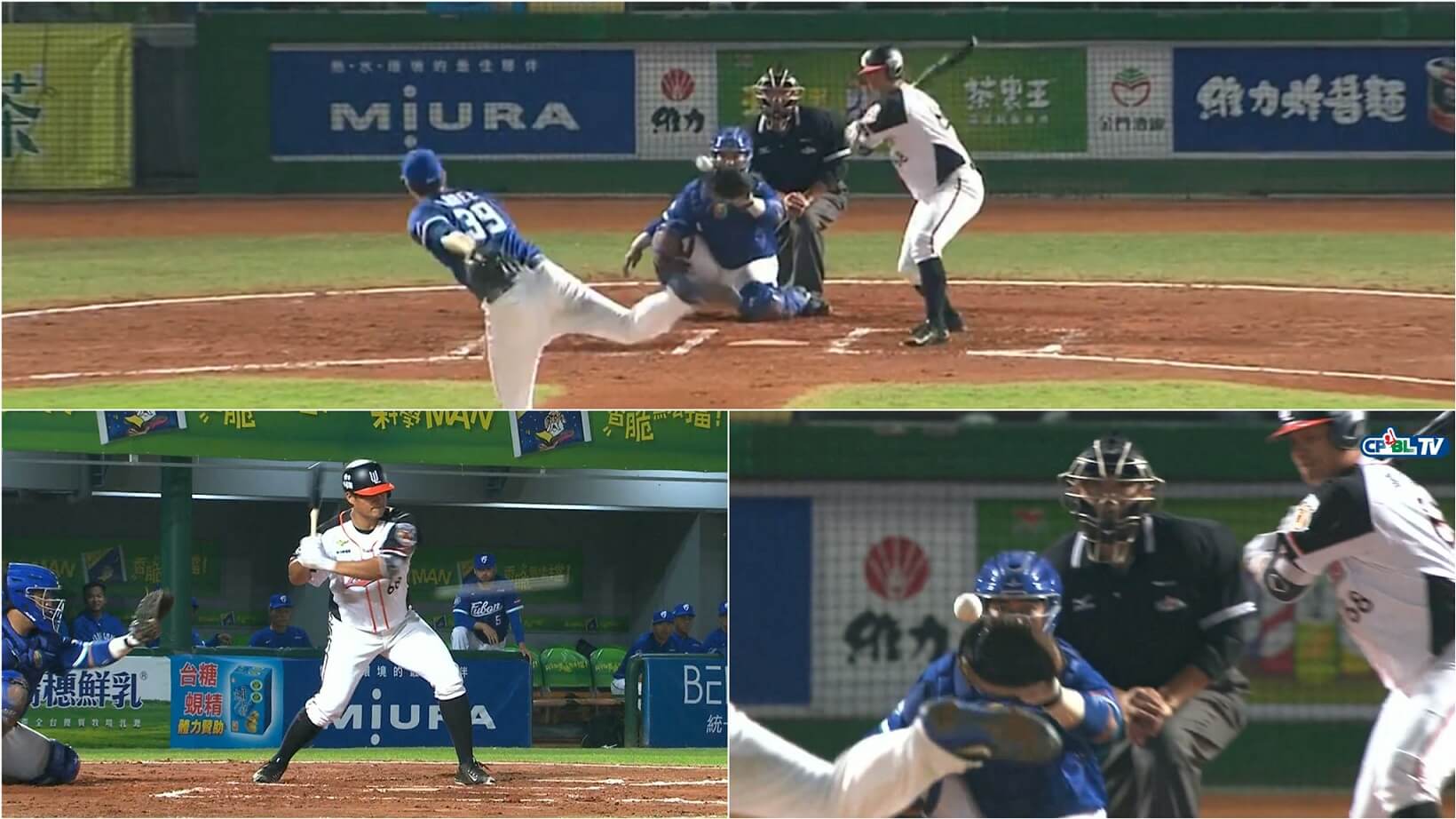 Since the CPBL winter league (Asia Winter Baseball League) back in November last year, many CPBL fans have noticed there is something different about the strike zone, the CPBL umpires are starting to pick up the “top 1-2-3” spot of the strike zone.

At first, many people suspect maybe this only applied to the Winter League, as there are teams from Japan, Korea, EU and USA participating, that the league was trying to make the strike zone more “international friendly”.

But after seeing the umpires are still calling the top 1-2-3 spot of the strike zone during the CPBL spring training games, it seems the league is really going going for the strike zone expansion.

“We have adjusted the strike zone for the 2018 season, and have informed the teams during spring training,” said CPBL Umpire Chief 蘇建文 (Su Jian-Wen).

The CPBL umpire chief also told the media that the league have decided to expand the 2018 strike zone vertically by one baseball in the “top 1-2-3” spot of the strike zone. But the horizontal will remain the same.

Increase the Pace of Time?

Since we are only three games into the season, it is still too early to tell whether the decision to expand the strike zone will increase the pace of play. But the limited early data suggest, that is the case.

What Players and Coaches Think

Apart from the vertical strike zone expansion this year, the players felt that the league have expanded the strike zone horizontally as well. As several players have mentioned the horizontal expansion when talking to the media.

周思齊 (Chou Szu-Chi): It is still too early to tell, as the umpire from the game was known to have a slightly wider strike zone then the rest of the umpire in the CPBL.

藍寅倫 (Lan Yin-Lun): Going to be a lot tougher for us hitter to hit with the horizontal expansion.

洪一中 (Hung Yi-Chung): I always told our players, that they should adjust to the umpire’s strike zone not the other way around.

陳禹勳 (Chen Yu-Hsun): Most of the professional league in the world have the strike zone in a rectangular shape, but for the past few seasons in the CPBL it is in a shape of a square. The new 2018 strike zone is how a normal strike zone should looks like.