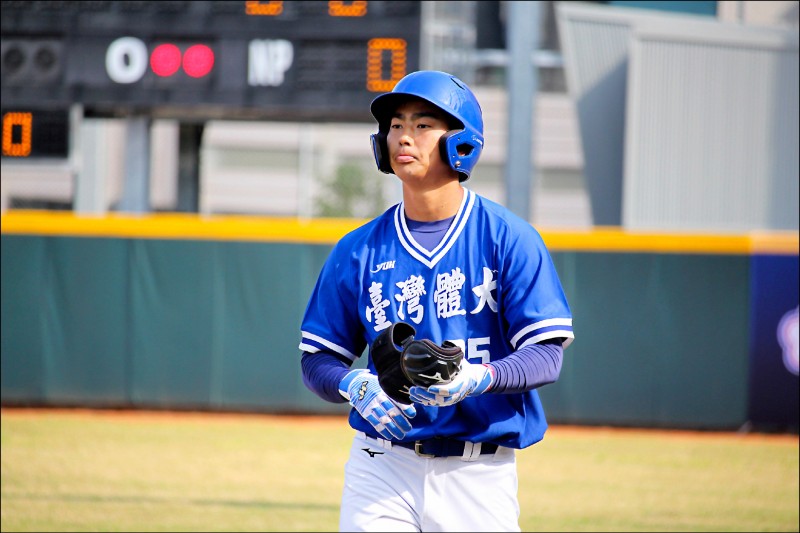 On December 29, the CPBL announced certain foreigners in Taiwan are now eligible to enter the CPBL draft with domestic status. This regulation means they will be considered as domestic players and will not take up a foreign player slot.

According to the CPBL, all the teams have reached a preliminary consensus on this matter. The league plan to proceed with the following conditions:

The first method is via Taiwan’s education system. International students who have studied at least three years at high school or four consecutive years at university will be eligible to enter the CPBL draft.

There is another route via residency and semi-pro. Foreigners who have lived in Taiwan for more than five years and have played at least three years in the industrial league team (semi-pro) can also apply to join the CPBL draft. 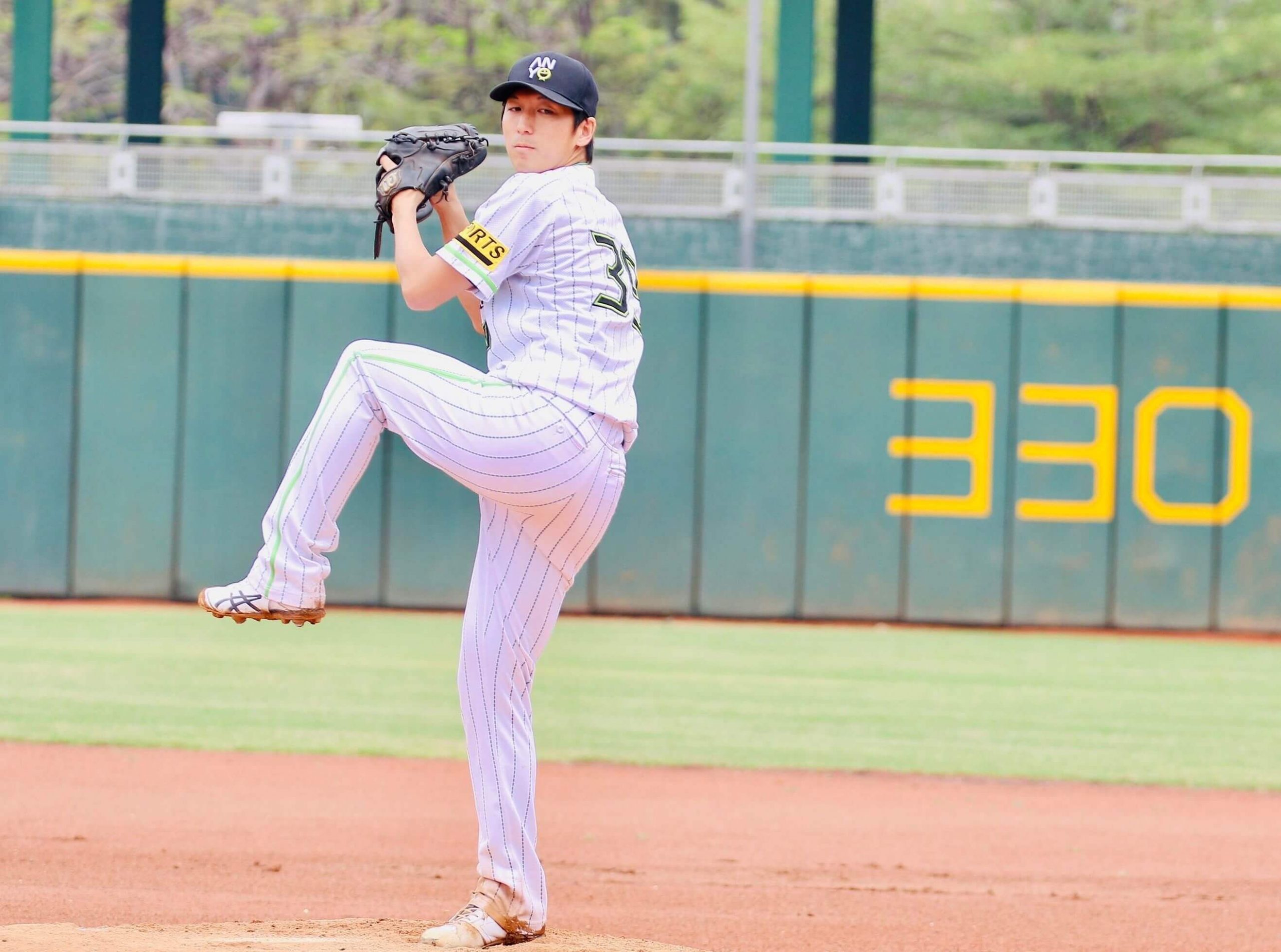 With this new CPBL policy in place, the first foreigner that might benefit from this is likely to be Japanese pitcher Takashio Masaki (高塩将樹). The 32-year-old right-hander has been playing in Taiwan’s industrial league for the ANYO Fresh / Topco Falcons since 2017.

It is also worth noting, a few days ago, Takashio Masaki also completed his naturalisation process to become a Taiwanese citizen. So, even without using the new regulation, he would still be eligible to enter the 2022 CPBL draft.

Another potential international prospect that might be able to use this new regulation would be Nagata Sotaro (永田颯太郎). The 21-year-old Japanese shortstop is currently a student at the National Taiwan University of Sport.

Nagata Sotaro is one year away before he meets the requirements to enter the 2023 CPBL draft. According to ETtoday, several CPBL teams are already interested in drafting him. 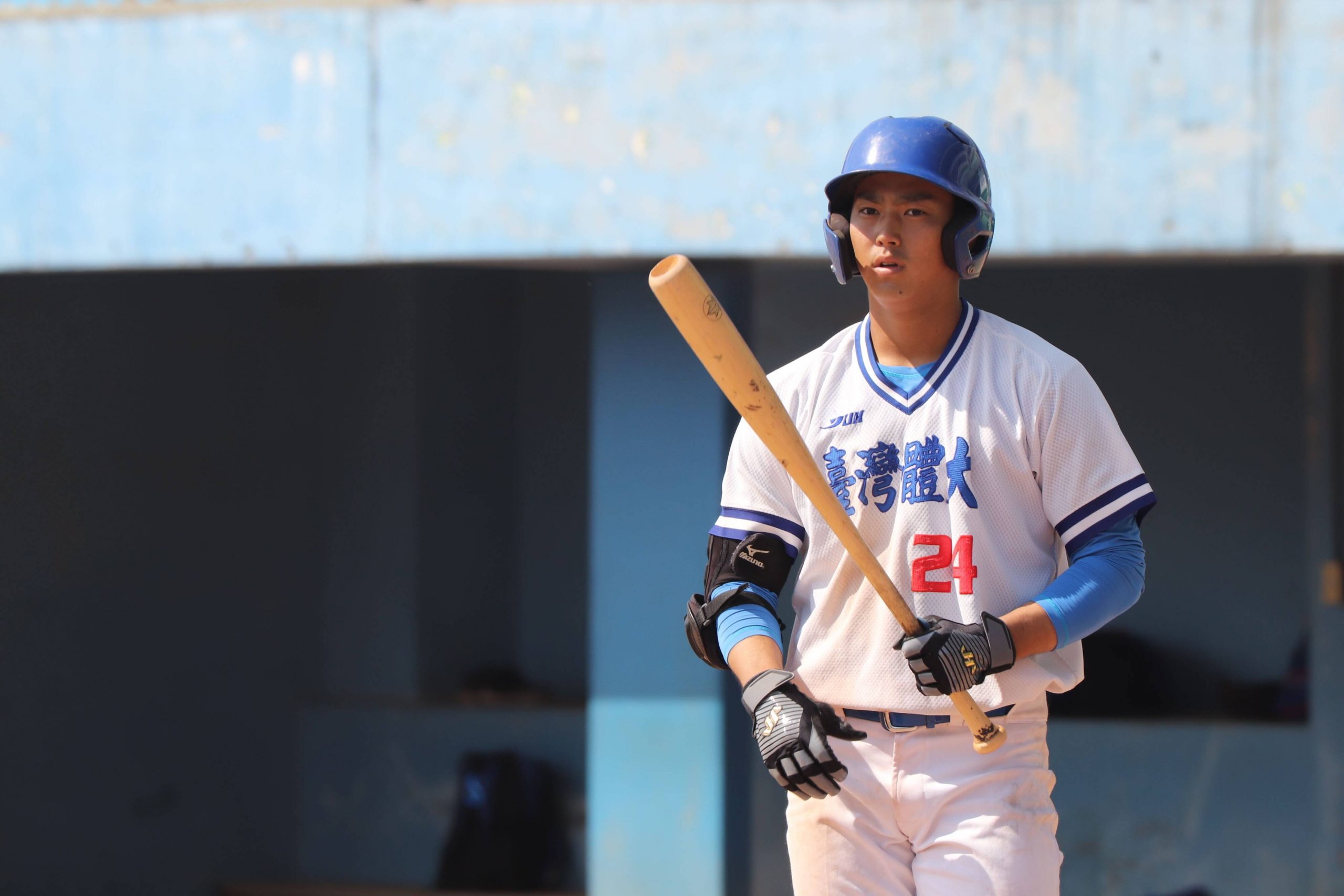