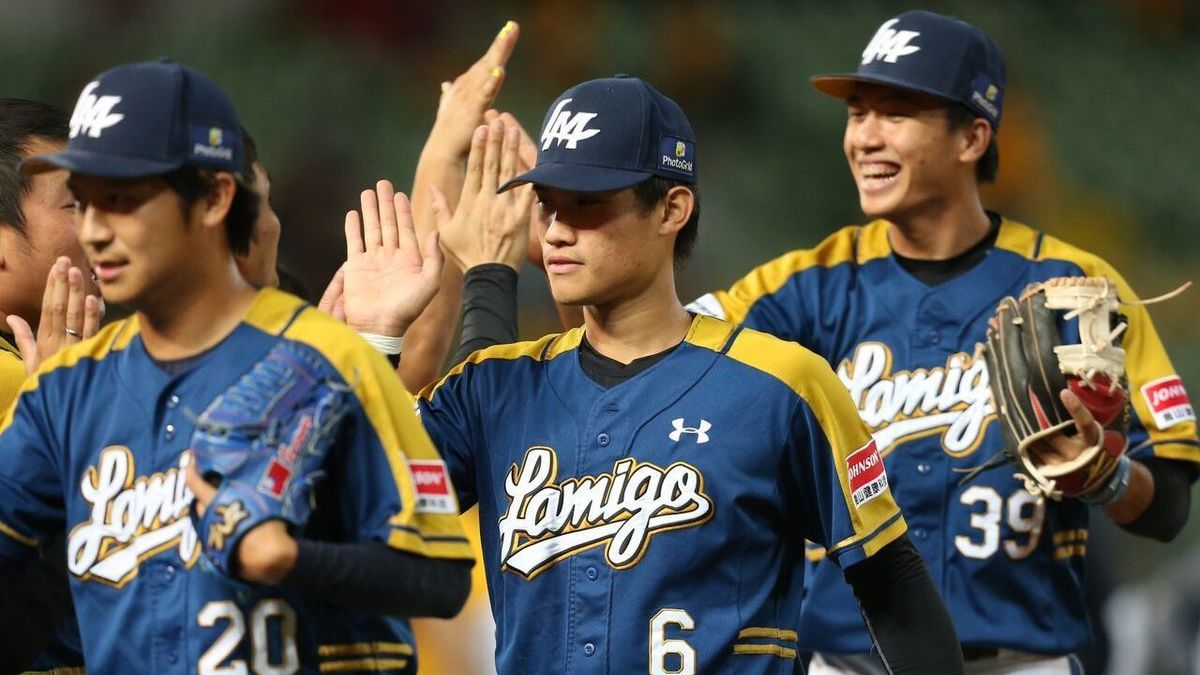 The Lamigo Monkeys are just one win away from capturing the 2017 CPBL Taiwan Series with the 19-3 blowout victory over Chinatrust Brothers at game three of the Taiwan Series.

Monkeys starting pitcher Zack Segovia did what he does best, going out there and get the job done. Segovia cruises through eight innings, allowing six hits, one walk and two earned runs with only 97 pitches.

With the Brothers’ starting pitcher 洪宸宇 (Hung Chen-Yu) was pulled after 2.1 innings and charged with 8 earned runs, the Brothers were forced to activate their bullpen early, however, the bullpen was unable to stop the bleeding.

The Monkeys’ lineup continued to hammer Brothers’ pitchers throughout the game, providing plenty of support to Zack Segovia by scoring 19 runs over 21 hits. With the Monkeys’ 20-year-old shortstop 林承飛 (Lin Cheng-Fei) being the major contributor, finished the night 3-for-5 with 8 RBI. Lin also breaks the Taiwan Series RBI record in a single game.

“All the credits goes to our hitting coach with the pre-game hitting strategy. Despite breaking the Taiwan Series record for most RBI in a single game, it’s not the time to get excited as the team still need one more win to win the 2017 Taiwan Series,” said 林承飛 (Lin Cheng-Fei).

“It’s not everyday the team can score so many runs in a single game, it’s a big surprise for me. Our coaching team spent a lot of time before the game analysing the Brothers’ G3 starting pitcher, and we’re able to get a good result out of it,” said the Monkeys manager 洪一中 (Hong I-Chung).

The Monkeys scored a lot of runs in game three, so instead of doing the play-by-play recap. Let’s jump straight to the important things, all the records that was broken in game three of the Taiwan Series.

Fun Moments From G3 of the Taiwan Series

Chinatrust Brothers are keeping up with the theme of having Taiwanese MLB players to throw out the ceremonial first pitch. The Chicago Cubs’ RHP 曾仁和 (Tseng Jen-Ho) was invited to throw the first pitch before the game.

Since it is Halloween nights, quite a lot of fans showed up to the game in full costumes. Here is one of the Brothers’ female fans with the zombie makeup in attendance.