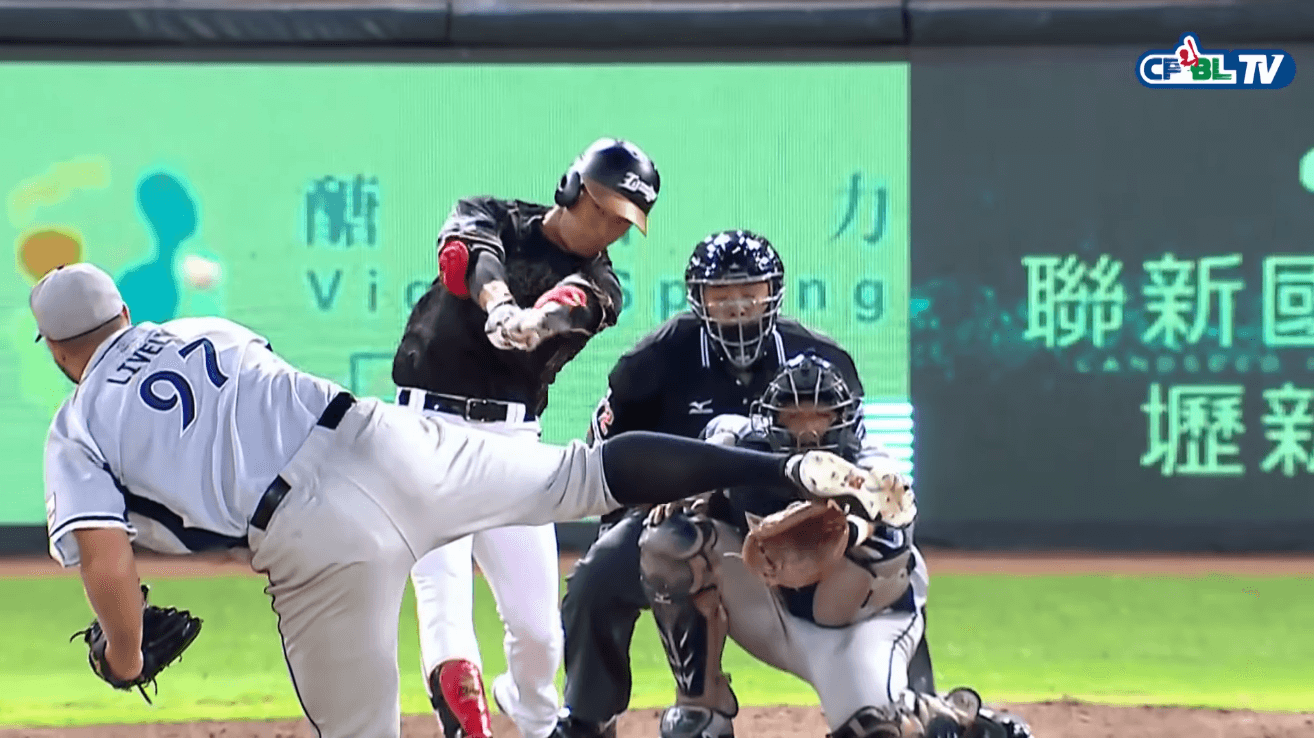 On July 15t, 2018, the Lamigo Monkeys’ outfielder 王柏融 (Wang Po-Jung) has set the CPBL record for being the fastest player to reach 500 career hits in just 324 games.

It was the bottom of the fifth inning, and the Monkeys were down by two runs with runners on the scoring positions. With a quick swing of the bat, Wang drove in the game-tying run and put his name in the CPBL record book.

“The record to me is just a process, and I don’t pay too much attention to it. I only focus on my at-bats, whether I hit it well or not,” said Wang Po-Jung.

The previous CPBL record for the fastest 500 career hits was set by the Guardians’ 胡金龍 (Hu Chin-Lung). The former Los Angeles Dodgers infielder did that in 342 games, 1498 plate appearances and 1383 at-bats.

Last night, Wang Po-Jung had cut that number down even further with 324 games, 1477 plate appearance and 1273 at-bats.

With Wang Po-Jung being eligible for the international free agency after the 2018 season, the CPBL fans might not be able to see Wang breaking the fastest to 600 career hits record. But should Wang decides to stay in Taiwan, then it is safe to say he will re-write the CPBL hitting record book.