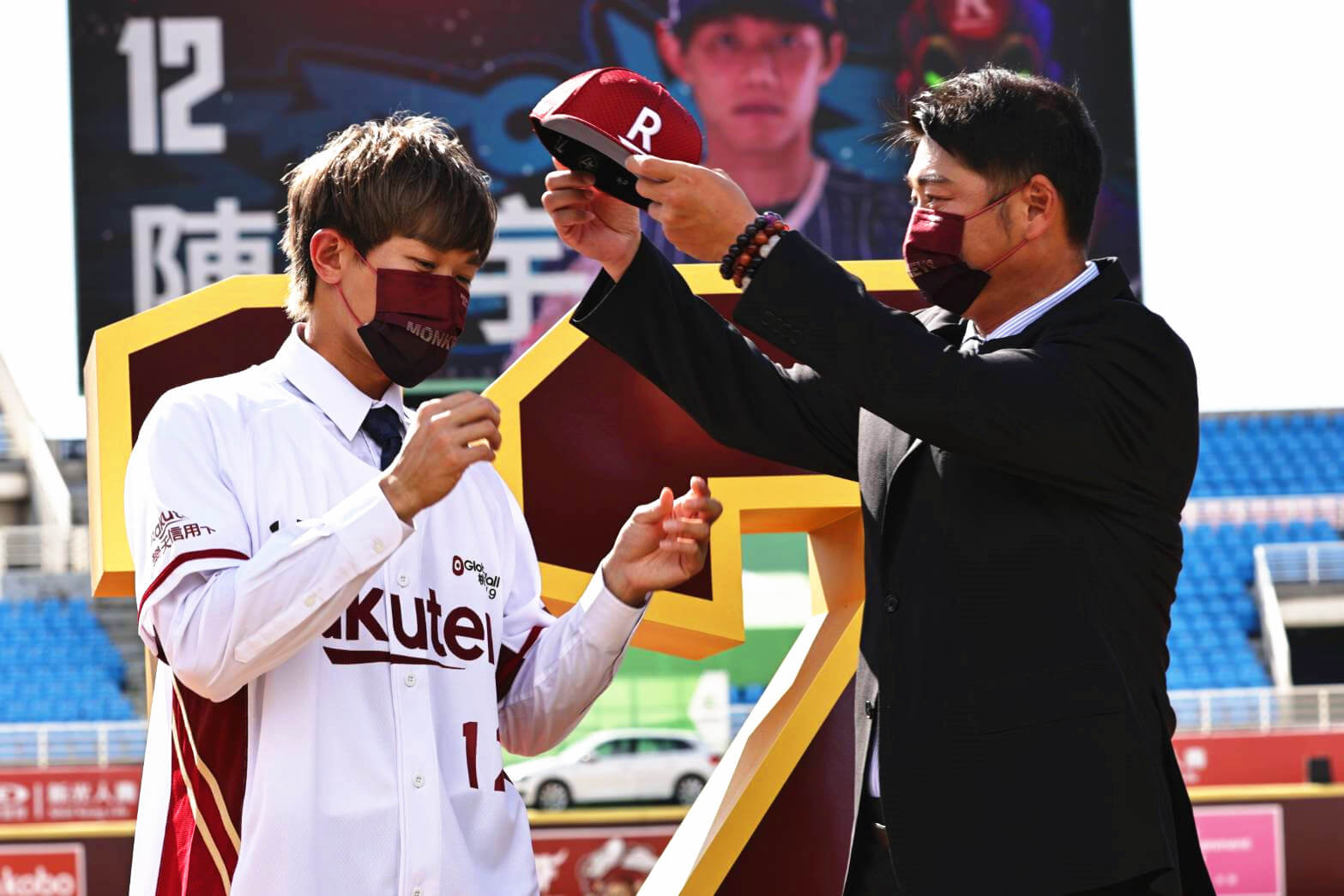 The Monkeys announced that they signed Chen Kuan-Yu to a 2.5-year deal worth 700,000 USD during the press conference. There is also an additional $67,000 up for grab as performance incentives.

Doing a little quick conversion, it is roughly 280,200 USD in annual salary for the 30-year-old left-hander. 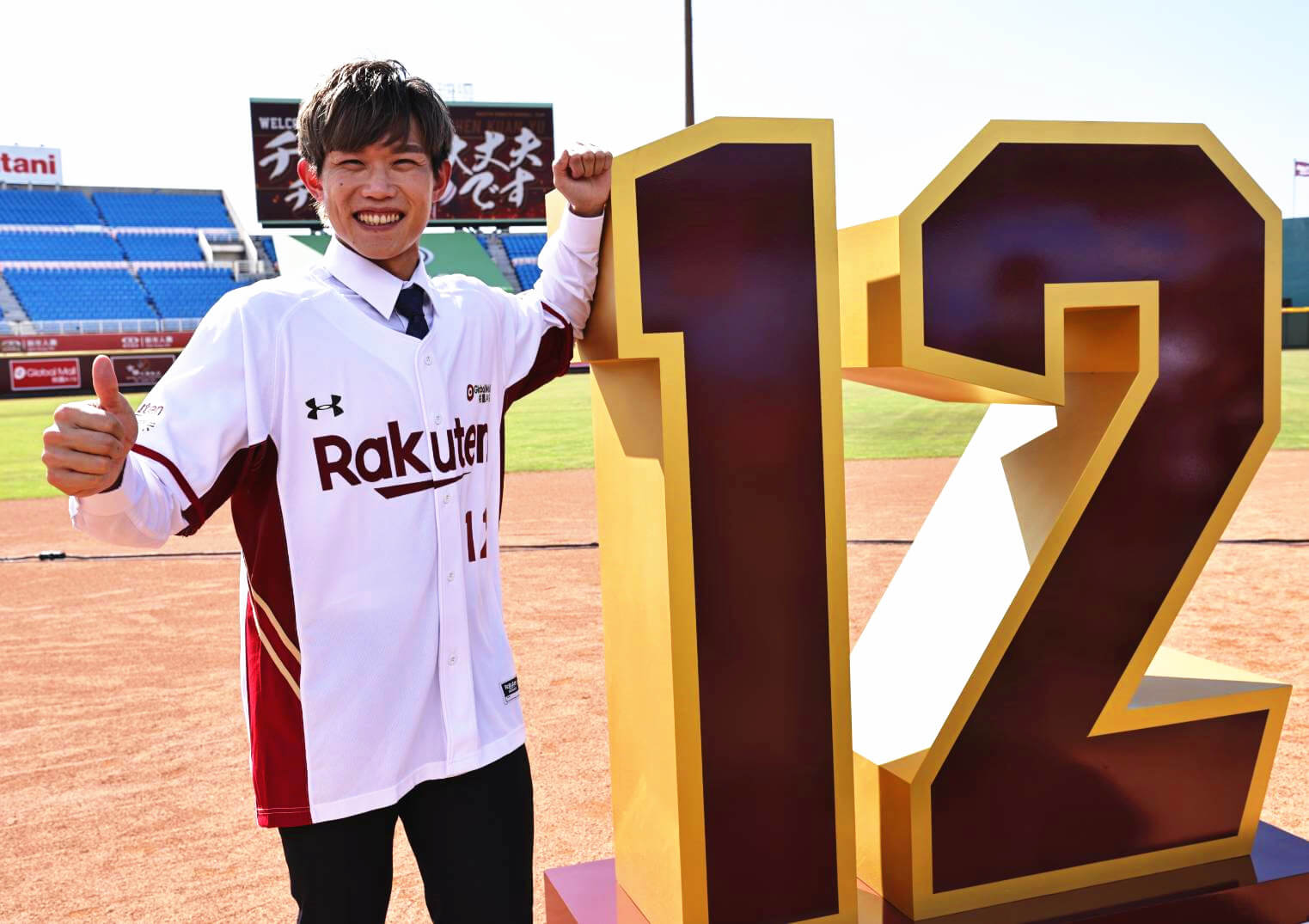 According to the Monkeys GM, they offered three different contract options to Chen Kuan-Yu during the negotiation period. A single year contract worth 333,000 USD, a 2.5-year and a 3.5-year deal.

“I went with the 2.5-year deal because it’s a challenge to me and at the same time offers stability,” said Chen Kuan-Yu. “I hope I can make my CPBL debut as soon as possible and to hear fans cheering for me in the stands.”

“He is a gift from heaven for us,” said Tseng Hao-Ju, the Rakuten Monkeys manager. “At first, we were worried that we might not be able to select him at the 2021 draft.”

The Monkeys confirmed that Chen Kuan-Yu is going to make his CPBL debut as a starting pitcher on August 24 against the Uni-Lions.

“We are hoping to get Chen to throw another two more games in the farm league,” said the Monkeys manager.

The 30-year-old left-hander was active in the NPB from 2011 to 2020. He compiled a career record of 3.58 ERA over 269.1 innings. Although his former Japanese team still wishes to retain his contract in 2021, Chen decided to return to Taiwan due to family reasons.

Wei Chuan Dragons Unveil Berserk Uniform for Month of May